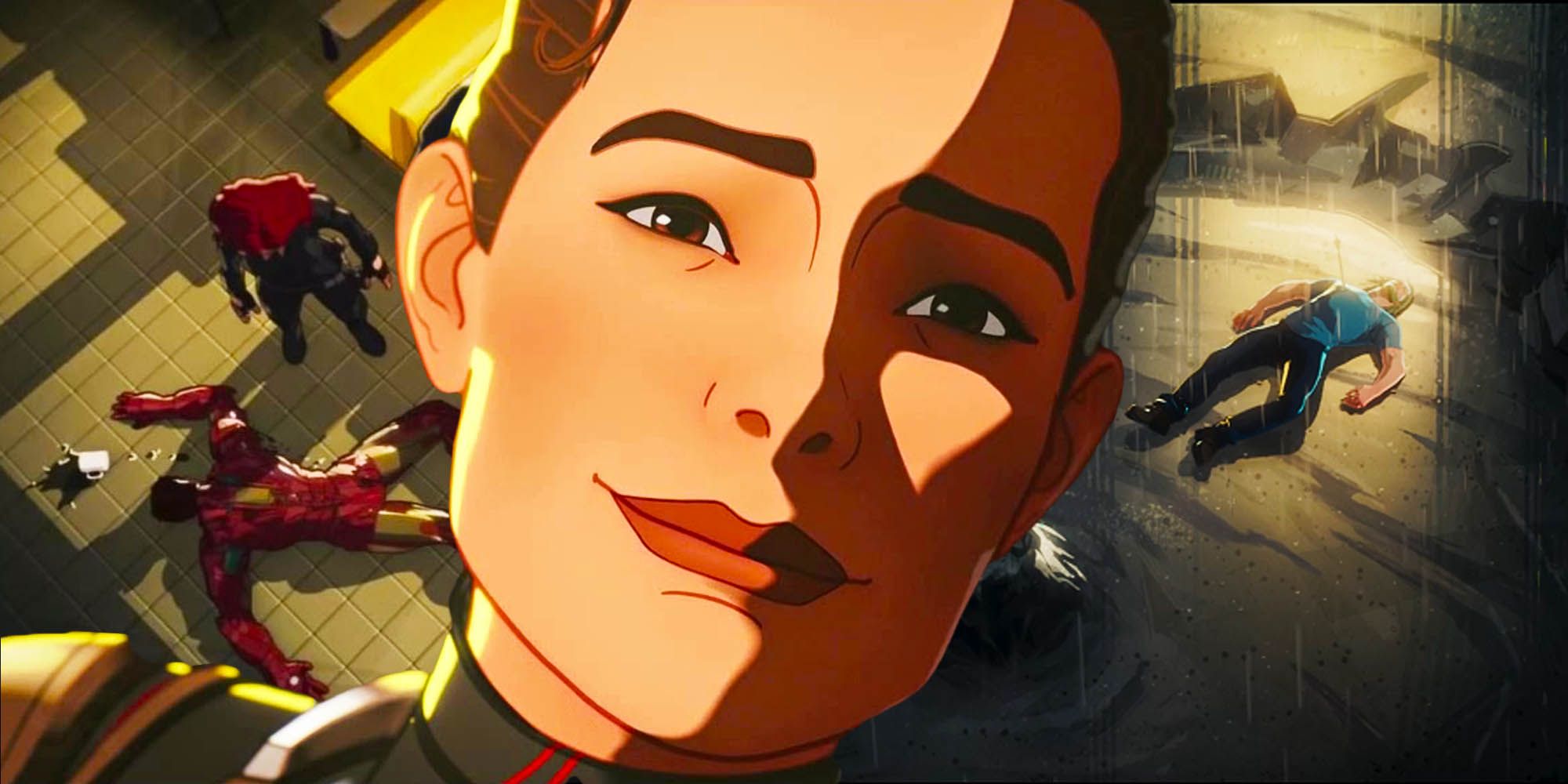 Episodes of What if … from Marvel? tend to kill many MCU fan favorites. So why are there so many important deaths on the show?

Death is a regular occurrence in What if… from Marvel? For the most part, alternate versions of the main MCU storylines of the Infinity Saga have ended badly for Marvel heroes and villains. Most of the episodes feature a few notable casualties.

The episode on T’Challa being Star-Lord instead of Peter Quill proved that happy endings are possible in the Disney + animated series, but they are apparently not common. The other multiverse timelines that Watcher has shown haven’t been kind to the heroes of the MCU. Most of the iconic characters from the movies, such as Captain America, Black Widow, Hawkeye, Hulk, Falcon, and more, have all died onscreen at least once in What if…?. Many were also among those who were transformed in the zombie apocalypse that occurred before the period of Episode 5. In Episode 6 alone, Iron Man, Black Panther, and War Machine all fell victim to the plan. of Killmonger’s takeover.

Related: MCU Just Hinted How Powerful Shuri Will Be As Black Panther

The characters die so often in What if… from Marvel? can largely be attributed to the fact that the events that occur in each episode of the series have no real consequences. While some timelines can theoretically be revisited in a later season, there are so many of them in the multiverse that no singular character matters. The only exception to this may be Captain Carter from Episode 1, as this variant has developed a certain degree of popularity and can be safe at this time. As with everyone else, killing them isn’t a problem, as the series’ stories are in alternate MCU timelines. What if… from Marvel? has more freedom with the fate of its characters than any other Marvel property.

It’s also worth noting that this element of the show is a way for the MCU to maintain the spirit of the original. What if? comic book from the 1970s. For the same reason mentioned above, the problems of What if? killed Marvel icons all the time. Each storyline sent each character involved in the story in very different directions than what happened in the original comics. Showing Iron Man killed by Namor and Hulk because the Avengers didn’t stay together What if? # 3, for example, demonstrated how important a single event or decision can be. Something done differently can lead to all kinds of tragedies and disasters.

The same can be said for the MCU’s animated interpretation of the comic book series. It may also highlight the reach of Marvel’s Phase 4 multiverse, the great importance of a single timeline difference, and the impact that a character’s death can have on everyone around them. And taking advantage of the idea that all Marvel heroes can die (no matter how much they are loved), What if… from Marvel? has the ability to present stories that are both self-sustaining and emotionally meaningful.

More: What if …? Episode 6: 7 Big Questions About Killmonger and Iron Man

What if … from Marvel? airs every Wednesday on Disney +.

The best MCU What if …? Questions they should have asked

Nicholas Raymond is a film and television screenwriter for Screen Rant. He graduated in journalism from the University of Montevallo and is the author of the psychological thriller and time travel novel, “A man against the world”. Nicholas’ love for storytelling is inspired by his love for film noir, westerns, superhero movies, classic movies, and ancient history. Her favorite actors are Tyrone Power and Eleanor Parker. He can be reached by email at [email protected] and on Twitter at @ cnraymond91.