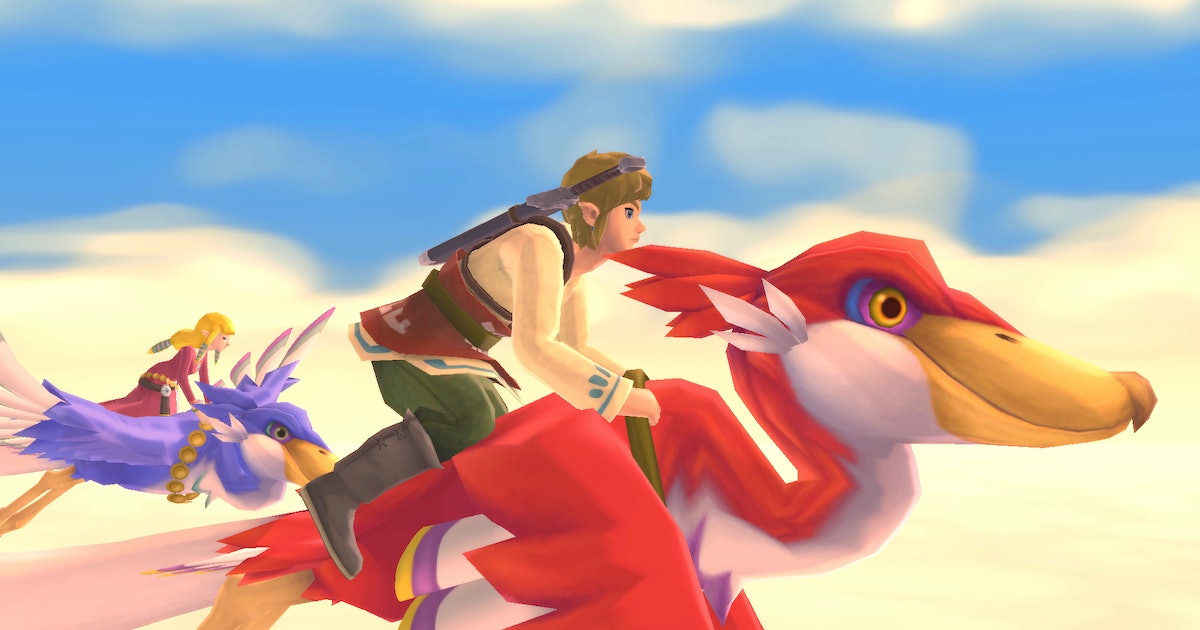 The Legend of Zelda: Skyward Sword HD has finally arrived on Nintendo Switch, and plenty of gamers finally get the chance to see the first chapter of Link’s timeline. In the much larger quest to save Princess Zelda, one of the game’s first side quests involves a mother searching for her missing child, a girl named Kukiel. In this guide, we will tell you how to find it to receive five Gratitude Crystals for your efforts.

Meet the mother of the missing child

After completing Skyview Temple, you will find a short haired woman named Wryna standing near the entrance to the area with the Goddess Statue in Skyloft. Talk to her and she will reveal to you that her daughter Kukiel is missing. When asked, accept the quest.

Next, head to the area just outside the graveyard in the southeast corner of Skyloft. You will see the tombstones laid out on your map.

You should see a woman named Orielle with long hair and a white top. She will ask you if you have heard of the missing child. Tell her you’ve indeed heard of her, and Orielle will mention a crazy old man at the Lumpy Pumpkin who often rants against monsters.

With this new information, jump off the ledge above the tombstones and board your Loftwing. Pilot to the small island southeast of Link’s current position titled Pumpkin Landing. Once you’ve arrived, head inside the central building, the Lumpy Pumpkin.

In the room to your left, you will see a bearded man with a thought bubble above his head. He’ll ask you if you’ve heard of the Skyloft Monster and if you want to know why he knows about it. Say “yeah”. He will suggest that he saw the monster banging on a gravestone near the tree in the graveyard in the middle of the night and ignited. The monster then pushed the stone aside to reveal a nearby door.

To find the missing child. This is precisely what you need to do. Return to Skyloft and sleep in any available bed until dark. In the cover of darkness, return to the graveyard and roll into the gravestone closest to the large tree. The stone will light up. Once done, you should be able to push it to open a wooden door behind you.

Go down the ladder, walk the wooden plank path and you’ll hear a scream behind a door. Enter and you will see what looks like a terrifying monster. Hit it once and the creature, called Batreaux, will curl up in fear. Eventually, he’ll ask you to collect Gratitude Crystals and show them to him. Tell him you will, then talk to Kukiel, who is standing nearby. After that, leave her with Batreaux and go to sleep in a bed until morning.

In the morning, meet at Kukiel’s house, nestled between the lake area and the Skyloft Bazaar.

Enter, talk to Wryna and you will complete the quest for the reward of five gratitude crystals.

What are Gratitude Crystals?

Skyward sword Includes 80 Gratitude Crystals in total, obtained by completing side quests throughout the game, like this one. Bring them to Batreaux and he will suggest upgrades for your wallet, saddlebags, and adventure pouch.