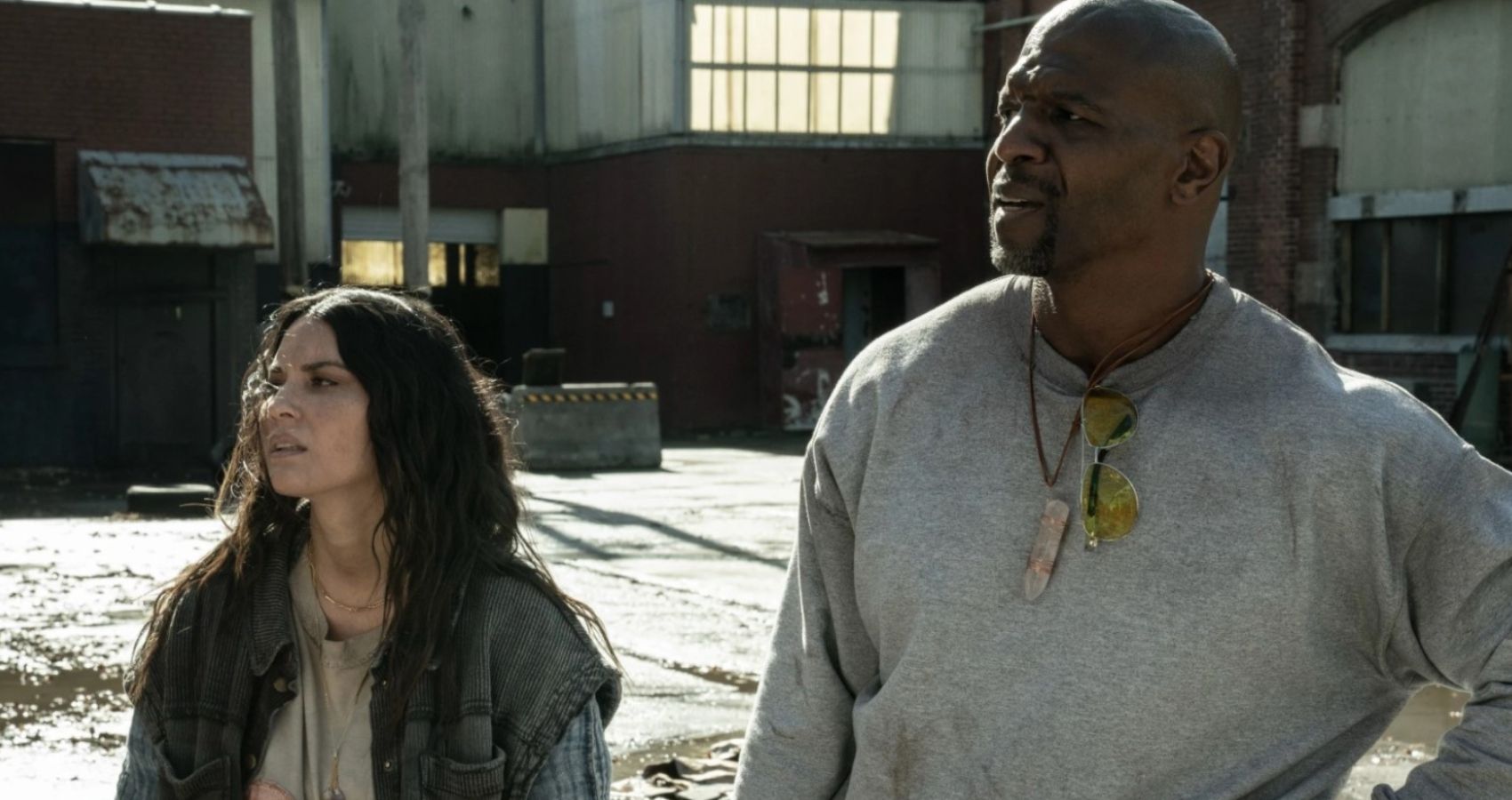 What will we see in the Walking Dead spin-off?

The Walking Dead is the undisputed king of zombie entertainment. The series, based on the critically acclaimed comic book of the same name by Robert Kirkman, debuted over a decade ago. It has amassed a massive following over the years. During its run, the show attracted more viewers from the coveted 18-49 demographic than any other television program.

However, viewership has dwindled in recent seasons and the showrunners have decided to end the series after its eleventh season, which is set to end later this year. The final episode has been filmed, leaving longtime fans of the seriousness scrambling frantically for a new series to quench their thirst for zombie content.

Fortunately, a new Walking Dead spin-off series, Tales of the Living Dead, was recently announced. The new show will be an anthology series, meaning each episode will tell a new story of survivors living their lives in the zombie apocalypse. While most episodes will tell entirely new stories, they will also reintroduce characters who appeared in the original series.

What can fans expect Tales of the Living Dead?

During The Walking Dead and its many spin-off series, audiences have developed deep and complex relationships with their favorite characters. However, many viewers are probably looking forward to seeing a different group of people explore the weird and disturbing world of walkers. Although the original series was never shy about introducing characters, Tales of the Living Dead will present the perfect opportunity to introduce a whole new cast of characters.

RELATED: Every Walking Dead Spin-Off Currently In The Works

Although the exact plot of the upcoming episodes is unknown, the list of celebrity names that have already been linked to the series is sure to excite audiences everywhere. Among those slated to appear in the anthology series are Terry Crews (Brooklyn Nine-Nine, Deadpool 2), Olivia Munn (Iron Man 2. X-Men: Apocalypse), Parker Posey (Blade: Trinity, The Return of Superman), Anthony Edwards (Top Gun, Designated Survivor) and Jessie T. Usher (Independence Day: resurgence, the boys). With such an impressive cast, it’s easy for Walking Dead fans expect the new spin-off show to feature characters that are just as compelling as the characters from the original series. A slew of new faces might be just what you need to bring this undead franchise to life.

The Return of Walking Dead Characters

Although it will be nice to see new faces in Tales of the Living Dead, fans of the series can rest assured that a few classic characters will return in the spin-off series. While fans may be disappointed to learn that many of the fan-favorite characters who were killed off during the original series won’t be making a return, there will no doubt be some familiar faces.

RELATED: Tales of the Walking Dead Shows Its First Trailer With a Star-Studded Cast

Among the returning characters is Samantha Morton’s Alpha. Her character first appeared in the ninth season of The Walking Deadand she is the leader of a group of survivors called the Whisperers, all of whom wear walker skin in order to move freely among the undead hordes.

It wouldn’t be a Walking Dead project without substantial help of blood and guts. The series has constantly invented exciting new ways for its characters to kill walkers (and, if necessary, other people). Typically, a walker only ceases to be a threat when their brains are destroyed, but this still allows for a wide range of headshots and decapitations.

In Tales of the Living Dead, the format of the anthology series will allow characters trapped in a myriad of unique circumstances. As such, the franchise’s potential for over-the-top eliminations in this spin-off series is at an all-time high. Given the difficulties associated with cross-country travel during a zombie apocalypse, most of America has gone unexplored in the show’s universe. Could a Midwestern survivor poke a walker in the eye with an ice cube? How could those who live in Hawaii kill walkers before they catch up to the island?

The first opinions on Tales of the Living Dead noted that the anthology series won’t necessarily retain the super serious tone of its predecessors. The first episode of the series features Terry Crews and Olivia Munn as Joe and Evie, a pair of doomsday preppers who entered the zombie apocalypse considerably better prepared than most of the population. Their interactions within the walls of their secure bunker are more rom-com/zom-com than zombie horror.

It remains to be seen how the rest of the series will pan out, but its anthology format will ensure audiences experience entirely different sides of the zombie apocalypse. The Walking Deadalthough it is finally coming to an end after eleven seasons, is far from dead.

Everything you wanted to know about wedding loans

The Seven Best Zombie Movies of the Last Twenty Years