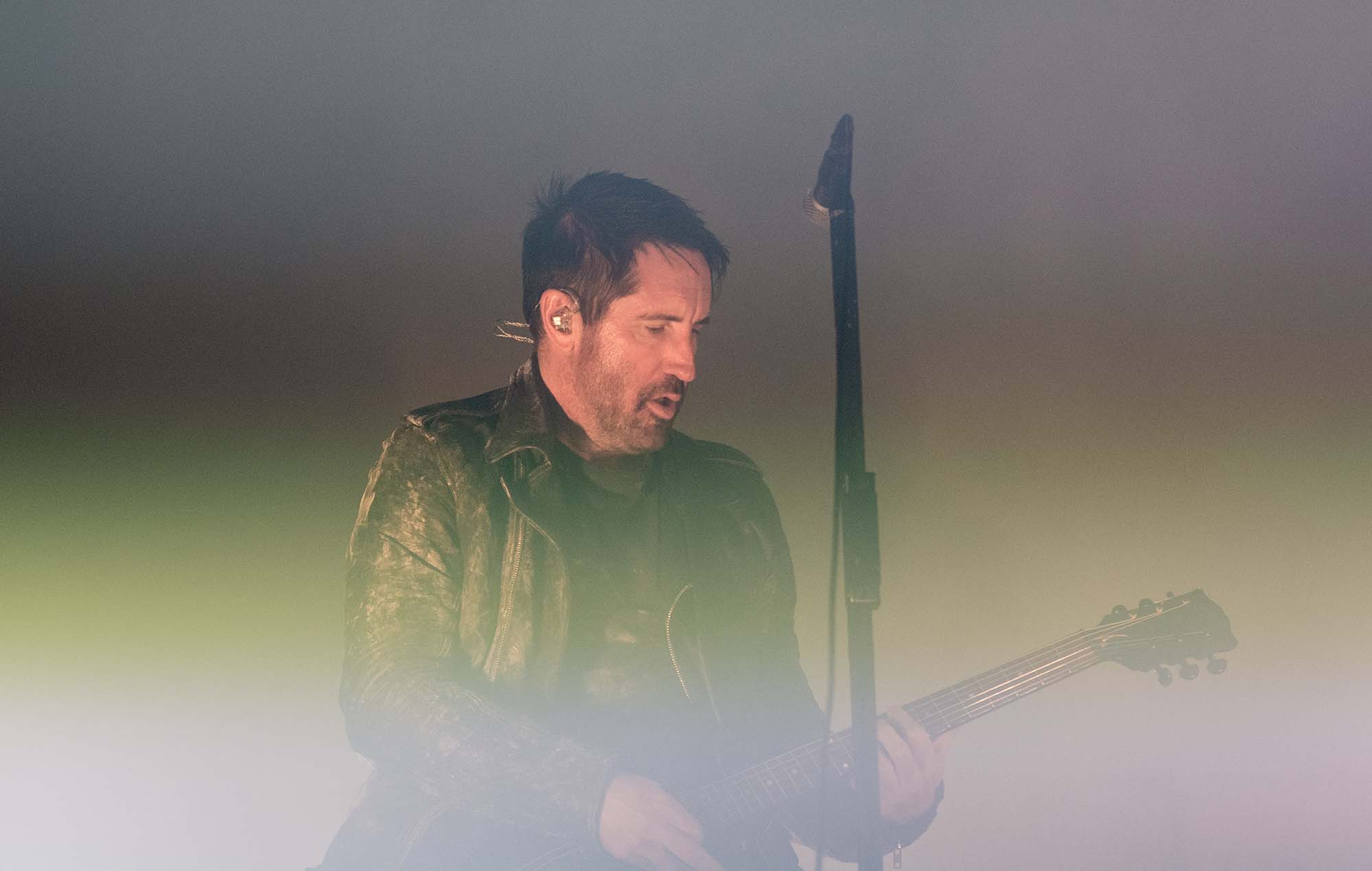 The performance at the Red Hat Amphitheater in Raleigh, North Carolina marked the first time the Trent Reznor-led band has taken the stage since 2018.

After playing a set of their best-known songs during the first half of the set – “Closer”, “Every Day Is Exactly The Same” and “The Frail” among them – Nine Inch Nails decided to mix things up by playing two songs. in tribute to the late Bowie, friend and collaborator of Reznor.

First, the band performed “I’m Afraid Of Americans” (watch it below), which Reznor co-produced with Bowie in 1997 and previously covered on their 2018 tour.

Nine Inch Nails then gave fans a live rendition of the man star’s 1980 hit “Fashion.” Although they didn’t perform the song together until last night, Reznor previously performed the track during a Bowie tribute livestream last year. Watch the performance and check out the full set list below.

album review, NME‘s James McMahon wrote, “Just like Reznor said the last time Ghosts filmed, ‘Ghosts: V-VI’ is music to dream about.” But it’s fair and decent for us to let you know that this is also music for nightmares.

Impact of COVID-19 on Online Payday Loans Market Share, Size, Trends and Growth from 2022 to 2031 – themobility.club