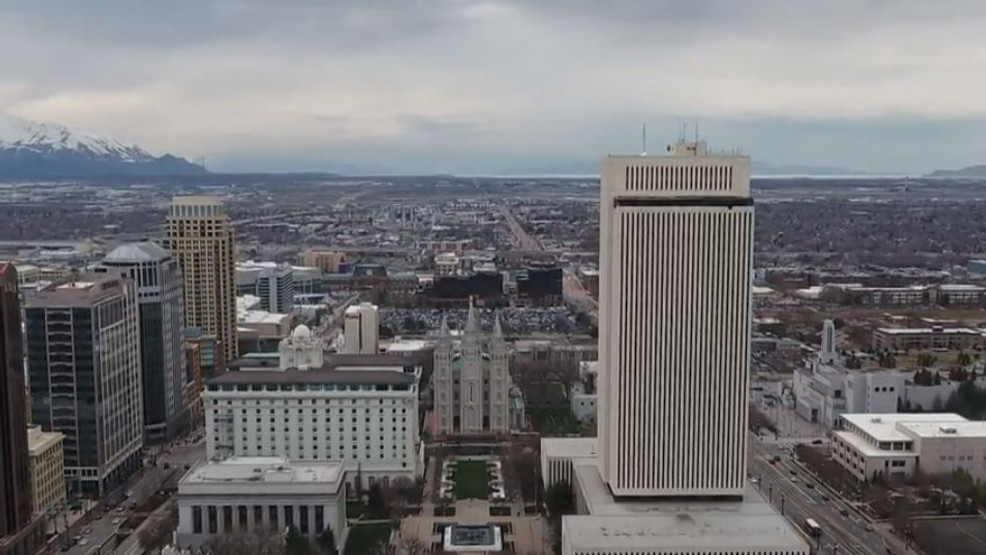 The Church of Jesus Christ of Latter-day Saints updates its governance manual with new rules and guidelines for its members.

Four new sections have been added to the book, dealing with the topics of vaccinations, affinity fraud, extreme preparation or survivalism and proselytism.

A new entry on the subject once again emphasizes the advice the church says its leaders have given regularly since the late 1970s.

â€œVaccines administered by competent health professionals protect health and preserve life,â€ the manual states. â€œChurch members are encouraged to protect themselves, their children, and their communities through immunization. “

Church leaders have expressed a strong sense of disapproval of any member who might use friendship or a position of trust to “benefit someone else financially.”

Church members who commit affinity fraud may also face membership restrictions or withdrawal, â€the new section says. â€œMembers cannot claim or imply that their business transactions are sponsored, endorsed by, or represent the Church or its leaders. “

Latter-day Saints are known to be prepared for emergencies, but the church is now warning them to do so responsibly.

“Church leaders have advised members not to go into debt to establish food storage,” the new section said. “Instead, members should build home storage offering and financial reserve over time.”

Another new section directs all church members to obey local laws and ordinances when trying to share their religion. He states that the church only sends missionaries to countries where they are officially recognized and welcomed by local governments.

Latter-day Saint leaders are about 75% finished updating the church officials’ manual, church spokesman Sam Penrod estimated. The process has been going on since February of last year.