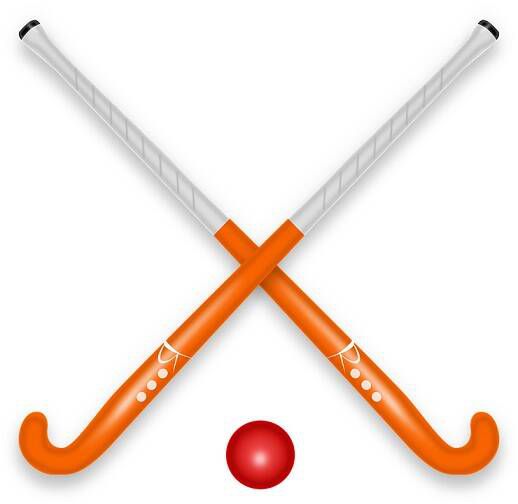 Tsioles scores with no more time to lift the Spartans

Georgia Tsioles quickly scored in the fourth quarter from a corner kick to put Wyoming Valley West past Dallas 1-0 in a high school field hockey game.

Arianna Rysz made a save for the Spartans’ goal, while Olivia Podskoch made a nine for Dallas.

Bianca Pisano and Antonio Minichello each scored one goal to lead the Wyoming region past Crestwood.

Carly Saranchuk made six saves for the Warriors, while Isabella Caporuscio made 11 for Crestwood.

Jordyn Meade and Caelan Gallagher also scored for the Mountaineers.

Krystal Haertter also scored for the Wolfpack. Angelena Mendola made five saves to save the shutout for Wilkes-Barre Area, while Mia Pollack made 11 for Crestwood.

John Kuderka and Prem Majamundar each scored a goal to lead the Holy Redeemer past the Wyoming Seminary.

Mark Atherton assisted on both goals.

Tyler Tarnalicki made 10 saves in goal for the Royals, while Antonio Gallo and Marc Jackett combined to save four for Wyoming Seminary.

Cade Pease and Teagan Bonham have scored for MMI.

Eric Hanley made four saves for Lehman, while David Castro made 15 for MMI.

Dylan Kostik and Kendall Heck each scored a goal to lead the Warriors past the Hawkeyes.

Sean Burke assisted on both goals.

Nick Schiel shot a 39 to lead the Hanover region past the Wyoming region at the Fox Hill Country Club.

Liam Frace shot a 44 to win medal honors and lead the Spartans past the Tigers at Shadowbrook Golf Course.

Cael Ropietski shot a 35 for medalist honors and lead Lehman past Nanticoke at the Huntsville Golf Club.

Hallie Brown and Kylie Zaleski each shot a 40 to share the medal honors to lead Tunkhannock past ELk Lake.

Maggie Murphy, Madison Elick and Brenna Slusser all picked up the singles victory to lead the Hanover zone to a Wilkes-Barre zone sweep.

Loop breaking: does the fun stop? – The New Indian Express