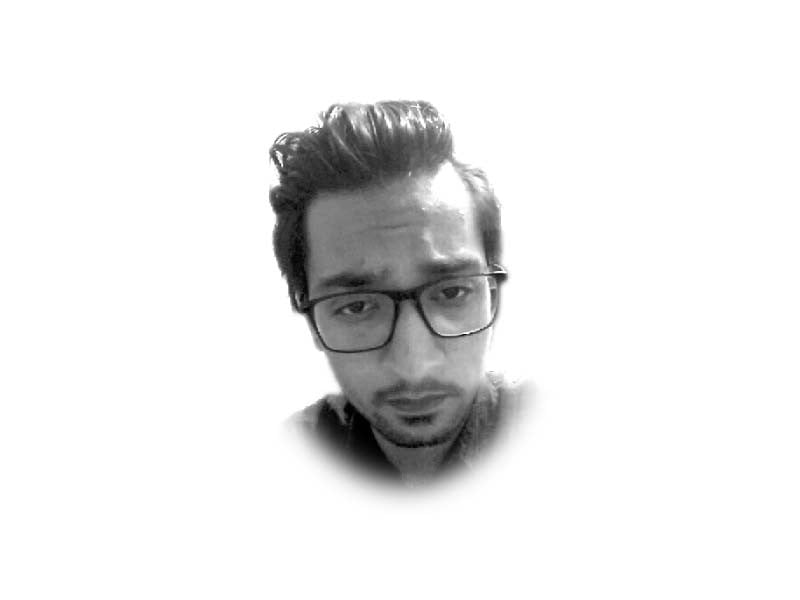 The War on Ordinary People

From hunter-gatherers to pastoralists to industrialists, the human species seems to have reached a point where it has stopped looking forward. On the contrary, it seems to have fallen into a cycle of regression. Our mindsets have kind of reverted to primitive survivalism: trying empty to make it the next day. We have abandoned lofty ideals and refuse to dream of a better world, as if civilization had reached its peak. Despite extraordinary economic growth around the world, it’s every man for himself. Why?

Years ago, philosopher and political activist Michel Foucault wrote about governmentality – the idea of ​​self-regulation as a means of social control. Situating it within Christianity, he speculated how the concepts of heaven and hell might have worked on a psychological level to steer people’s behavior in desirable ways without necessarily having to monitor them.

Once the basic “rules of the game” were in place, all that remained was to fill in each of the categories: X leads to paradise, Y to hell. The ingenuity of the setting, he posited, lay in the illusion of choice at its heart. Where we ultimately end up in the afterlife is the result of all the decisions they chose to make. In other words, the burden of responsibility for achieving “salvation” and “happiness” is skillfully shifted from those in power to the individual citizen – conceived as a “free agent”. In the secular era, governmentality is based on the same principles. A combination of inspirations makes this possible.

Libertarianism, for starters: which seeks to eliminate the “footprint” of government (except when it comes to protecting private property) – leading to an every man for himself, in which those who earn the most, spend the least and invest the best will emerge at the top. Your move, bucko – the world is your oyster.

The self-help industry is another – seeking to define a set of principles that are supposed to lead to a successful life. These include the importance of networking, optimizing your diet, exercising regularly, getting enough sleep, keeping a journal, having a morning routine, taking vitamin supplements , the list is endless.

Next, spirituality. Alongside traditional religious systems, a new industry has developed to help people discover “inner peace.” Through a series of meditation practices, yoga routines and assertiveness techniques, secular spirituality seeks to painstakingly eliminate the sense of desire in people. No matter the material conditions – true fulfillment comes from within, says the guru. Live in the present. Clear your mind of thoughts. There is no you, only the collective.

Finally, therapy. Not feeling your best? Completely normal, go to your nearest psychotherapist. Have a heart to heart. He is a qualified expert, after all. They can identify any errors in your path, both in terms of the thoughts you generate and the actions you pursue – and how to course correct. In fact, they may even give you pills to help you. Anyway, enough chatter. Pay cash or credit card?

Regardless of the merits of each of these categories, and there are several, the common thread is a concentrated focus on the individual. If things are not going well, it is because of personal shortcomings rather than societal failures. Focus on what is in your immediate control and avoid demanding too much – what are you, a hedonist? Breathe. Be grateful. Stay hydrated. Everything will be alright.

Structural critique is absent from popular discourse, replaced by petty games of one-upmanship at the individual level – triggering endless fragmentation and warlike cliques. Rather than blaming civil authorities and the incentive structures that guide their behavior, we instead target the vulnerable by asking them to “pick up their boots” and pull themselves together. All this despite the presence of fully-fledged tax-collecting states firmly in place.

Nothing can be more convenient for despotic rulers than to have subjects who blame themselves or themselves for the troubles they experience. Rather than our neighbours, let us criticize our systems and our institutions.

Published in The Express Tribune, January 24and2022.

9 gadgets you should have in your emergency bag