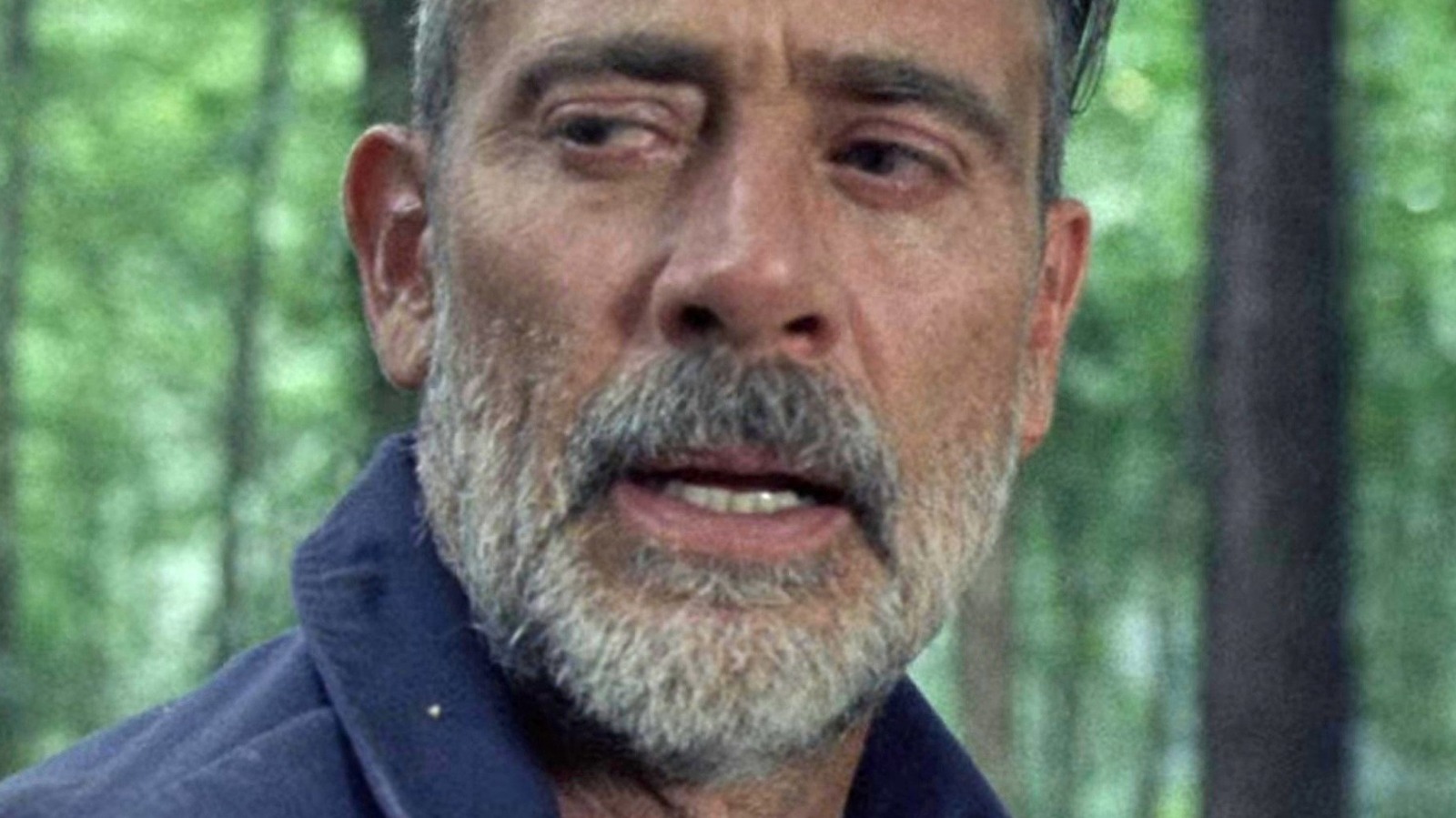 “The Walking Dead” has already inspired a pair of intriguing spin-offs in “Fear the Walking Dead” and “The Walking Dead: The World Beyond.” There are also several new series in the works (per Insider), most of which center around the main characters from the flagship series. This very fact has left some viewers expecting the latest episodes of “The Walking Dead” to spend a lot of time preparing for the sequel. As covered by Comicbook.com, based on feedback at this year’s San Diego Comic-Con, that won’t be the case.

Those comments came from longtime “The Walking Dead” producer Scott Gimple and current showrunner Angela Kang, who spoke at length about the final season during the series’ SDCC panel. And according to Gimple, “The finale is about ending ‘The Walking Dead’ story, not creating spinoffs.” Gimple further added, “We didn’t want the fallout to get in the way of that satisfaction.”

Kang was quick to back up that sentiment, saying, “I think the whole point is that even if there were no spinoffs, it would feel like there’s a closure to the show. -same.” She was, however, slightly hesitant about the finality of the series finale. “But the doors are left open, as they are so often in life, and as they were even at the end of the comic,” Kang said, continuing, “There is always a story that continues a once the story you’re telling on screen is over….” And so it seems like “The Walking Dead” fans can breathe a sigh of relief that the end of the series is, in a practical sense, in makes the end.

The final season of “The Walking Dead” premieres October 2, 2022 on AMC.