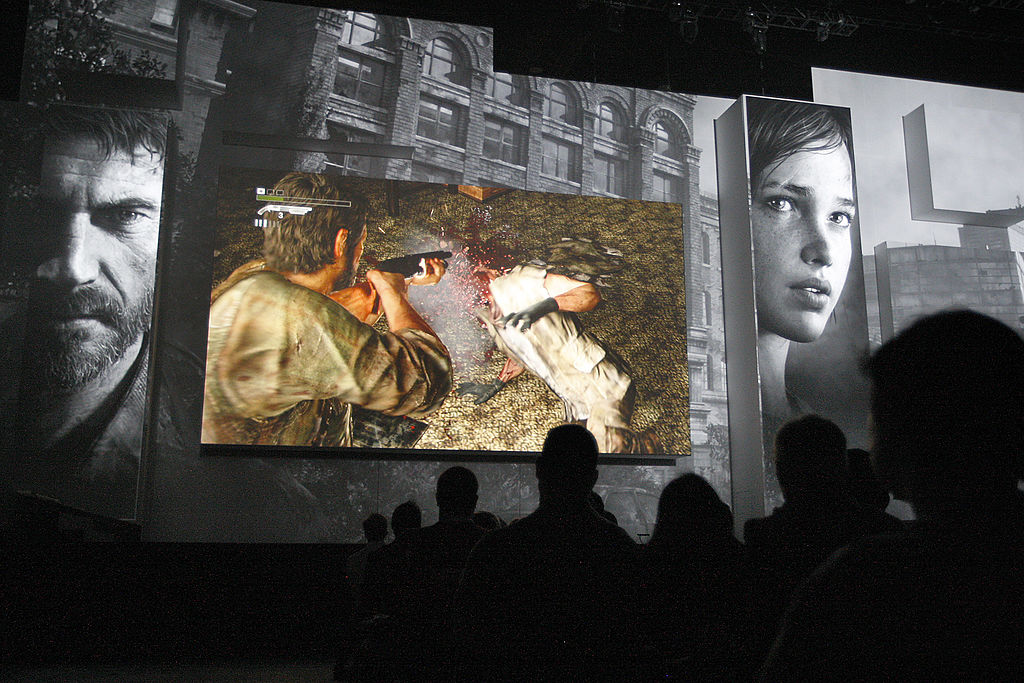 The PS5 remake of “The Last of Us” will have smarter AI and new game modes!

The makers of The Last of Us Part 1 discuss some of the improvements to the PlayStation 5 remake of the popular game in a ten-minute trailer Sony released on Thursday.

The game’s AI for enemies and allies will be improved, there will be additional game modes, and in-game cutscenes will include audio descriptions for accessibility, according to Naughty Dog.

(Photo: David McNew/Getty Images)
LOS ANGELES, CA – JUNE 4: A man is shot dead in the violent PlayStation 3 game The Last of Us during Sony’s press conference on the eve of the Electronic Entertainment Expo (E3) on June 4, 2012 in Los Angeles, California. E3 is the video game industry’s largest annual trade show, worth $78.5 billion.

As first reported by The Verge, the most intriguing gameplay changes are those depicted in the video, which makes extensive use of the improved graphics.

The Last of Us AI wasn’t particularly impressive when it launched in 2013. However, it looks like the remake will build on the more advanced technology used to manage NPCs in The Last of Us Part 2, their allowing for better cooperation. and devising strategies beyond going straight for the “man with the shotgun”.

This translates to more intense combat, says Neil Druckmann, the creative director for both Last of Us games.

The AI ​​for companions has reportedly been improved more than ever, preventing immersion breaking situations where Ellie or Henry rushes directly in front of an opponent who then has to pretend not to be aware of it.

For players who want to survive an in-game zombie apocalypse, the remake will include a permadeath mode. The trailer also highlights a quick racing mode, though it provides little information about it other than that a timer will appear in the top right corner of the game.

The character animation system has reportedly been overhauled, the game will also have improved haptics that will make players feel like they’re petting a giraffe in this famous scene, according to The Verge.

Motion-matching technology is an additional nice upgrade. The system uses logic to match intended movement to a collection of hundreds of frame-by-frame animations, according to game director Matthew Gallant.

Over 60 accessibility alternatives will also be available in the game. According to Sony Interactive Entertainment’s Sid Shuman, who posted on the PlayStation Blog, these will be much more detailed than the features in The Last of Us: Part II.

According to Forbes, other improvements have been requested by fans, including new gameplay modifiers, additional rendering modes, improved photo function and of course permadeath mode.

On September 2, 2022, The Last Of Us Remake will debut on PlayStation 5. There are currently no further details regarding the PC version release date.

Related Article: Neil Druckmann Tweets That He’s Wrapped Filming ‘The Last of Us’

This article belongs to Tech Times

ⓒ 2022 TECHTIMES.com All rights reserved. Do not reproduce without permission.