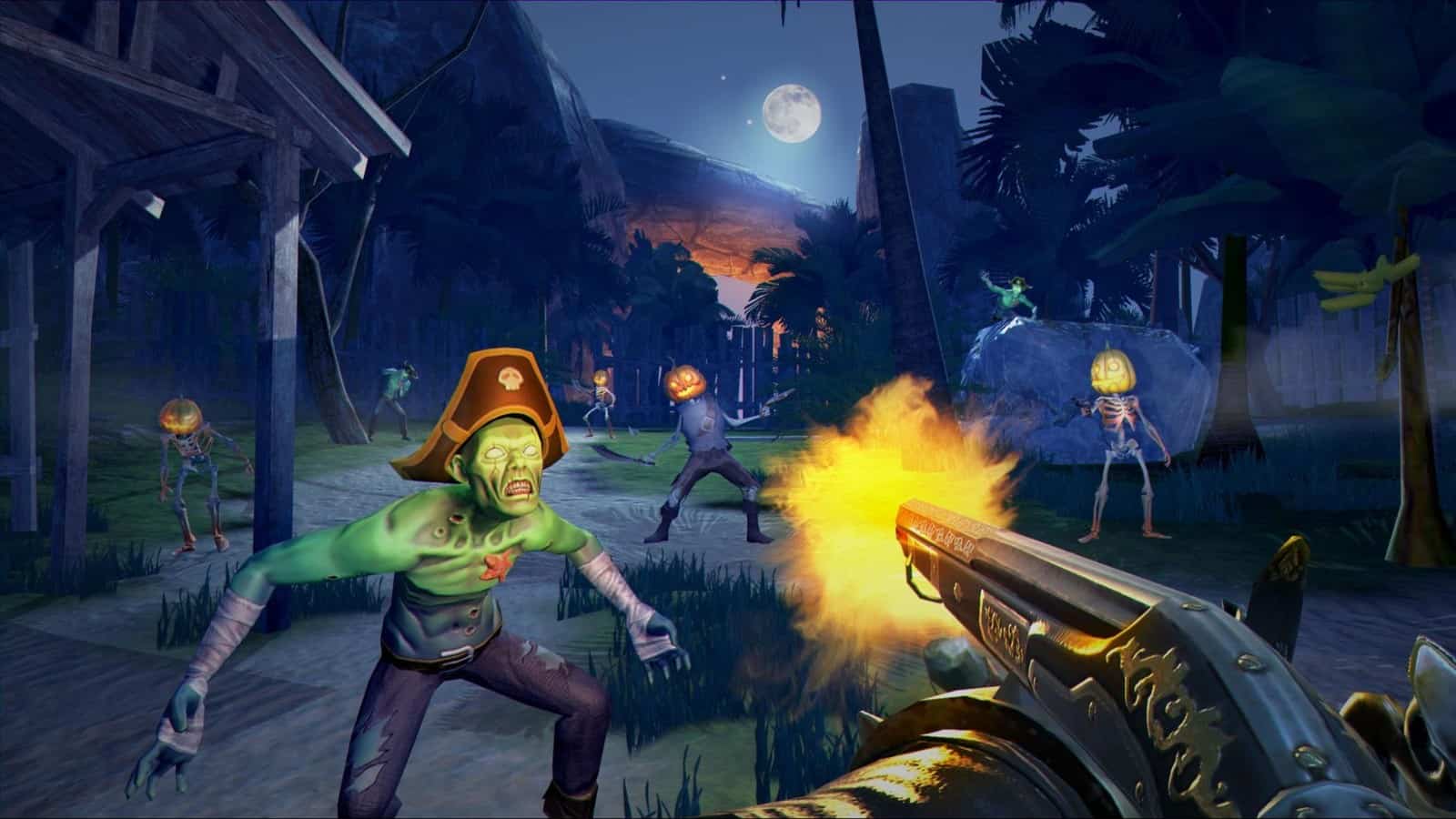 Survival games are projects whose main task is survival in dangerous conditions. Often players survive in a post-apocalyptic environment, fight zombies, or survive some other cataclysm. Unfortunately, most of these survival games for Android give players a feeling of helplessness and hopelessness, as players usually can only rely on their strength in such projects.

Survival sims often take on the Robinson theme, placing the player character on a desert island or desert and letting them find food and water, shelter, and defend themselves from danger. About mobile survival games that are now at the top, read below in our article.

We want to start our top with a project from the RetroStyle Games studio, Last Pirate: Island Survival. According to the idea of ​​​​the authors, you have to play the role of a pirate whose ship sank and whose wreckage, like the whole team, was stranded on a mystical island, which turned out to be inhabited by all kinds of monsters. So now you have to try to survive as long as possible and destroy as many creatures as possible.

The gameplay resembles the classic style of the best survival app games – crafting, pumping, health check, thirst and hunger. However, the details are also high as the game looks dignified and colorful even on small screens.

Pirate themes are rarely combined in the survival genre. However, the game looks entertaining and interesting against the background of the usual zombie apocalypse in megacities or nuclear winter. As a result, the project occupies a prominent place in the studio’s game design portfolio and confirms this title with more than 10 million downloads on PlayMarket.

Sheltered is a 2D adventure and survival game. In this game, the usual set of survival crafting game Android techniques, including a post-apocalyptic world and a crafting system, and you collect a bunch of resources to build a shelter and feed yourself. However, this one adds Oregon Trail style because you have a family to protect, clothe, and feed. You can send your family members out to find supplies at your own risk, and sometimes the decisions can be quite difficult.

The game adopted a concept similar to the 60 Seconds project! family related, which is quite interesting since this feature has never been seen among the best survival games for Android before.

This mobile version of the famous survival game invites us to return to the world of the Jurassic period when the dinosaurs almost entirely possessed the Earth. We have to play as one of the ancient people who coexist with these huge and dangerous reptiles. What distinguishes this world from modern technologies well known to history?

Of course, it is through interaction with dinosaurs that the core gameplay of ARK: Survival Evolved’s Android survival simulation games is built. Here you can kill, tame and breed them, creating new reptile subspecies with the characteristics you need using artificial selection.

Another advantage of the project is a well-thought-out system of tribes, which allows not only to unite with other players, but also to jointly build grandiose defensive structures capable of resisting not only the invasion of a neighboring tribe but also to the attack of a terrible Tyrannosaurus Rex.

Don’t Starve: Pocket Edition is one of the most popular open-world survival games on Android. Your task is to survive and thrive in the wilderness. Failure to do so will result in your quick and untimely death. As with most games in this genre, you’ll need to collect resources, use the environment to your advantage, and do whatever it takes to survive. However, the charm of this game is in the little extras and supernatural elements that set it apart from wild survival games.

A project of the Polish independent studio 11 bit studios, in which we will dive into the atmosphere of the Balkan wars of the first half of the 90s. Here you will not only have to survive in the besieged city, get food, medicine, fuel and building materials to insulate and protect your shelter, but also constantly make morally difficult decisions. A big advantage of This War of Mine is that you can play survival game on mobile even without internet.

Our top would not be complete without mentioning Mojang’s famous Minecraft. For more than 10 years, the game has topped the charts, having been downloaded 10 million times on Android and rated 4.6 stars on Google Play.

Minecraft is a construction and survival game in a randomly generated world. Here you will collect materials, build structures, craft items, raise pets, and kill monsters. The game is not only entertaining but also encourages creativity to go further and discover more content in the game.

In Minecraft, the player has almost unlimited possibilities and the developer regularly releases updates to make the game world even more interesting to explore. Of course, the updates also apply to the mobile versions of the game, making the game one of the most popular.