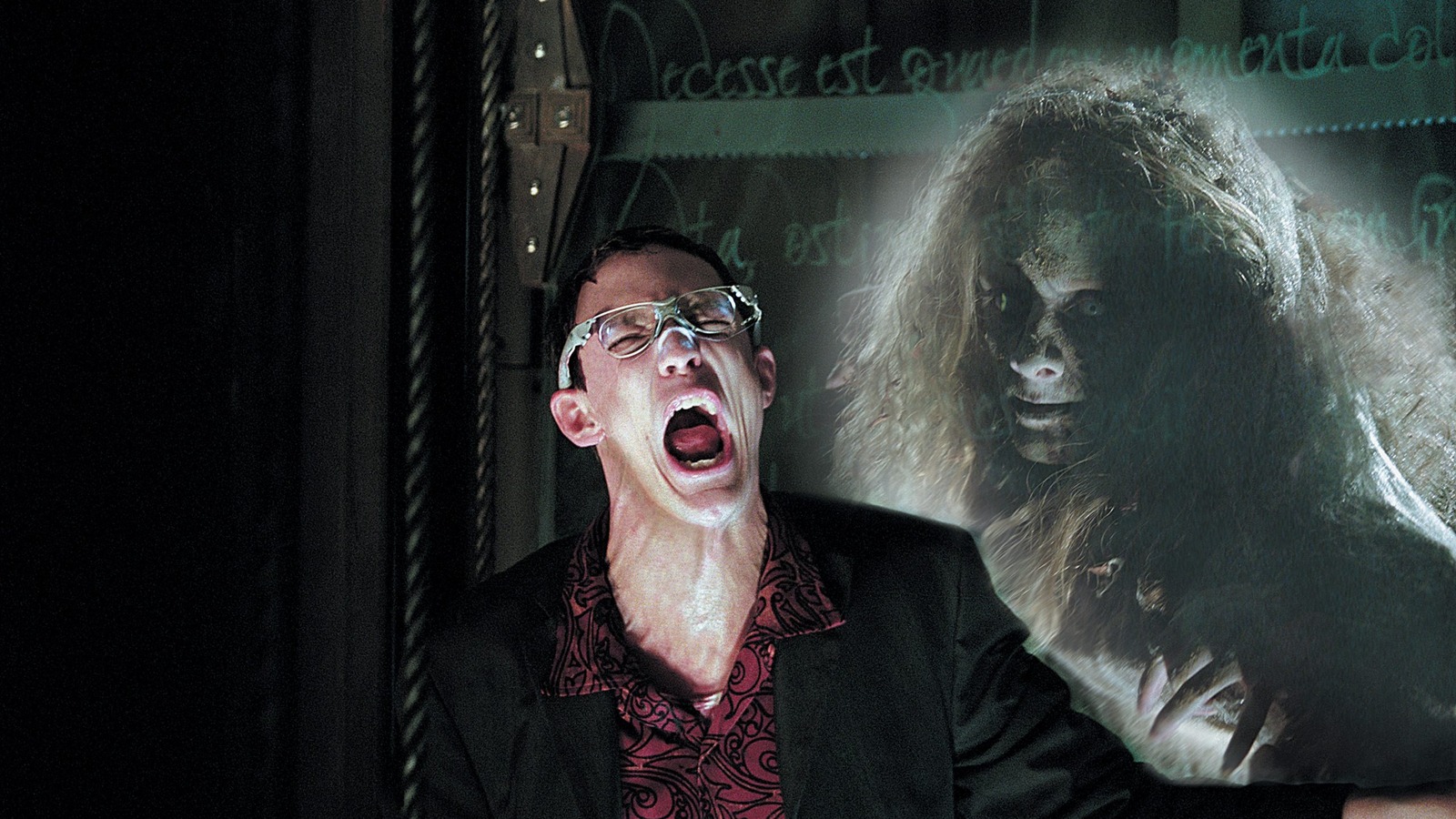 Adapted from Stephen King’s chilling novel of the same name, “Pet Sematary” revolves around the Creed family, who have moved to a small town in Maine. Their new home is conveniently located next to a highway as well as an old pet cemetery, which comes into play when their cat, Church, is run over. Their neighbor, Jud, shows Dad Louis (Dale Midkiff) a hidden Miꞌkmaq cemetery just beyond the pet cemetery, from where everything buried comes back from the dead, albeit a little … different. When their young son, Gage (Miko Hughes), meets his own tragic end, a grieving Louis makes the desperate decision to try to bring his son back as well. Let’s just say it doesn’t end well.

An overview of urban agricultural activities in cities