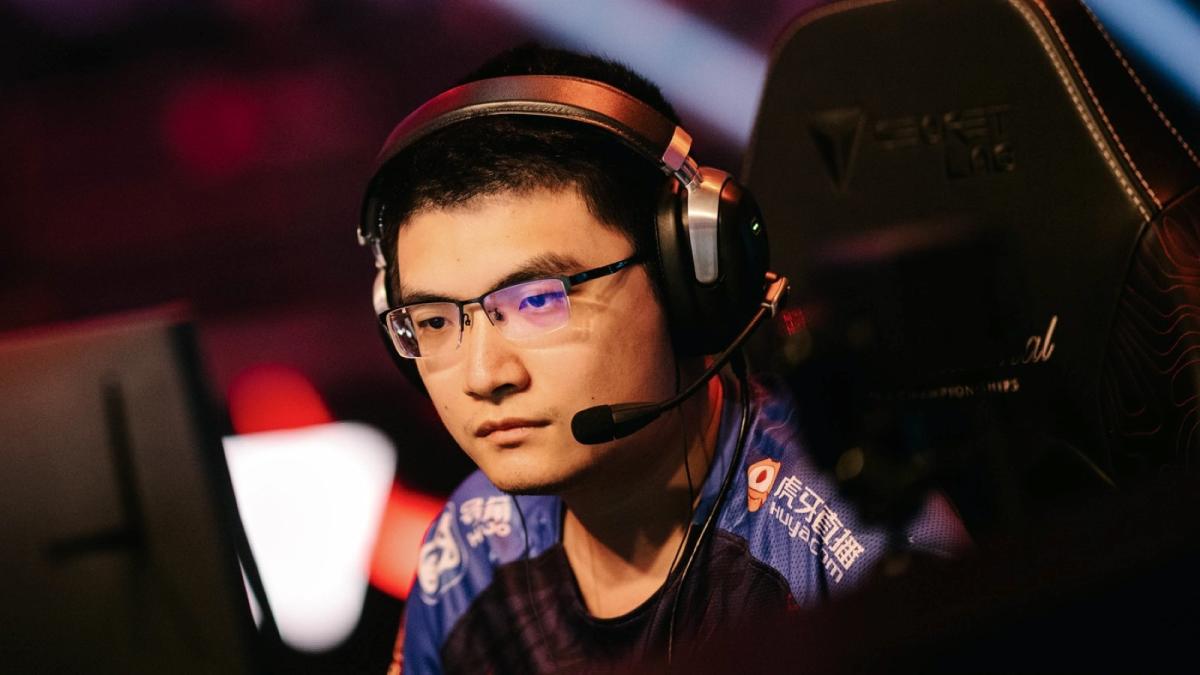 Chinese Dota 2 powerhouse Team Aster announced on Tuesday (November 8th) that midlaner Zeng “Ori” Jiaoyang has retired from competitive play, a week after the team placed 4th at The International 11 in Singapore.

Aster made the announcement on his official Weibo account, saying they “respect the player’s wishes” regarding his decision to draw the curtains on his career.

The team did not reveal why Ori, 27, suddenly decided to retire.

“After communication and confirmation, the club has decided to respect the player’s wishes. We thank Ori for his contributions to the Aster team. From now on, there will be no more ‘Scorching Sun’ in China”, a translation of Aster’s statement read.

It was the team’s best placement in the tournament to date, and they were the only Chinese team to advance to the finals weekend after PSG.LGD were kicked out of the tournament by Liquid.

Faith_bian and MATUMBAMAN had announced before TI11 that they planned to retire after the tournament’s conclusion, unlike the sudden exits of Ori and Somnus.

Ori started his professional career in 2016, debuting with a minor team called DUOBAO. However, he is best known for his stint as a mid laner for Vici Gaming (VG) from January 2017 to November 2021.

In his time with VG, Ori has become one of China’s top midlaners, helping the team win two major championships at DreamLeague Season 11 and the EPICENTER Major, both in 2019, as well as reaching the Top 3 in four other Majors.

After spending over four years under the VG banner, Ori joined Team Aster in November 2021, helping his new team rise to the top of a highly competitive Chinese scene.

Ori helped Aster finish in the Top 3 in Chinese Regional Leagues and Regional Finals throughout the 2021-2022 Dota Pro Circuit (DPC) season, finishing third in the PGL Arlington Major and second in the ESL One Malaysia 2022.

Ori’s crowning achievement will be his final tournament appearance at TI11, where he earned the highest TI ranking for himself and Aster.

With Ori’s retirement, Aster will be looking for a replacement for the upcoming DPC 2022 season.

Composition of the Aster team:

If you’re a fan of Dota 2 both as a game and as an esports title, check out our Dota 2 page. From news and results, to the latest meta or game releases, as well as player interviews, there’s something for everyone.