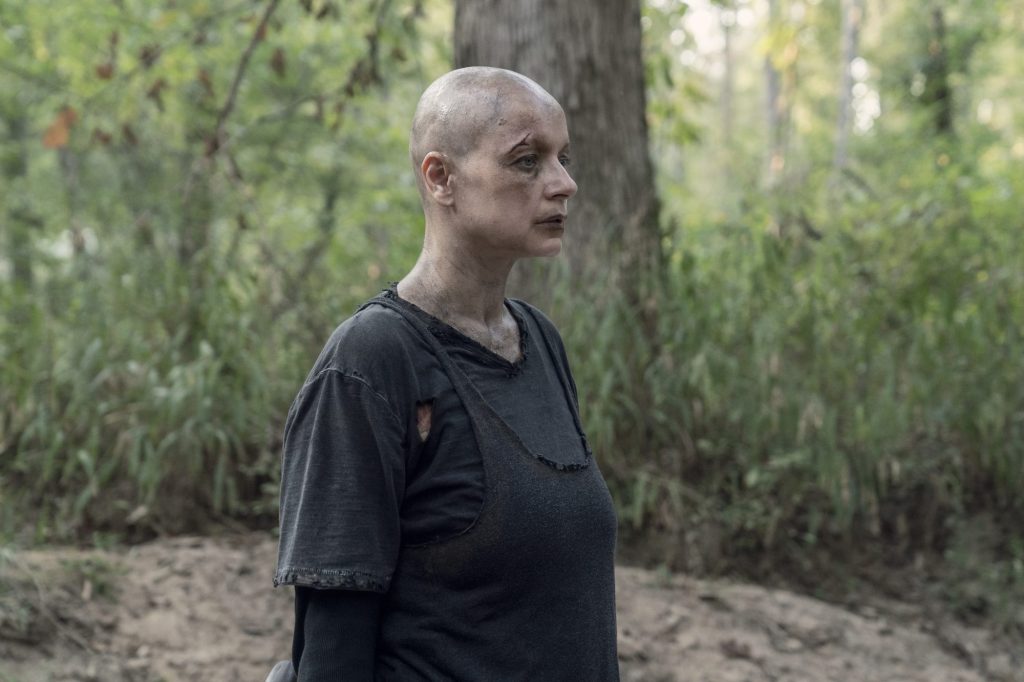 Samantha Morton returns to the world of “The Walking Dead,” with the actress set to appear in AMC’s upcoming “Tales of the Walking Dead” anthology series.

Morton will star in an episode of “Tales of the Walking Dead” as Alpha, the villainous character she played in seasons 9 and 10 of the hit zombie apocalypse series. Alpha was the leader of the Whisperers, a group that survived by donning zombie skin in order to move freely among the undead, then attacking other living humans for resources. The exact plot details of his episode are being kept under wraps.

In addition to his work on “The Walking Dead,” Morton has also starred in shows like “Harlots,” “Max and Ruby” and “The Last Panthers.” She is known for starring in movies like ‘Minority Report’, ‘The Messenger’ and ‘Cosmopolis’. It is replaced by Omni Artists Ltd.

“Tales of the Walking Dead” is a six-part episodic anthology series that will feature new and established characters from “The Walking Dead” universe. Previously announced cast members include Anthony Edwards, Jillian Bell, Terry Crews, Daniella Pineda, Parker Posey, and Poppy Liu, among others.

“Tales of the Walking Dead” is set to debut this summer on AMC and AMC Plus. The show was first announced to be in development in September 2020 and ordered to series in October 2021. In a 2020 interview with Variety, then-AMC COO Ed Carroll said that ” Tales” would serve as a “test kitchen” of sorts, meaning that if a particular episode is well received, it could lead to another spinoff.

“The Walking Dead” recently wrapped production on its 11th and final season. The season will consist of 24 episodes in total, with the first eight having aired in August and October 2021. The next eight episodes debuted February 20 on AMC and February 13 on AMC Plus.