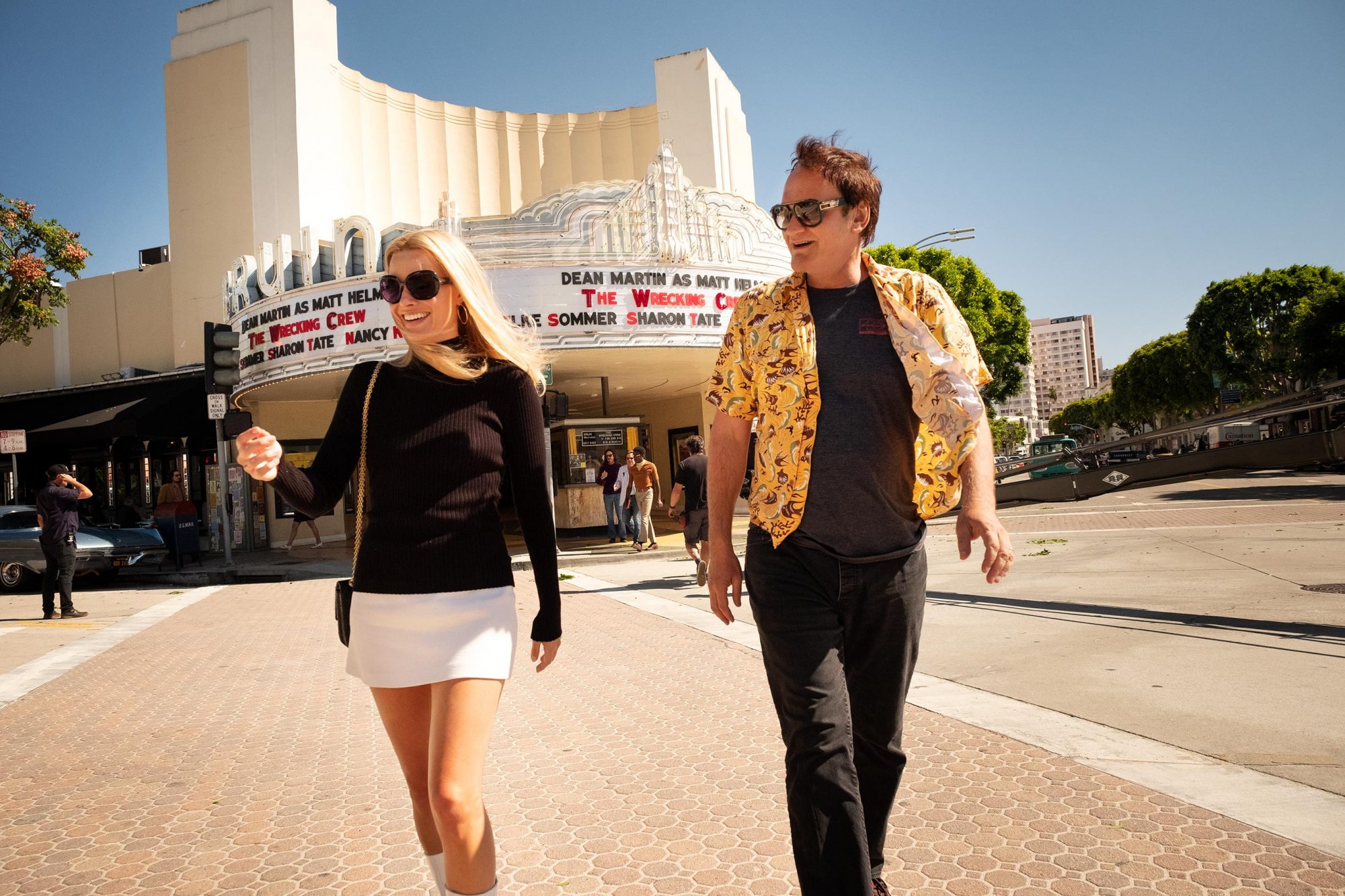 Considering the purely entertaining reads that are Quentin Tarantino’s first pair of books – his expansion of Once upon a time… in Hollywood and the release recently Cinema Speculation— we’re certainly okay with the director taking his time announcing his plans for his 10th and final movie. However, writing novels is not the only thing that keeps the filmmaker busy.

While on the last leg of his book tour for Cinema Speculation, at New York’s Times Square, The Town Hall, Tarantino has revealed he’s written an eight-part limited series he plans to shoot next year. While he was tight-lipped about sharing more details (even cheekily shouting a “f*ck y’all” to a spirited audience cheering for more information), he defiantly confirmed that this new project will be not count as his last film.

Along with mentioning that he wrote a play ahead of the making of his 2019 film that he hopes will get off the ground, the wide-ranging conversation with moderator Elvis Mitchell touched Brian De Palma, Taxi driver, Jackie Brown, and Pauline Kael. Tarantino regaled audiences with the story of the only time he spoke with Kael – after growing up vehemently disagreeing but respecting his critics, until they clicked Carrie, “one of the best reviews ever written” – when Mitchell connected the two by phone months before his death in 2001.

When asked what the future of cinema entails, Tarantino predicted that a major turning point will only become clearer in the next three or four years. While he was hopeful for the future of boutique theaters, he wondered if making a movie for Netflix really constituted a movie (which made Mitchell laugh, who has just launched his first film on the platform) and lamented the 30-day theatrical window before a movie was simply thrown on “television”.

As seemingly usual these days, he was also asked about his thoughts on Marvel. His love for comics is well documented, even considering directing a Luke Cage movie starring Laurence Fishburne decades ago. These days, while he would never dream of joining the Marvel machine, the only interesting property for him would be Sgt. Fury and His Howling Commandos, although he agreed with Mitchell that he had already done his version with Inglourious Basterds. With great pride, he also exclaimed how ahead of the curve he was in terms of the interconnected universe, noting the Vega Brothers and more.

As for other potential sources of income during his future retirement, there is one not count on. He vehemently rejected the idea of ​​ever polishing the script for another project. Telling the story of being heavily pressured into making a pass on Samuel L. Jackson Tree remake, he proudly claimed that his writing was his “well water” and that he wouldn’t give that away.

While we await details on his next series, we at least expect it to contain more of his voice than previous television work on the likes of Emergency room and CSI: Crime Scene Investigation. Waiting, Cinema Speculation is now out and well worth a readbut a fair warning: you’ll also want to take the time to re-watch every movie mentioned in the book.