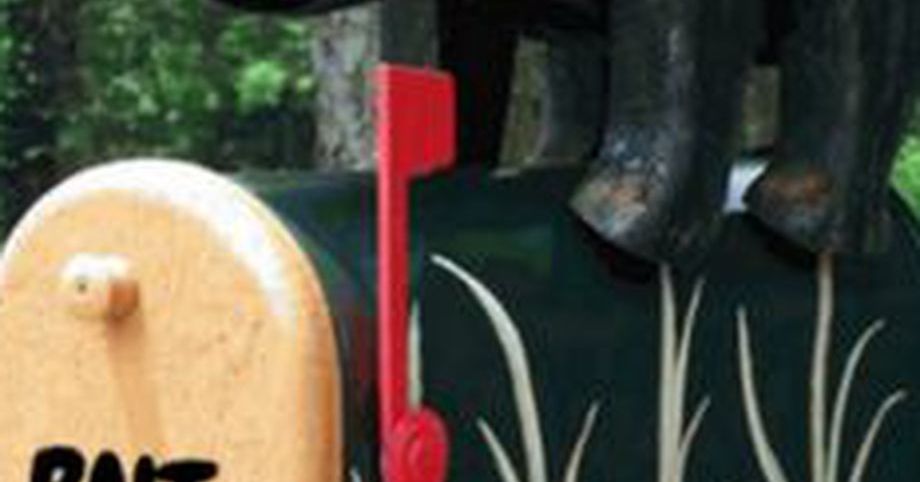 can we finally get an update on a new contract for Coach Drew????

Joe Goodman: At least it’s not about the Aranda contract. But I defer to Evan’s answer regarding the Baylor contracts. We are a private school, they don’t have to announce these things publicly. We will know when the school thinks it is most beneficial for everyone to know.

I did not understand the game

Does anyone have a video of this intentional knee to the head?

Joe Goodman: I have never seen a knee to the head. I did, however, see someone trying to maliciously headbutt Mayer’s knee. Thank goodness he’s fine, trying to force leg injuries with a headbutt is dirty if you ask me.

Andre Miner: If you have ESPN+ you can review the game and said game. Clearly incidental, but we have plenty of precedents for F1 fouls reported after review in the past. The Bears certainly took a break as this would have been Mayer’s fifth foul. His turnaround three would never have happened and who knows what else.

ENB: No video, but I had it enlarged, framed and now it’s in full view in my house.

Texas started the season in the top 5 and is now completely out of the standings!

Joe Goodman: It may have happened to someone, but certainly not in Texas.

David Hornbeck: Point of clarification: what sport is the delegate requesting?

Andre Miner: If you google this question, the answer is “see football rankings”. I took this for rankings in general. The only time anyone fell out of the top 5 in any sport was in 2007 when Michigan’s No. 5 lost to App St. and fell completely.

Will Mayer take a knee to his head next?

Or will the team pass the torch as we move forward?

Joe Goodman: At least Mayer didn’t lose half a kneecap in someone else’s arm, because he’s done something similar before. I think Mayer is trying to expand beyond the teeth and knees.

pbpope: I’m trying to build on Joe’s answer but can’t seem to get it to go anywhere in a healthy way.

ENB: I have it from a reliable source that part of the teams weekly training is a mixed martial arts session. Don’t be surprised to see other players using the knee, flying kick, etc. in future games. You can’t say Sic ’em without thinking Kick ’em.

Did Mayer think he could cross Groves?

I watched it several times and still don’t know what it was trying to do.

Joe Goodman: In fact, I think he realized that Groves wasn’t going up as well and was actually moving under him, so he pulled his legs up in a knee-jerk reaction (ha). So yeah, I think he was trying to get in the way of her. (edited)

Andre Miner: It looked like Groves had lost a handful of the entry pass, and as he turned to go after, he ran into Mayer. Really unfortunate game for Groves, and one could definitely argue that Mayer was out of control as he ran across the lane leaping into the air before the pass was even received. But if you’re Groves, you have to keep your cool. He made two mistakes: 1) got knocked out and then gave up the game trying to run back (which is somewhat understandable), but 2) then went to the ref to give him an earshot in a five-point game, home with all the momentum. Therefore, OU fouled to stop the game (error because it put a shooter on the line for a 1&1, then Groves got a technical. Four free throws later, it’s a nine-point game and no momentum for the Sooners who were off on that 12-3. It reminds me of the 2017 NCAA second round game between Gonzaga and Northwestern. Northwestern cut a huge deficit to five, and had the ball when their coach got a technical for challenging a clearly missed goalie call Zags had all the back momentum and won comfortably on their way to the last four.

ENB: Clearly, Matthew was trying to inflict pain on the transfer of 36-year-old OU grad Groves. Obviously it worked as Groves yelled at the referees for 5 minutes.

Must Baylor beat Kansas twice to win the Big 12 crown?

Joe Goodman: No, a split will do. The Jayhawks are begging teams to beat them right now.

Andre Miner: No, but you have to beat them in Waco; It’s almost impossible to win at Phog Allen. But it’s unclear how the rest of the season will go, so it will be important to nearly win the rest of the conference, including at Texas Tech. I think four cold losses do the job, but that’s far from a guarantee because in this league anything goes.

ENB: No, a separation will suffice. KU have a superstar in Abajani, but their inside game doesn’t sit well with us. That said, we will be sweeping KU this year. It’s true, I said it!

Which Millennium Texas won’t be in the top 10 preseason rankings?

ENB: The millennium of the zombie apocalypse. What’s going to be hilarious is when they run around like a scalded dog…I mean cow, SEC. It will be so fun to see the conference preseason poll have them outside of the conference top 10. But as the old saying goes, it’s not how you start, it’s how you end.

What about all those MBB shows on ESPN+?

And if they have to be on ESPN+, can we at least have King McClure on the show?

BNT, I am asking you these questions because I know how much influence you have on the evil four-letter network…

Joe Goodman: So here’s the thing. ESPN+ sucks. It really is. BUT, a lot of people look at this upside down. ESPN is trying to grow the service, not relegate it to where dummies play. They’re going to put big games (not from some certain southern conference that they’re promoting on the mothership) on ESPN+ because they need to give people a reason to subscribe and watch. Look at it that way too. Upcoming TV deals will involve negotiations over streaming rights. Now building metrics that prove you can drive the needle for streaming views and subscriptions helps us along the way. It sucks, but honestly, there are some bad things behind it.

pbpope: Sometimes I hate when Joe tries to be the voice of reason.

Andre Miner: In fact, I really like ESPN+. It’s really nice to have so many games in one place. As viewers and fans, we should wish that. And honestly, the quality is good at least 90% of the time. The only time it sucked was the Baylor-Texas State football game, but we don’t need a mega million-dollar camera cast with Jimbo Fisher and the staff evaluating the games for every match.

ENB: Let me check with Lance Blanks and get back to you.

Rank Big 12-SEC matches from most intriguing to least.

Jim Grobe has been named to the playoffs committee

Joe Goodman: The Wake Forest vs Baylor natty will be the elite.

Andre Miner: It’s pretty cool; I wonder if he was on a lake fishing when he got the call?Deonte Epps: Jim Grobe on the committee means Baylor will make the playoffs next season. Write it down.

ENB: A fresh mill for a season at Baylor should buy some traction, right?

Is MBB really good or just a little good? Do injuries hurt us or do we have real weaknesses?

Joe Goodman: Very well. We were never undefeated. We had guys injured. And the staff is still learning the best possible rotations with lots of new guys. The OSU game was a stink, but it happens and we still almost won. Heck, KU needed a massive comeback to beat KSU. Keep the faith and focus on Mars.

pbpope: Very well. We weren’t undefeated, but if Sochan hadn’t gone down, we would still be undefeated right now. What I’m happy to see is that the team responded to the losses and bounced back well. Better to lose mid-January than mid-March

Branden MacKinnon: I’m personally optimistic that Bonner and Cryer will grow despite the injuries and think that will help on the first Monday in April.

Andre Miner: Extremely good. I think we learned through injuries that we do have shortcomings after losing Butler, Teague and Mitchell. Sochan is clearly the x-factor, the defense looked otherworldly with him and the defense was nearly unstoppable without him. Lots of teams have players banged up, but in Baylor’s worst game without their point guard and Sochan, they still held Oklahoma State within 60 points, excluding that last-second layup. non pertinent. Let’s just hope this team can be fully healthy come March.

ENB: I would say being 18-2 is elite. I mean, we beat KSU by 25 without Akinjo. Lunardi still has us a 1 seed for the dance. Akinjo’s injury was a blessing in disguise and gave Flagler, Bonner and, to some extent, Cryer the opportunity to develop their ball handling and game management. Against KSU, Bonner dropped a penny to JTT for an undisputed dunk that looked like an Akinjo pass. I’m still planning to be in New Orleans April 2-4. Someone else?

Who would win in a fight: Judge Joy or Matt Mayer’s knee?

Joe Goodman: Judge Joy would never resort to violence. And if she ever needed it, she would win.

pbpope: One is “outrageous” (according to ESPN+ and their attempt to build viewership metrics) and the other is wholesome through and through. Joy in a landslide.

ENB: I was torn about this question as I’m a big fan of Matt’s knee, but I also love Joy. So, I consulted my Vegas bookmaker who told me the Vegas odds would be 5000 to 1 for Joy. I guess I’ll go with Joy.

As always, thanks for the questions. If you have any additional comments or questions, leave them below.

How to Become a Girl Scout