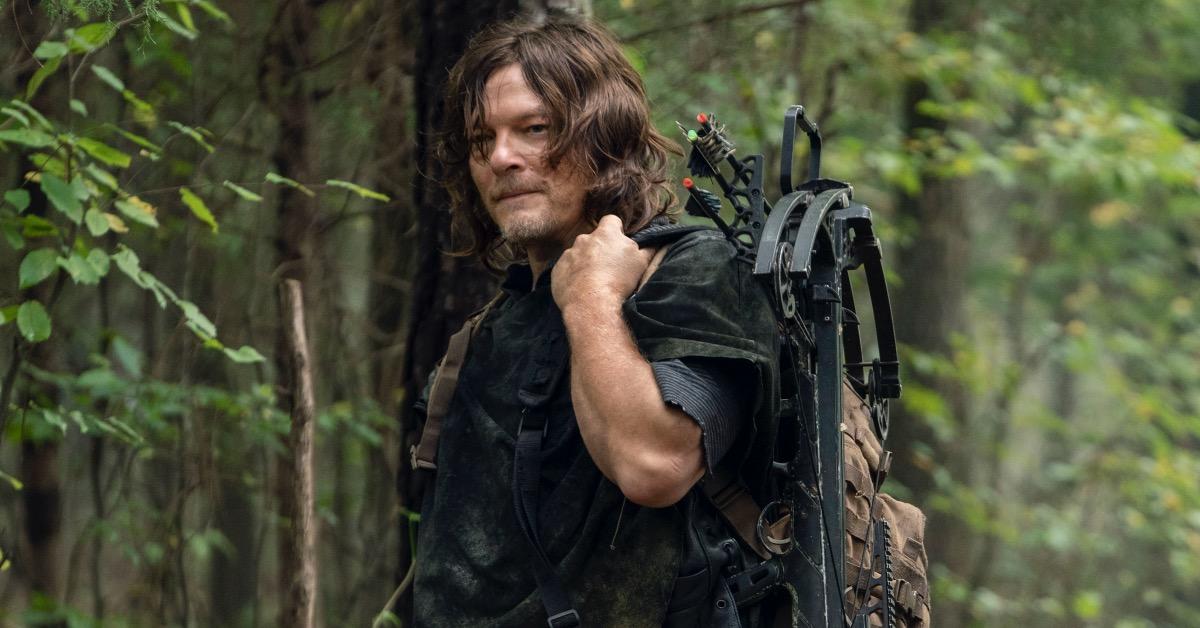 The Walking Dead will live again when Norman Reedus returns as Daryl Dixon in his own AMC spin-off. Reedus says Daryl’s still-untitled solo series, which will no longer co-star Melissa McBride as Carol, will be “completely different” from the flagship show ending this year after eleven seasons. AMC announced in September 2020 that original series stars Reedus and McBride would direct the Daryl-Carol spin-off following the final season of The Walking Dead, described as a “road show” by co-creator Angela Kang. In April, McBride bowed out because moving for the spin-off – which will be set and filmed in Europe this year – became “logistically untenable” for the fan favorite. Walking Dead star.

In a recent interview with Leo EditReedus said of his Walking Dead future, “There’s going to be a spin-off, and it’s going to be just me, and I’ll be on this mission, and these characters will reunite later down the road, of course; and other characters that have gone missing, I’ll probably fall on it.”

Reedus added, “But the spinoff will be totally different from [The Walking Dead]. It will be completely different. And to be honest, you wouldn’t want to do this show as a spin-off in exactly the same way, it’s terrifying.”

“If you look at my story on [The Walking Dead], I just fight non-stop, like all I do is fight, fight, fight; I never get nice things, I’m constantly… If I find something I like, it’s taken away [laughs]”, Reedus said. “You know, people are funny, they’re like, ‘I’ve never seen this show. Are you crying on this show?’ I’m like, can you f—ing… ​​All I do is cry. I just cry and scream and fight. That’s all I do. It’s exhausting.”

The Daryl Dixon spinoff will shoot this year for a 2023 premiere on AMC. The last eight episodes of The Walking Dead air later this year.

Hurricane season has arrived. Prepare these emergency bag essentials as soon as possible