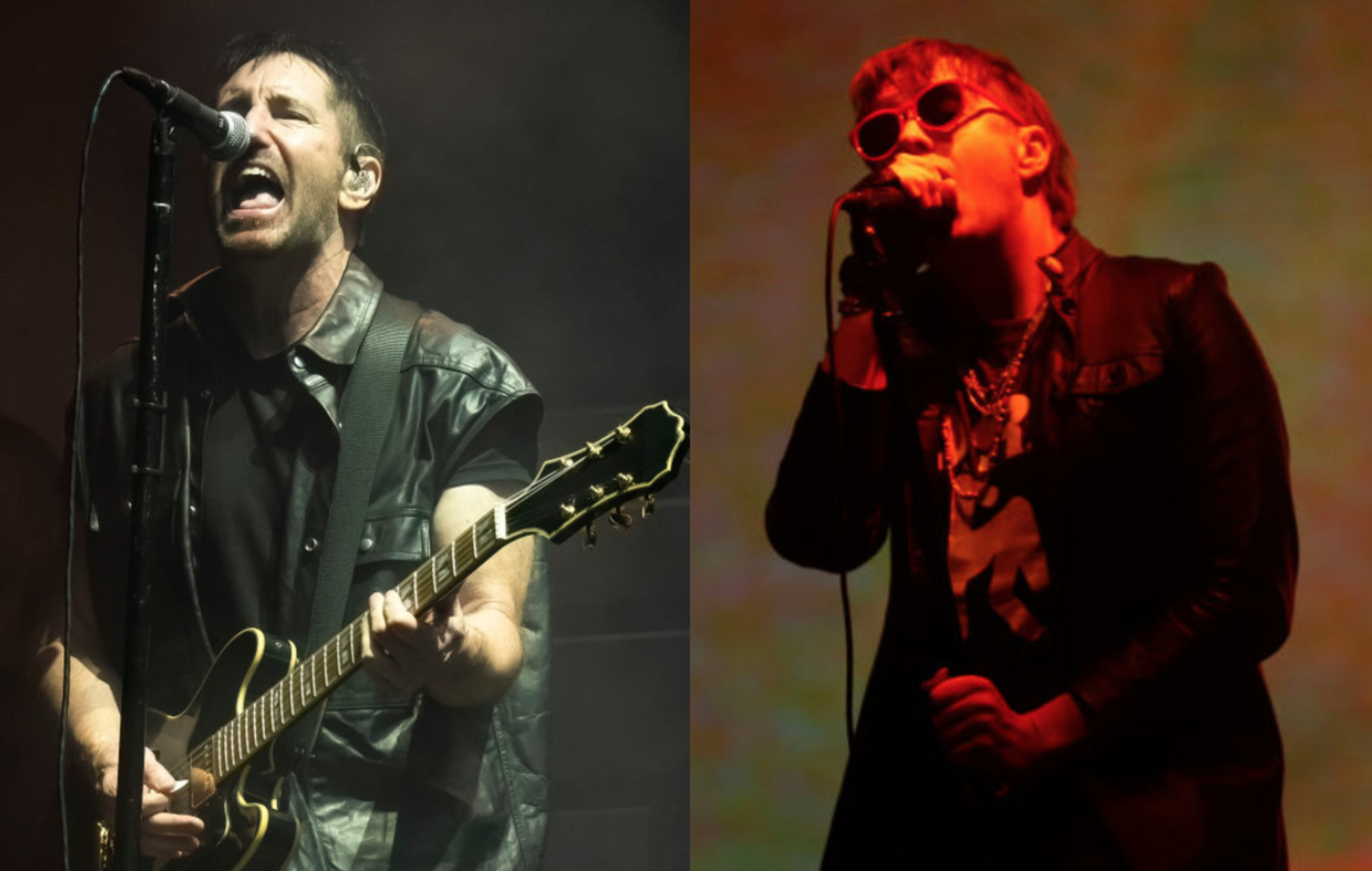 Nine Inch Nails will headline Boston Calling for a second night after The Strokes were forced to pull out due to a member of their camp testing positive for coronavirus.

In a statement posted to Instagram this morning (May 28), The Strokes announced that their set at Boston Calling tonight (May 28) and their show in support of congressional candidate Kina Collins on Monday (May 30) would be affected.

Trent Reznor and co. performed a 21-song set at the Boston festival last night (May 27), in place of the Foo Fighters following the death of their drummer, Taylor Hawkins.

“We are truly sorry for the conditions that brought us to be here. Along with our fellow Foo Fighters, our thoughts are with them,” Reznor told the Harvard Athletic Complex crowd before performing “Even Deeper.”

Revealing that NIN would be back headlining the following night, he added: “I was sitting backstage and I started freaking out. We’re not even supposed to be here tonight, and I don’t know. not if you’ve heard, but we’re here tomorrow night.

You can see the full set of Nine Inch Nails from Boston Calling’s first night below:

Meanwhile, The Strokes are set to appear at a number of festivals this summer, including Corona Capital in Mexico, Primavera Sound in Spain, Lytham Festival in Lancashire and TRNSMT Festival in Glasgow.