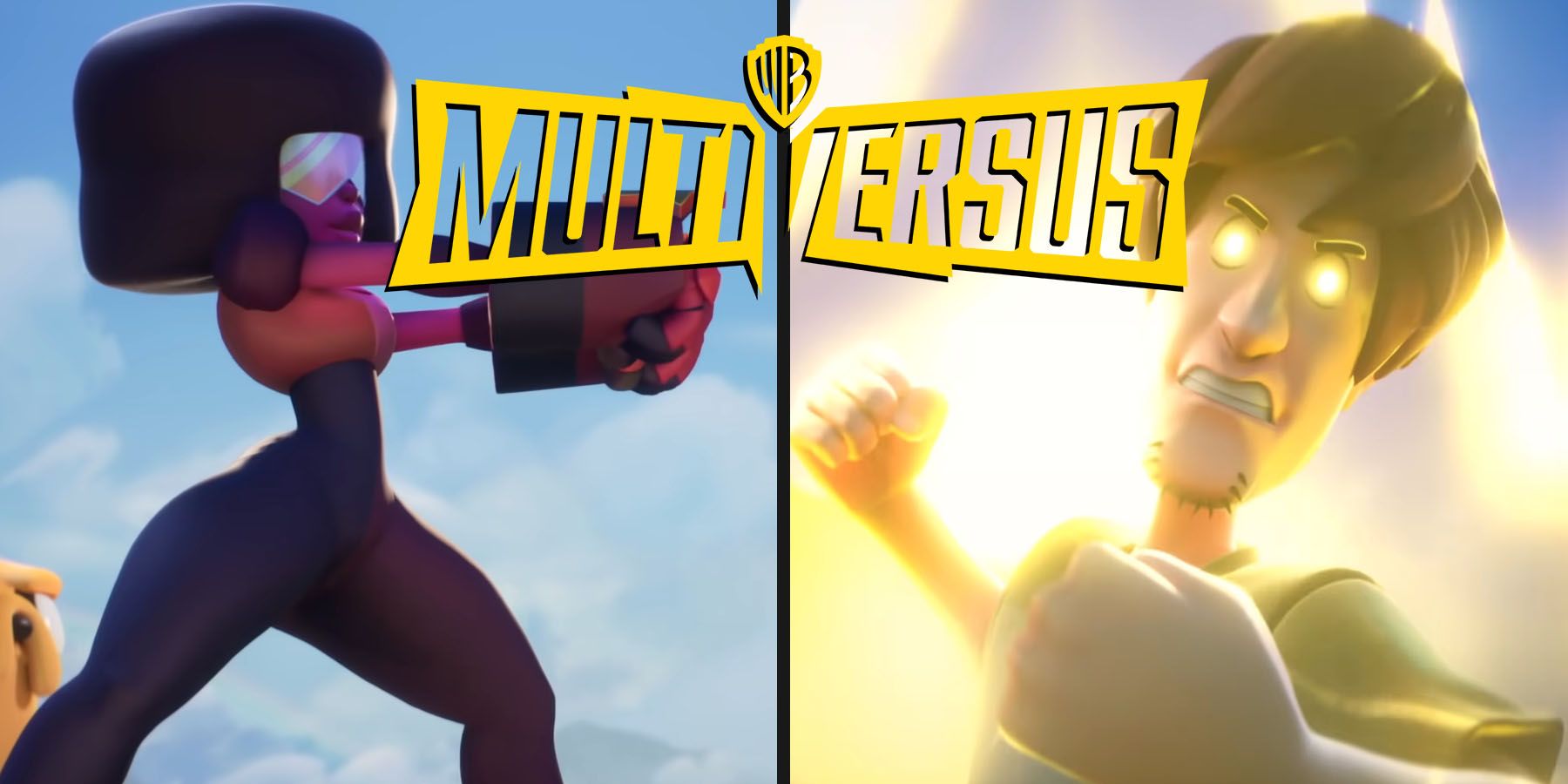 MultiVersus is an incredibly popular platform fighter, especially on Steam where it’s now the most popular fighting game on the platform. And, a big reason for this popularity has to do with its accessibility.

The game is based around beloved characters, and the controls are relatively easy to pick up for those not incredibly familiar with the genre. And for the veterans, the more advanced mechanics are there to reward those who stick around. But, since the basic combat is a bit simpler by design, there are certain attacks that players tend to rely on too much and even spam. So, let’s look at some of the most annoying attacks in MultiVersus which players are already talking about enough.

Let’s talk about Harley Quinn first. This character is simply absurd. She has bonus damage from her Assassin class, enough tools to compare her to Solid Snake in Smash Ultimate, and fantastic normal attacks that tend to lead to high damage combos. And, on top of all that, she has one of the most reliable vertical knockout moves in the game with the Up + Special Batter Up and an ever-safe approach move with her Aerial Pummeler Neutral + Normal Attack.

Nothing is worse for a player than coming across a Harley who is winding up his bat.

Ah, the Chiller Instinct Kick, also known as Shaggy’s own rendition of Captain Falcon’s “Falcon Kick” from the Super Smash Bros. series. However, unlike the captain, Shaggy has the ability to enhance his kick using the rage generated by his Neutral + special, Zoinks, and turn that already overpowered kick into something that can ring opponents with punches. incredibly low damage numbers.

Not only that, this Kick also has absurd speed and range as it beats most other moves in the game, which is why the last open beta was so prevalent with Shaggy players doing nothing but spamming their Instinct Kicks the whole game. And, the crazy thing is, most of the time they were still winning using just one attack.

Now, compared to characters like Shaggy and Harley, Garnet isn’t as popular and not as strong. But, what this Crystal Gem has in spades is recoil power and sheer weight. Garnet is the third heaviest character in the game behind Iron Giant and Superman, and she uses that weight to her advantage. But, Garnet’s bread and butter move has to be here Side + Normal Attack, his Crystal Combo which has three different “finishers”.

There’s the uppercut finisher, the two-hit down finisher, and finally the Armor fist flam finisher. That last one is by far her most annoying move, because it has a gigantic arc that extends over Garnet’s head, it’s shielded, so she completes the swing no matter what (mostly), and it has tons of hindsight. In fact, this move is so good that the few Garnet players out there tend to rely on it too much and ignore their other fantastic moves such as his Starburst Aerial Neutral + Attack or his Spark of Love Up + Special.

Jake the dog might be one of the most beloved characters in the MultiVersus and for good reason, he is such a lovely guy. But, he has a few flaws as a fighting game character, and one of them is how lacking in fast approach moves he is. Harley, for example, has her air + side attacks that combine quickly and easily into her ground attacks, but Jake struggles a bit.

Yes, Jake can use Giddy Up, Stretching Out, or even his Belly Bump Aerial Neutral + Attacker as approach tools, but most people just rely on Hambone Brake. It’s a charge move, it has a sweet spot at the end of the fist, it has high damage/knockdowns, and it’s even capable of aiming! Because this move is so versatile compared to his other options, it’s another one of those attacks that new Jake players end up spamming constantly, making it a real pain to fight.

Now that Finn the Human is on the free character roster, people are finally realizing just how strong this adventurer from Ooo is. Finn is basically the only sword character in the game (Wonder Woman’s sword barely counts), and it shows, because his reach and swing speed are so absurd compared to the rest of the cast. On the ground, a skilled Finnish player can easily inflict 60-100 damage on an opponent in seconds, while repelling any attempted counterattack.

But it’s his Up+Special, Backpack Attack, that people really fear. This thing is just as strong as Link’s Up + Special has been in every smash game. But, the real terror is the fact that this attack’s hitbox extends upwards above the actual animation, making it very easy to get sucked into the spin as it looks like should have been avoided. This attack, alongside other upcoming nerfs to Bugs Bunny, needs to be something the devs are looking into.

Superman is another relatively popular character that has seen a massive resurgence with free character rotation. Previously players only had to go up against a Heat Vision, Ten-Ton Tackle spamming Superman once in a while, now it’s an hourly occurrence at best. For those unaware, not only is Superman a Tank-class character with an absurd number of armored ground attacks, but he also has a hovering Air Special that basically functions as a command take.

And, at lower percentages, it’s incredibly easy to launch the opponent with the Ten-Ton Tackle, get under them in the air, then use the Go Long Up + Special to launch them directly into the zone of blast for a low damage ring. Out.

Before talking about Iron Giant, it must be said that this character is hilarious, gigantic and so easy to combine in Teams. So, in exchange for having lots of moves with ginormous hitboxes and long animations, IG is essentially a punching bag when not attacking (unless using his bolts). That said, this is by no means an excuse for players new to squads who simply let their ally soak up all of the enemy players’ aggro as they continually spam their Cannonball Down + Special from the top of the stage over and over. again (which will also bug half the time).

Fortunately, the attack is easy to dodge, but the hitbox lasts a bit longer after the animation ends, so it’s easy for players to think it’s over and try to punish it, only to get hit by the tail of the hitbox and fly offscreen.

This annoying next attack isn’t too well known, simply because Steven Universe is one of the least played characters on the roster. That said, as Main Steven, we know how annoying the Steven Bomb Neutral + Special can be. Not only does this Special have absurd recoil and damage, but it’s also very easy to hit.

Because the bomb attached to Steven, the other bomb he’s floating (or attaching to his ally), and the energy tether that connects them all count as hitboxes when the attack appears, it’s very easy for Steven players to position themselves to hit an opponent and just hold their shield waiting for it to burst. This gesture is all the more annoying as it punishes players who have adapted to MultiVersus’ aggressive style of play consisting of consistently staying on top of your opponent.

Finally, it’s time to talk about Tom and Jerry. It’s impossible for a list of annoying attacks not to include these two characters, the most technical and annoying characters on the list. With the Slingshot Sharpshooter Neutral+Special in particular, Tom can position Jerry wherever he wants on the stage before Jerry sends tennis balls his way and then constantly peppers his opponents with the use of the racquet.

For an example of this combination’s dominance, just watch a single match of Smash Ultimate pro CLG Void playing with Tom and Jerry.