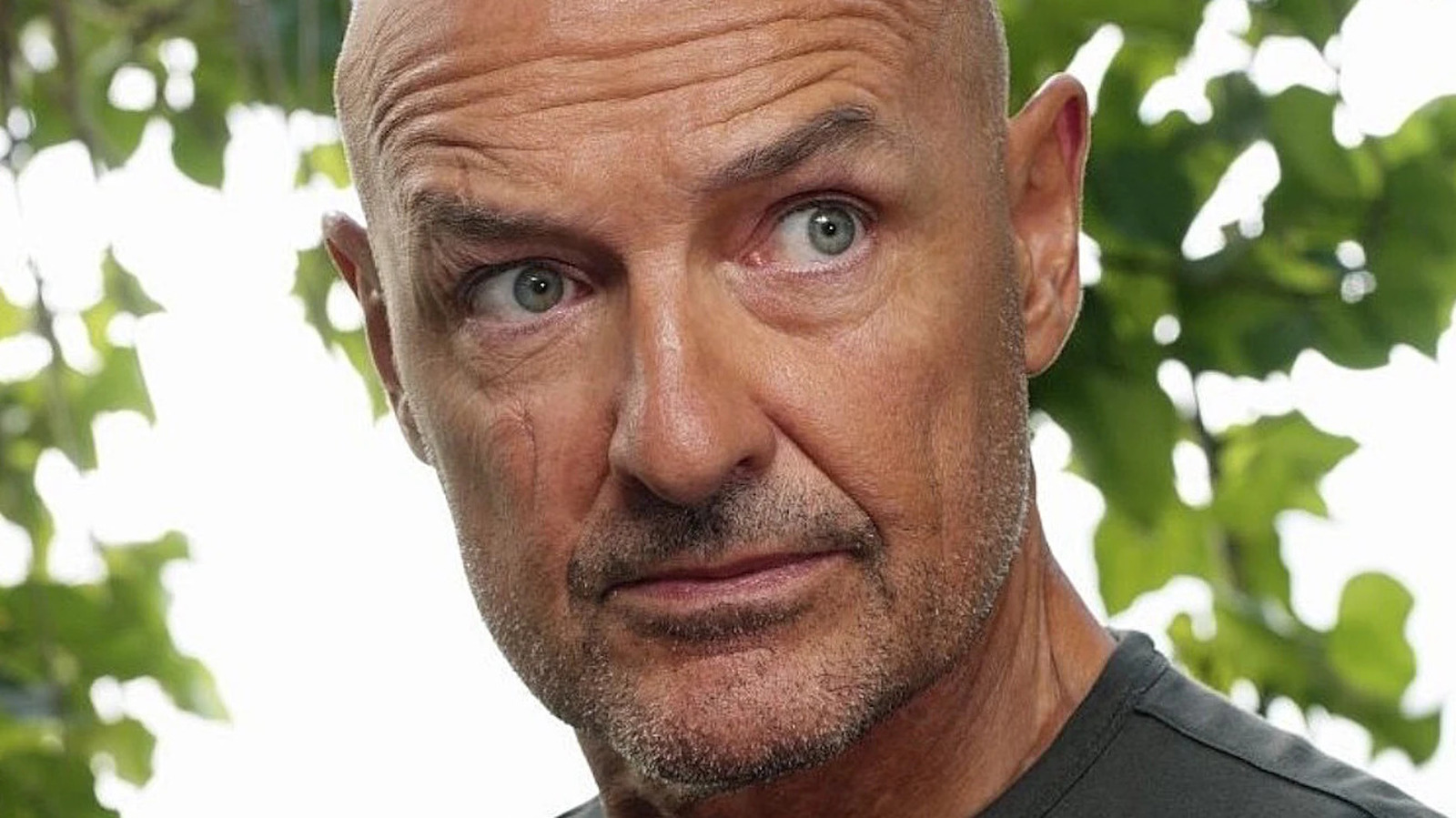 Of all the many mysteries the survivors of Flight 815 encounter on the island, one of the most enigmatic and bizarre is that of the Swan Station computer. According to Desmond Hume (Henry Ian Cusick) – who inherited his directive from Kelvin Inman (Clancy Brown) and is only too happy to pass it on to the survivors of the midsection – a number must be entered into the retrolicious computer of the Swan station. every 108 minutes. Failure to do so, he explains, will have devastating consequences. To keep operators focused on the task, the Swan Station is equipped with an old-fashioned countdown timer on the wall, and an alarm begins to sound when the counter reaches T-minus four minutes.

With such a strict schedule to adhere to, it’s no surprise that there is ultimately a breakdown in the system, especially with the chronic disunity plaguing survivors. As John Locke learns in “One of Them” (Season 2, Episode 14), after time runs out, his tiles change from relatively neutral black and white number tiles to an ominous red and black, the numbers being replaced by cryptic hieroglyphs. Hieroglyphics are a recurring theme on the island and in the series. They can be found on Benjamin Linus’ Secret Door, in the Frozen Wheel Chamber, on the Temple Wall, and inside the Lighthouse, to name a few.

According to Damon Lindelof in the Bonus Season 4 “Lost” DVD features, the producers consulted an expert in Egyptian hieroglyphs to create these details for the series. In the bonus Season 3 DVD “Access: Granted”, the showrunners explained that the hieroglyphs of Swan Station were meant to translate to “Underworld”.

Personal loans from 8.9% – Check the offers of 24 banks in the holiday season