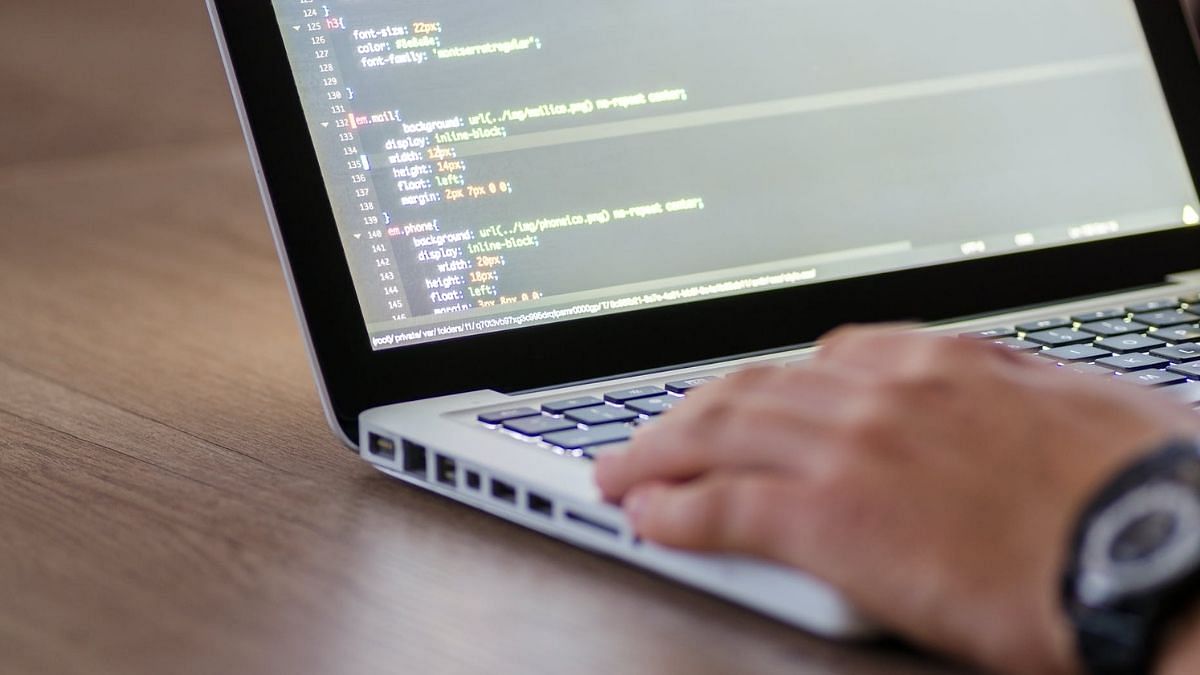 Loans, Servers in China, Threats: How a Network of Extortionists Scammed Thousands of Millions

The Delhi Police cyber cell claims it blew up a multicrore instant loan racket that spanned several states and even involved Chinese citizens in a two-month operation.

Police claimed that suspects would lure people in by offering them loans and then extorting money from them. The money would then be sent to “Chinese nationals” via the hawala route and also in the form of cryptocurrencies, police said.

So far, 22 people have been arrested in the case, including Navneet Kumar Bharti, who is said to have managed the finances. Bharti, police sources said, studied in China.

Police sources told ThePrint that the total money involved in the racket is between Rs 2,000 and 5,000 crore.

Delhi Police said they had received hundreds of calls on their National Crime Reporting Portal alerting them to the scam. Callers complained that those offering the loan charged them higher interest rates and continued to harass or even threaten borrowers after the loan was repaid in full.

“An extensive technical analysis was carried out. All apps were found to be looking for malicious permissions from the user,” said DCP Intelligence Fusion & Strategic Operations (IFSO) KPS Malhotra. “After obtaining access permissions, the user’s contacts, chats, messages and photos have been uploaded to the servers in China and Hong Kong.”

These were then used for extortion, he said.

“The identities of some Chinese nationals have been confirmed and efforts are being made to trace and arrest them,” the official said.

Police sources said the scam has been in operation for 7-8 months now. It worked in three modules with its main centers in Thane, Bangalore and Delhi-NCR, sources said.

Suspects were lured with hundreds of such apps hosted on Google Play Store, websites, ads and even search engines.

According to police, the network would either use the hawala route to send the money to China or send it in the form of cryptocurrencies. The apps were hosted on either AWS (Amazon Web Services) or Alibaba Server.

Suspects would send the data on a user’s phone — such as contacts, chats, messages and photos — to servers in China and Hong Kong, police said.

“Citizens who urgently needed small amounts of credit between 5,000 and 10,000 rupees were forced to repay in lakhs,” DCP Malhotra said.

“Many incidents of citizens dying by suicide have been reported even from other parts of the country.”

Suspects used multiple accounts to be the money, DCP Malhotra said. “Each of the accounts has been credited with transactions in excess of Rs 1 crore per day,” he said.

An analysis of app codes, Call details and the financial trail showed police the network was spread across several states – including Delhi, Karnataka, Maharashtra and Uttar Pradesh.

Borrowers were asked to download the apps from the Google Store and complete their KYC by uploading their Aadhaar and PAN details, police said. The money was then transferred to someone’s bank account over the next few minutes.

Then came the blackmail calls.

“These calls are made by recovery workers operating from call centers that have access to the data from the servers in China,” DCP Malhotra said.

“The funds collected will be redirected to designated bank accounts and then sent to China after 2-3 jumps via hawala or after purchasing cryptocurrencies,” the DCP said.

How to add protein to your emergency food storage plan