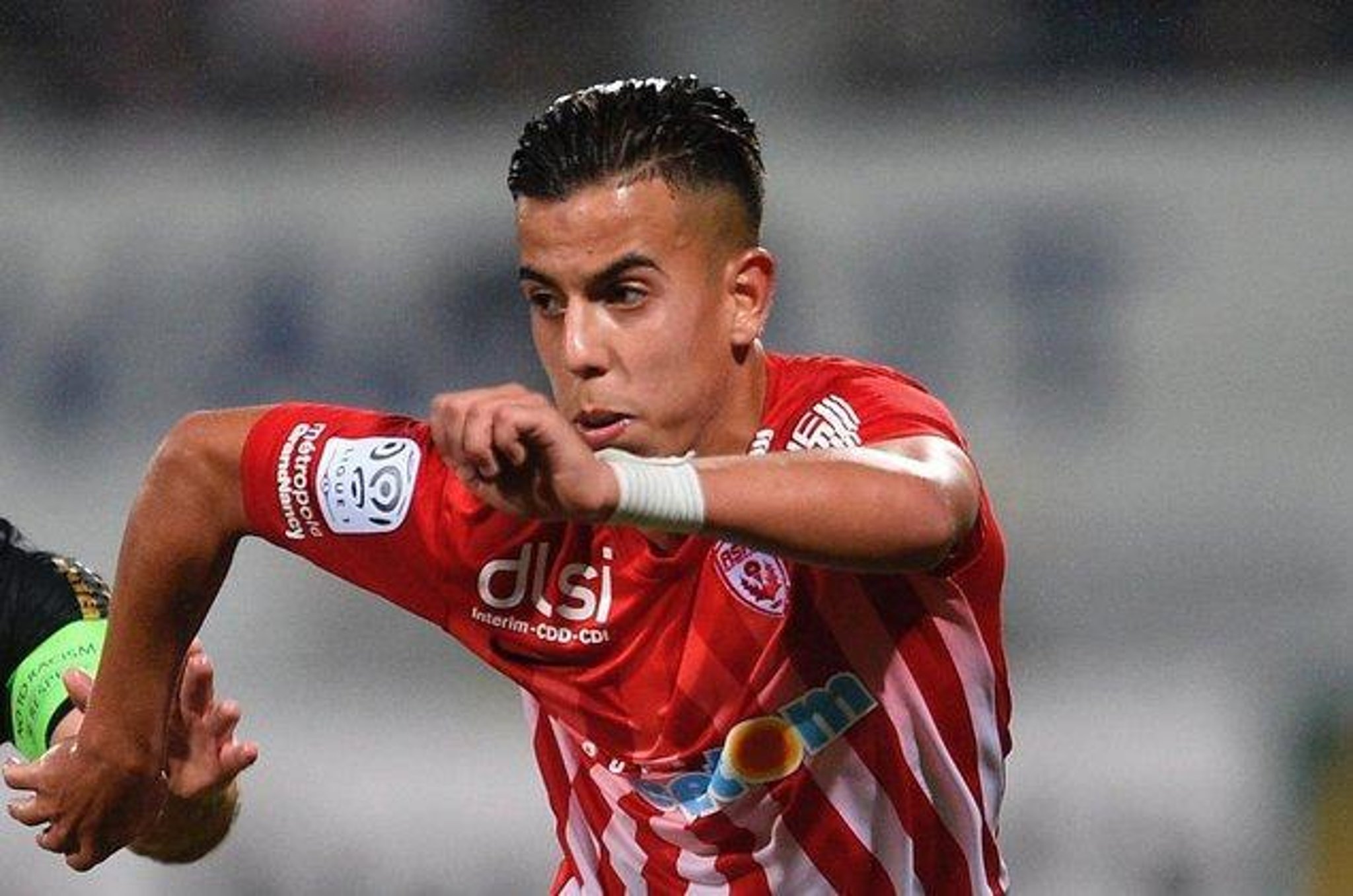 The 24-year-old was a regular in Nancy’s B team before establishing himself in the first team. He made 119 appearances and scored 26 goals for Nancy before joining Metz, who he joined for a fee of £1.8million.

Register to our daily newsletter

The i-Newsletter cut through the noise

He has made just eight appearances for Metz this season, making five league appearances in a total playing time of 183 minutes.

Bassi will join the Reds squad ahead of Wednesday night’s Championship home game against Cardiff City in Oakwell.

Speaking of the signing, Barnsley head coach Poya Asbaghi ​​said: “Amine is a talented player who we hope will make an immediate impression. He can play in a number of forward line positions, which is a huge advantage.

“He brings with him a strong desire to improve while strengthening the existing group.

“Amine is also a technical player and someone who can play a killer pass. As a club we will do our best to welcome him and give him a platform to really hit the ground running.”

Bassi commented: “It’s going to be a new, challenging experience and I’m really excited to be part of this club.

“I’d like to call myself an attacking player; I like scoring goals and making other players score goals, so expect me to try to be sharp in games.

“What I can say is that I will do my best, but above all in the challenge that we have to stay on top. So I think the fans will be happy to cheer for me.”

Barnsley are also hoping to secure a deal to loan Watford midfielder Domingos Quina out on loan before Monday night’s deadline.

The former Portugal Under-21 international, 22, joined Fulham on loan on transfer deadline day last summer – and joined the Cottagers for the 2021/22 season.

But the player has been limited to just four appearances in all competitions this season under Marco Silva – without making a full game for the club.

Watford are now ready to end Quina’s loan and send him somewhere else as he tries to gain regular playing time.

Swansea City have also been linked with the player but reports in Hertfordshire suggest the Portuguese is likely to join Barnsley and have agreed terms.

Quina, who can play in central midfield, attacking midfield and on the wing, held positions at Benfica and Chelsea youth academies before joining West Ham in 2016.

He joined Watford in 2018 and later traded at Granada and Fulham on loan.