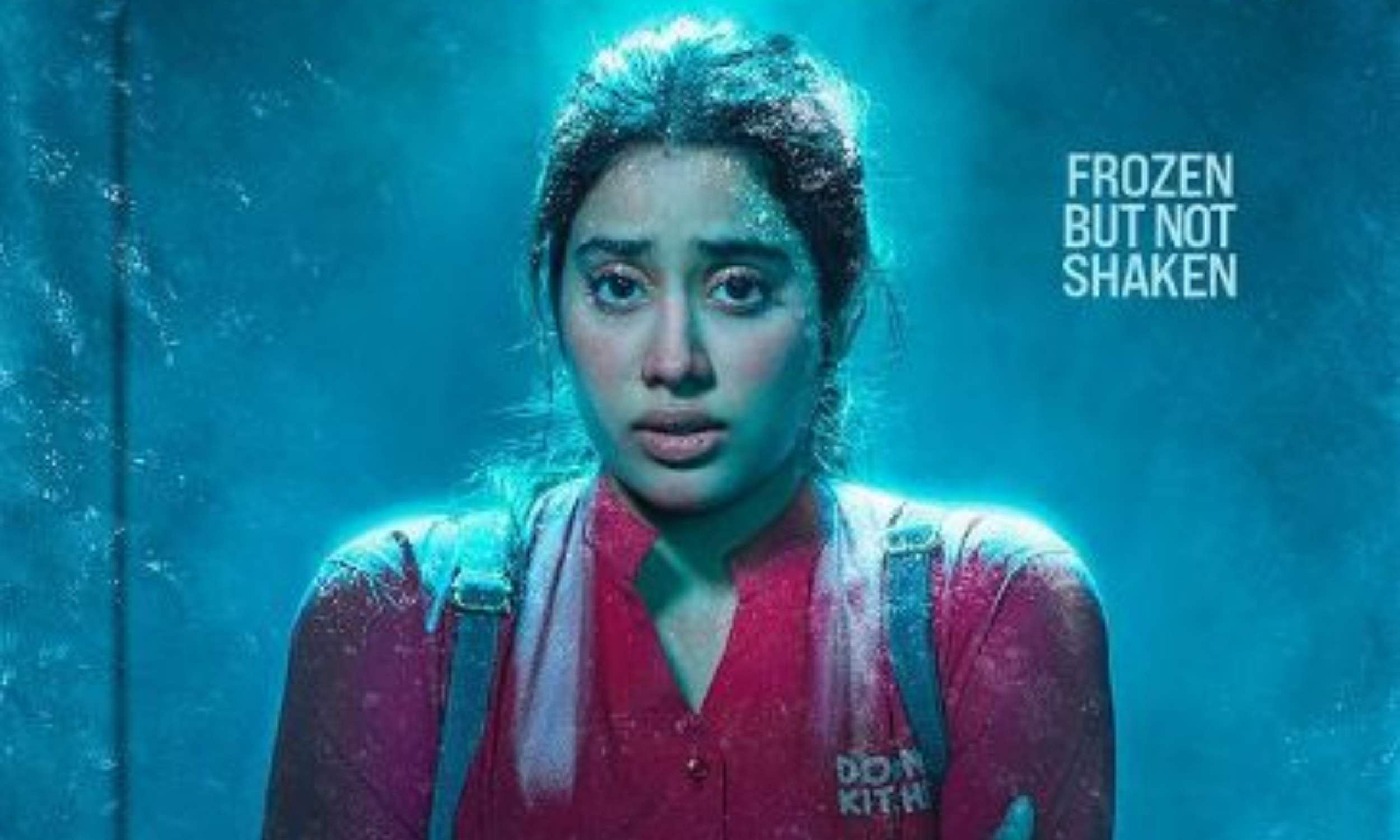 Janhvi Kapoor shares the posters for her next Mili- Cinema express

the original Helenstarring Anna Ben, is a survival thriller in which a nursing graduate finds herself trapped in a freezer.

One of the posters shows Janhvi with a ponytail and a bag looking towards the camera and smiling. The poster reads: “Name: Mili Naudiyal, Age: 24, Qualification: B.Sc Nursing Graduate.” Janhvi shared the poster with the caption, “In 1 hour her life will change #Mili.”

Another poster shows Janhvi wearing a red t-shirt, with frost on her head and arms. She looks intently at the camera. The poster reads “Frozen but not shaken”. The third poster is an intercut between a smiling Janhvi and her trapping inside the freezer. It reads: “Dying to survive. The film is set to be released on November 4. Janhvi was last seen in Good Luck Jerry.