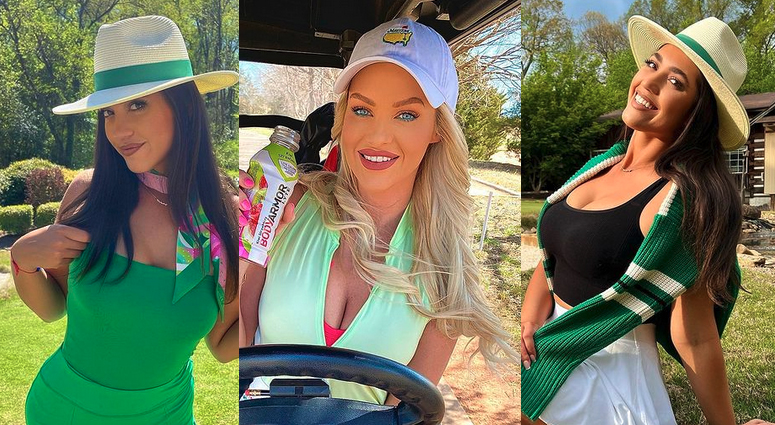 As always I want to start off by saying that I have one of the easiest jobs in the world, but there are times when my brain starts to reach its breaking point and I need to sit on a barstool, bullshit with friends, root for #69 hitting the Keno board and watching Tiger smash golf balls in a bowling alley bar – shout out Forest View Lanes in Temperance, MI and American great Rich K. who has one of the best entertainment centers in the United States – all while sucking on ‘those Busch Light drafts and talking about our working weeks.

For me this week, I spent more time stuffing envelopes and making phone calls than at any other time in my life. I lost track of the number of envelopes at 400. Addresses kept being thrown at me from all sorts of angles. I was like an F-16 pilot dodging incoming DMs from all over this country.

Look out Maverick, there’s a DM headed straight for you from Mark H. in Trenton, MI!

UNDERSTOOD! STICKER ON THE WAY! THE ENVELOPE IS FULL!

Mark let me know that he was his neighborhood TNML rep and would act as the sticker distributor. Relax Feds, these are just stickers!

Now I want you to see why I never get tired of this job and why it makes me smile every day.

I guess Adam wants games of chance and I think one of the best for a foursome is bingo, bango, bongo, low score, low total. These are teams, two against two, playing your own ball. There are therefore five points awarded on each hole.

First, you decide the value of a point, usually between $1 and $1,000+, depending on how much you want to bet. You must play in the order of the Rules of Golf. First on the green is bingo, closest to the pin when everyone is on the green is bango, first in the hole is bongo, then you have the lowest score and the score of l lowest team. (Yes, someone weaving in from the fairway could get all three by being first on the green, closest to the pin, and first in).

A low score and a low team score can push, but you will always have a minimum of three points per hole. Teams change every six holes, so everyone plays with everyone else as a teammate. At the sixth hole which is the last hole for these teams before the hole change, you can add Vegas. Vegas is played by taking both scores from each duo, then subtracting them from the duo’s higher scores and that’s how many points you would earn on that hole.

If you don’t like this game, the other recommendation I would give you is to buy Doug Sanders’ book, Action on the First Tee, 130 Ways to Bet. Big Book. Should still be released, but I’m not sure.

On teaching and adaptation in The Masters

I’m just taking a break from teaching 2nd graders to put THE MASTERS on the SMARTBOARD!

It reminds me of a teacher I had who rode in one of those huge TV boxes on a stand to watch US Open (tennis) action in high school. Hell yeah, let’s watch Agassi light up some German.

I’m sure the state board of education wouldn’t like that suggestion, but shouldn’t we be teaching our kids courage and determination by having them watch Tiger Woods waddle around Augusta National on a leg bum in his quest to win that green jacket one more time?

Hey teachers, create a master lesson plan. Teach kids how to calculate live odds, how to add up how many moves it will take Sandy Lyle (+10) to make the cut. Have fun!

Hello and happy opening day of the Masters! First of all, I love how all of these SC readers have specialized hobbies/abilities (like making their own maple syrup). I have a theory that the zombie apocalypse will cause groups of people to come together to share these skills and keep their neighborhoods alive. One guy knows how to rebuild a generator, while another makes sure the pancakes still taste like civilization. We all work together.

I had to write to give kudos to Matt W for the poopy diaper story. I laughed the whole time I texted my buddies to go check it out. Absolutely hilarious, and it led to my ex-RAF pal promising a ‘topper’ story the next time we meet for drinks. Great stories lead to great beer sessions at the bar/garage. I think your readers should submit their funniest bar/bet/course/vacation stories, and you could compile them into a book called “Once in a Bar…”.

A great way to start the day. Keep up the good work.

Here, Matt W. feared his story would bomb and turn into a book.

I love the idea of ​​the book and it reminds me of so many silly, fun times I’ve had over the past decade, working on the internet and traveling the country with my friends. I think back to absolute roasting in a tent for an M&Ms event at Kentucky Speedway after getting drunk. I can’t help but burst out laughing thinking of the two of us lying on inflatable mattresses with a small fan to keep us cool.

We have an annual spring outing that takes place on its 9and year in May. We have 14 guys this year. Our format is based on four 9-hole matches, using the team’s total results in each round to determine the winner.

Friday we arrive and do a quick 9 hole warm up round. We then distribute the teams. To select the teams this year, we bought two balls of different colors, and randomly selected them to send to all participants. When they get to 1st hole, we take the reds and the greens, and that makes the teams.

Friday after lunch we do two 9-hole rounds, a 2-man scramble round, a best-ball round.

On Saturday morning, the captains watch their teams and we run a 1-on-1 match play round. The next 9 is a simple stroke play, and we use an overall team average score to determine the winner of that round. We also allow captains to drop a player’s score each round, to compensate for the high handicaps of the group and make it fairer. The last round of 9 on Saturday is just for fun. Everyone is usually pretty well prepared, and it turns into a total shit show of everything that happens, usually ending with the whole band playing the last par 3 (if we get that far), all together.

We have the Standard Bet, Longest Drive, Closest to the Pin, Putting/Chipping Contest, and more.

We have a trophy for the winning captain, award a thrift jacket to the MVP (the winner must sew a patch of their choice on it) and a trophy for the guy who overdoes it and vomits in the first round on Saturday (there’s always a). It’s a great time, I strongly encourage anyone who can to organize a trip like this. Wives are tired of hearing the same stories from these trips, but they never grow old with us.

I’m 10 weeks away from disappearing in Northern Michigan for several days for my annual trip and I can’t wait. Just reading this email transports me to a computer and into the woods thinking I’ve been dropped off in heaven.

And finally this morning…

I got a message from CW in Michigan writing about what she bought for her husband’s birthday:

So I bought him a t-shirt, the LED toilet bowl lights and – take that! – garden seating at Barenaked Ladies, with Toad the Wet Sprocket and Gin Blossoms! We’re taking this back to 1995, and we may be there for a long, long time.

CW had messaged me about these LED toilet bowl lights and I can’t stress enough that her husband will LOVE the lights. Ladies, this is what we really want for our birthdays. Keep the cards. Keep the garage beer 12-packs…although it’s a very nice and heartfelt touch.

LED toilet bowl lights become instant content for our lives. We tell our buddies about these lights. We are starting to think about other ways to integrate LEDs into our bathrooms. Our brains were wired for LED bathroom lights.

Now let’s go and dominate Friday at work. Launch these applications, listen to the birds of Augusta. And then have an amazing weekend. I’ll be there Saturday morning if you’re hungover and in bed to pick me up.

The stuff you sent and the stuff I like: