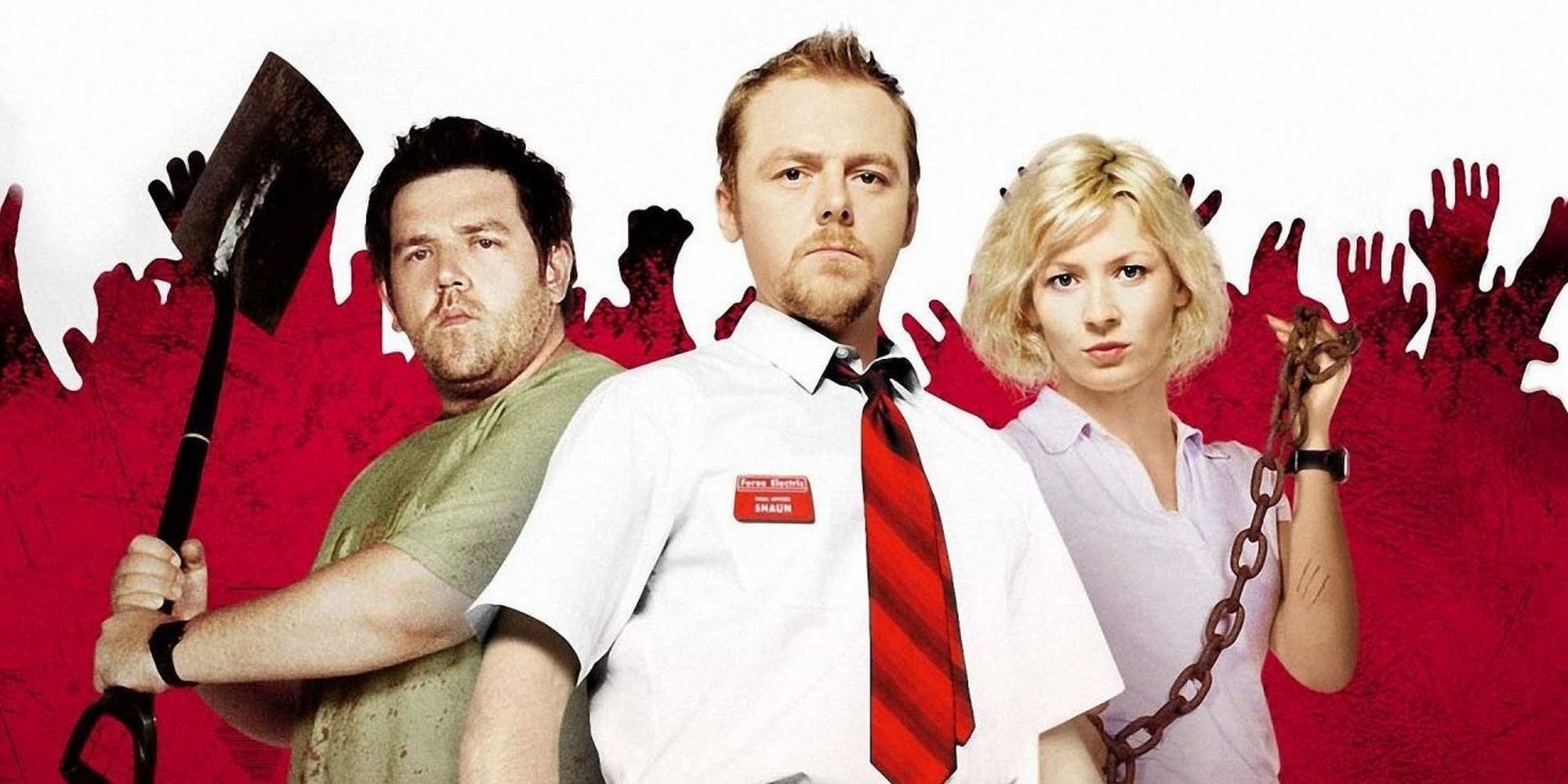 How Shaun of the Dead became more relevant during the pandemic

Despite the fact that Shaun of the Dead was released in 2004, the film foreshadows life during the Covid-19 pandemic with chilling and comedic precision.

The 2004 zombie movie, Shaun of the dead, directed by Edgar Wright, takes a comedic take on the zombie apocalypse, using dry, sarcastic humor to help the characters survive the events of the film. In the mid-2000s, no one could predict the spread of a global pandemic in the near future. Despite this, many viewers have noticed real-life events that look suspiciously like the zombie movie since Covid-19 began spreading across the world in March 2020.

The use of British humor in Shaun of the Dead definitely seems to reflect attitudes towards the pandemic. The scene where Shaun and Ed find a zombie in their backyard and assume it’s just a drunk girl is similar to the belief that the coronavirus was just a bad cold and there was nothing to do. fear before governments around the world start putting countries on lockdown. The absurdity of Shaun and Ed throwing vinyl records at the zombie and taking a picture with him also reflects people who didn’t take the virus seriously when it started to spread.

When Shaun first sees Yvonne before the apocalypse officially begins, the two have a conversation that begins with the lines “How are you?” “Survivor.” This running gag continues throughout the film, recurring twice more – when the two reunite after the start of the apocalypse and at the end of the film. The first instance of this joke is clearly meant to show that Shaun is tired of going about his mundane everyday life, but it has a much heavier meaning once it’s used in the case of a zombie apocalypse. This is similar to how most people view the pandemic right now. With over 5 million deaths worldwide from Covid, it really feels like everyone in the world is just trying to survive the pandemic one day at a time.

There are also a few moments in the scenes leading up to the apocalypse that show people coughing around Shaun on public transport. In this case, it means the zombie apocalypse is about to break out. However, watching this after the pandemic has started is a little too real, especially since one of the main symptoms of Covid-19 is continuous bouts of coughing.

RELATED: The Walking Dead: Father Gabriel Is A Hypocrite – And He Better For It

In the first year of the pandemic, people on social media also pointed out that photos of anti-mask protesters looked suspiciously like a poster for Shaun of the Dead. The poster shows Shaun trapped on a train full of zombies, pressed against the door windows. Photographs of anti-mask protesters at the time showed people shouting and pressing against the windows of public buildings. The similarities between the two photos were striking and definitely opened many people’s eyes to the reality of the situation.

Obviously, there are many differences between the coronavirus and a zombie apocalypse. Nevertheless, it is undeniable that many parallels can be drawn between the two — and Shaun of the Dead is a film that shows realistic reactions to a life-altering global disease that is spreading across the world so quickly that no one can do anything to stop it. While Edgar Wright clearly didn’t know life would imitate his art in 2020 and just wanted to make a fun zombie movie, the similarities between Shaun of the Dead and the responses to Covid-19 are strange. Lead actors Simon Pegg and Nick Frost seem to agree, as they released a YouTube video parodying their own phone scene from Shaun of the Dead in the context of the pandemic in March 2020. The best thing to do to get through the pandemic is even clearly stated in the film by Shaun himself — “have a cup of tea and wait for this whole thing to blow up”.

KEEP READING: We’re All Dead Game of Thrones’ Big Death Got The Hodor Treatment – Only Worse

Star Wars: How the Jedi Code Made Obi-Wan Kenobi an Absolute Fool

Averie Watson is a writer from Edinburgh, Scotland. They have worked as editors for Stryvling Press and Your Voice anthologies, and have also published their writing in Black Hare Press, Journal of Erato and Scrap Lines anthologies. Averie grew up reading ’60s DC and Marvel comics and watching all the new superhero movies that hit theaters, as well as following other comics, movies, and TV shows, like Scott Pilgrim, Star Wars and Steven Universe. Averie loves science fiction and horror, and spends way too much time reading Junji Ito manga and watching A24 movies with their cat. You can follow Averie on Twitter at @averie_watson