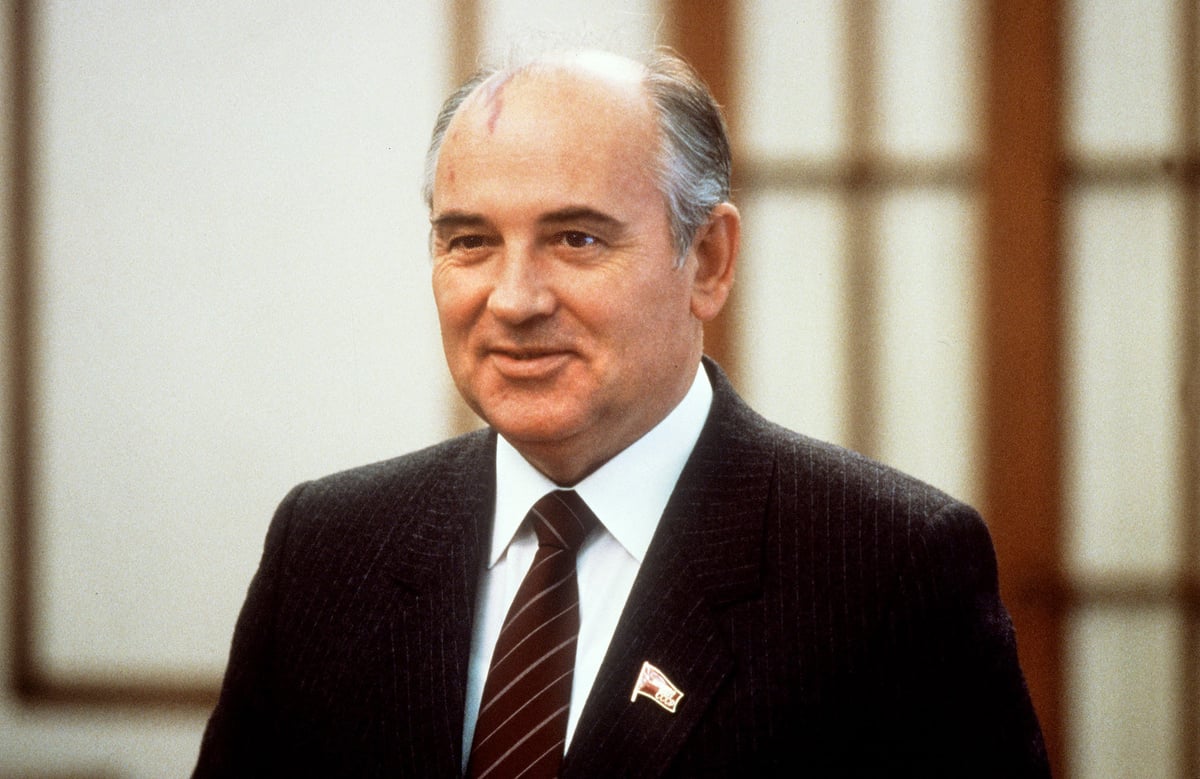 How Mikhail Gorbachev is linked to the Chernobyl disaster

Mikhail Gorbachev was General Secretary of the Communist Party of the Soviet Union when Chernobyl happened.

He established himself as a revolutionary figure, who oversaw a significant transformation in ending the USSR and steering the country towards social democracy.

He received the Nobel Peace Prize in 1990 for his achievements in the field of international relations.

In particular, a notable event he will remember is how he spoke about the Chernobyl nuclear disaster in 1986.

How is Gorbachev related to Chernobyl?

When the Chernobyl disaster happened on April 26, 1986, all eyes were on Gorbachev on how he would handle a catastrophic incident as leader of the USSR.

It took Gorbachev nearly three weeks to address the nation of the disaster, and 20 years later he said it was Chernobyl that was “perhaps the real cause of the collapse of the Soviet Union”.

A policeman checks the level of radioactivity of vehicles leaving the 30 km forbidden zone around Chernobyl after the explosion of the reactor of the nuclear power plant No. 4, April 26, 1986, the worst nuclear accident of the 20th century. (STF/AFP via Getty Images)

According to reports, immediately afterwards officials gave Gorbachev incorrect information to downplay the incident, and several days after it emerged Gorbachev gave a televised report to the nation.

Years later, he described the incident as one that made him appreciate the extent of incompetence and cover-ups in the Soviet Union and cited the disaster as evidence of what he saw as widespread problems in Soviet society.

What happened at Chernobyl?

The Chernobyl disaster was a nuclear accident that occurred on April 26, 1986, at reactor number 4 of the Chernobyl nuclear power plant near Pripyat in what is now northern Ukraine.

The crash during a safety test caused a steam explosion and fires that released at least 5% of the radioactive reactor core, with radioactive material landing in many parts of Europe.

Two workers at the Chernobyl power plant died as a result of the explosion the night of the accident, and 28 other people died within a few weeks from acute radiation syndrome.

Some 350,000 people were evacuated following the accident.

A Swedish farmer wearing anti-atomic clothing moves scorned fodder through the Chernobyl radioactive cloud in June 1986, days after the explosion of reactor No. 4, the worst nuclear accident of the 20th century. (STF/AFP via Getty Images)

What did Gorbachev say about the Chernobyl disaster years after the event?

Gorbachev went on to explain that he had received little information on the immediate fallout, stating that they had “no information for a day and a half”.

And speaking of the collapse of the Soviet Union, he said: “The Chernobyl disaster, more than anything else, opened up the possibility of much greater freedom of expression, to the point that the system as we knew he couldn’t go on anymore.

“It clearly showed how important it was to continue the policy of glasnost, and I have to say that I started to think of time in terms of pre-Chernobyl and post-Chernobyl.”

According to Gorbachev, the Soviet Union spent 188 billion rubles – the equivalent of £125 billion at the time – on containment and decontamination, which drove the empire to the brink of bankruptcy.