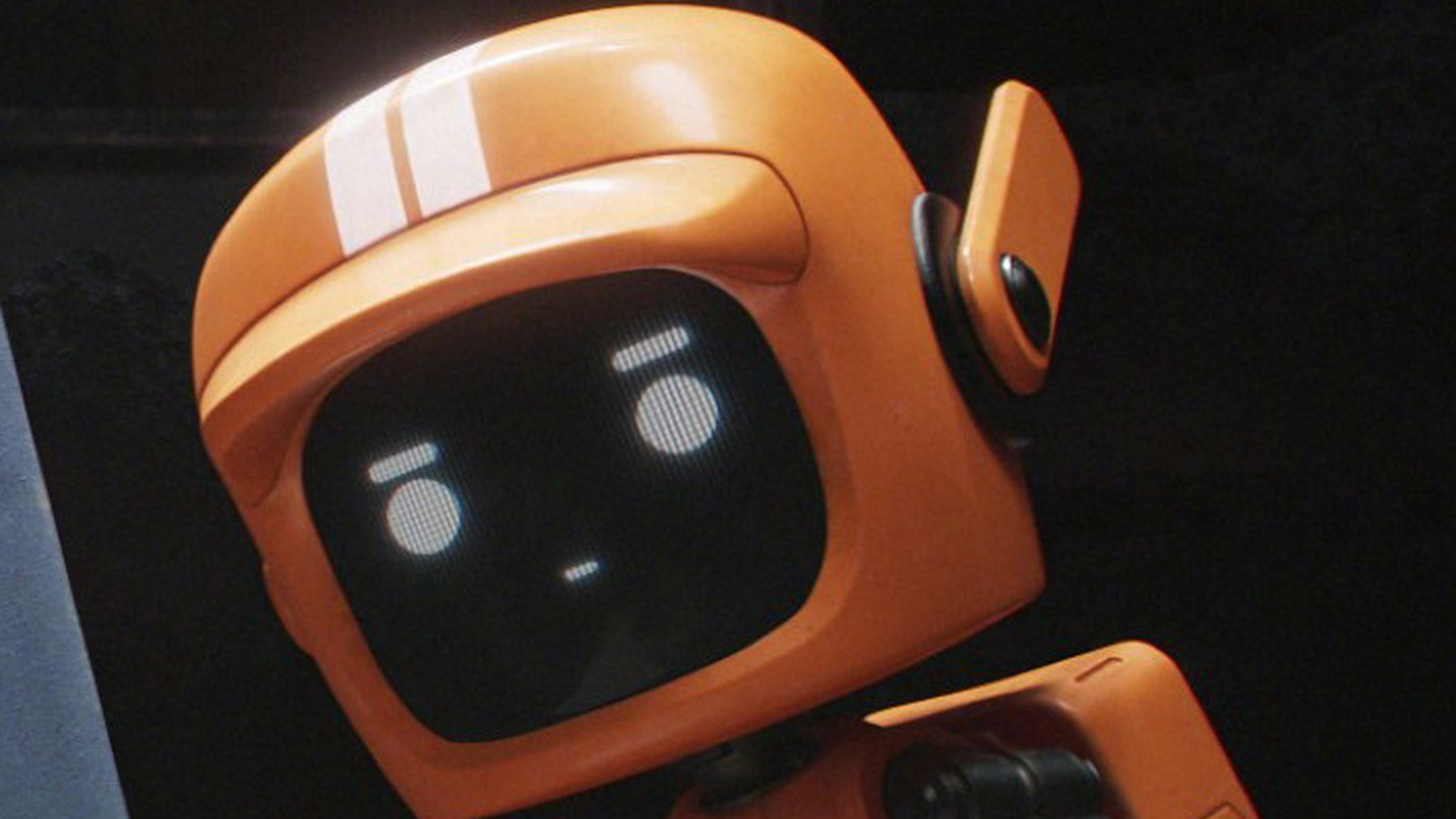 Neither Nelson nor Miller specifically intended to make “Love Death + Robots” Volume 3 his darkest collection of episodes yet, but both acknowledged the turn of events. “There are a lot of deaths this time,” Nelson said. “I’m not sure how it happened.” Miller offered, “We should have a little scoring system for our volumes to see where they sit on the doomsday meter, and if we’re tipping the scales.”

Both acknowledge that it’s possible that current events have influenced this apocalyptic tone in some way. Miller noted, “There’s a global pandemic, you may have heard of it… There’s a war in Ukraine.” Nelson added that the darkness “maybe reflects the times”. While the war in Ukraine started too recently to have influenced the production of volume 3, these last episodes were produced throughout the COVID-19 pandemic. Moreover, even unintended resonances can impact how audiences interpret art.

Miller also suggested that a Volume 3 episode could push the overall “apocalypse meter” even further: “Bad Traveling,” the first directed by co-showrunner David Fincher. With a longer runtime than the average “Love Death + Robots” episode, Miller described it as “a big fat 20-minute ****er. And it’s dark.” Based on a short story by Neil Asher, the episode is about a man-eating crab and a captain who sacrifices his crew to him.

SBI YONO App: Who is eligible for instant loan up to Rs 35 lakh through SBI YONO App

How do you prepare for a formula shortage?