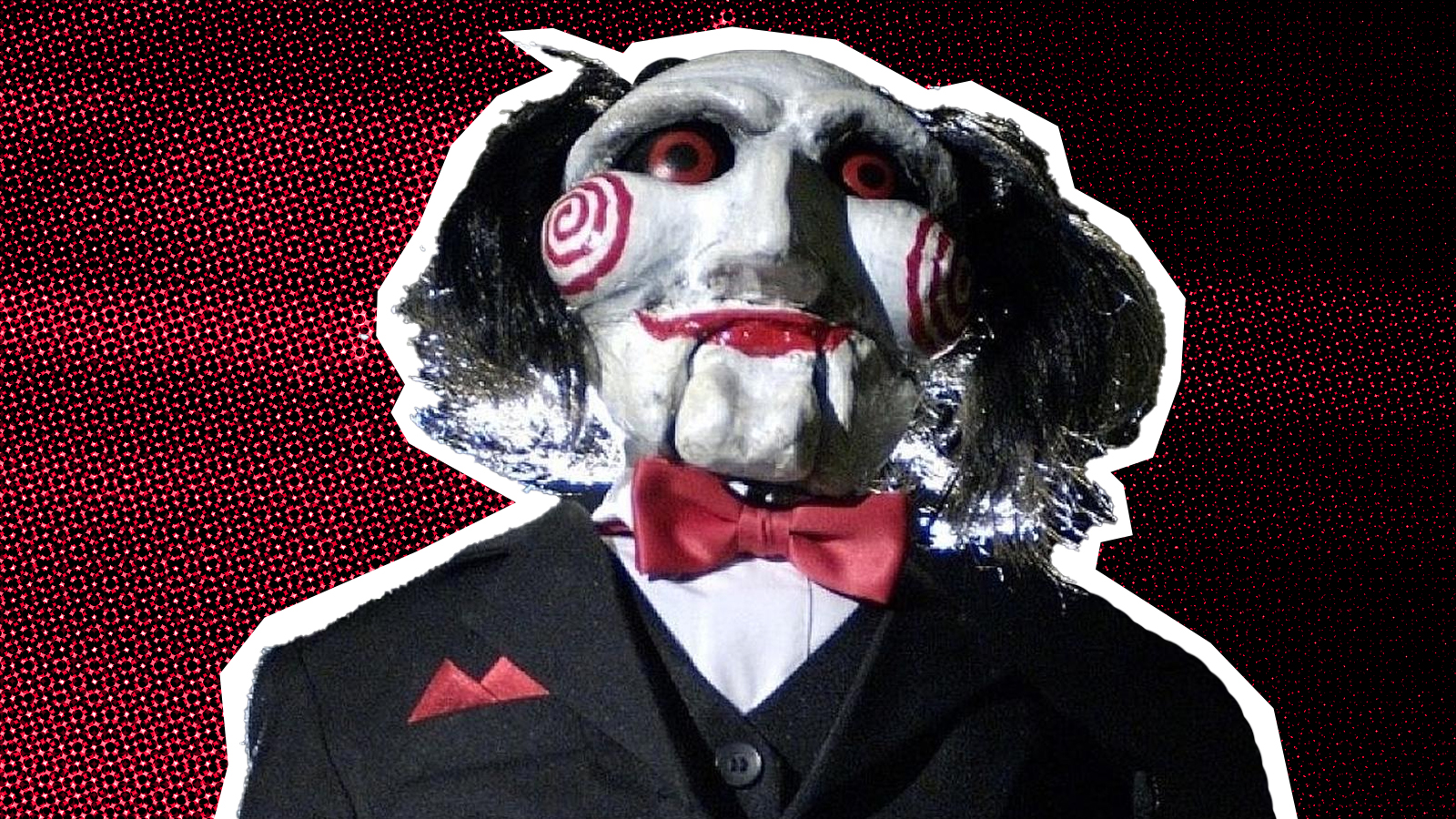 Horror Movies Need To Change If They Want To Stay ‘Scary’

A popular Twitter thread points out that young audiences don’t find horror movies, especially the Seen movies, scary. Something filmmakers should consider; especially since there is a new Seen movie now on the way.

We have just announced that another Seen the movie is on its way. Variety reported that the tenth film of the hugely successful Seen The franchise that revolves around the fictional serial killer “Jigsaw” will be released next year on October 27 – just in time for Halloween.

Aside from the release date, only a few minor details about the upcoming Seen film have been made public. For starters, it will be directed by Kevin Gruetert – who directed Saw VI and Saw: The Final Chapter.

Moreover, this new Seen the film will apparently appeal to both Seen and horror lovers; Franchise producers Mark Burg and Oren Koules said, “We’ve listened to what fans have been asking for and are working hard to plan a movie that Seen horror aficionados and fans will love it.

If this is true, then the new Seen The film took note of Gen Z’s nihilistic sense of humor and adjusted the film’s “creepy” elements accordingly. Wondering what the hell are we talking about?

Well the Seen the franchise became widely known for its gory horror elements that scared audiences; mostly because viewers were terrified of finding themselves inside one of Jigsaw’s torture devices. However, Gen Z apparently no longer finds these elements or the prospect of death scary.

Best Illustrated By Viral Tweeter from user @LRNROSE who wrote:

Thousands of people responded to the Tweet, all with similar sentiments. One Twitter user replied, “I’ll trigger any contraption he’s got me connected to, I don’t have time for that,” while another wrote, “I really don’t understand why these people fight so hard for Direct. It can’t be me.

“‘You play a game or you die’…Honestly, I’m tired of playing the game of life, so make your worst little baby.”

Twitter user @BaybehVee challenged the entire horror genre and responded to the original Tweet with, “I feel like a lot of horror movies have insisted that we have to survive our state of mind. We certainly have nothing to do. What is during a zombie apocalypse worth surviving? ! Why am I fighting this obviously murderous maniac who has eluded capture for so long? »

While most of the responses are hilarious, the Twitter feed finally proves that younger generations don’t find horror movies that scary anymore, so filmmakers will soon have to go back to the drawing board if they want the horror genre continues to be relevant and successful.