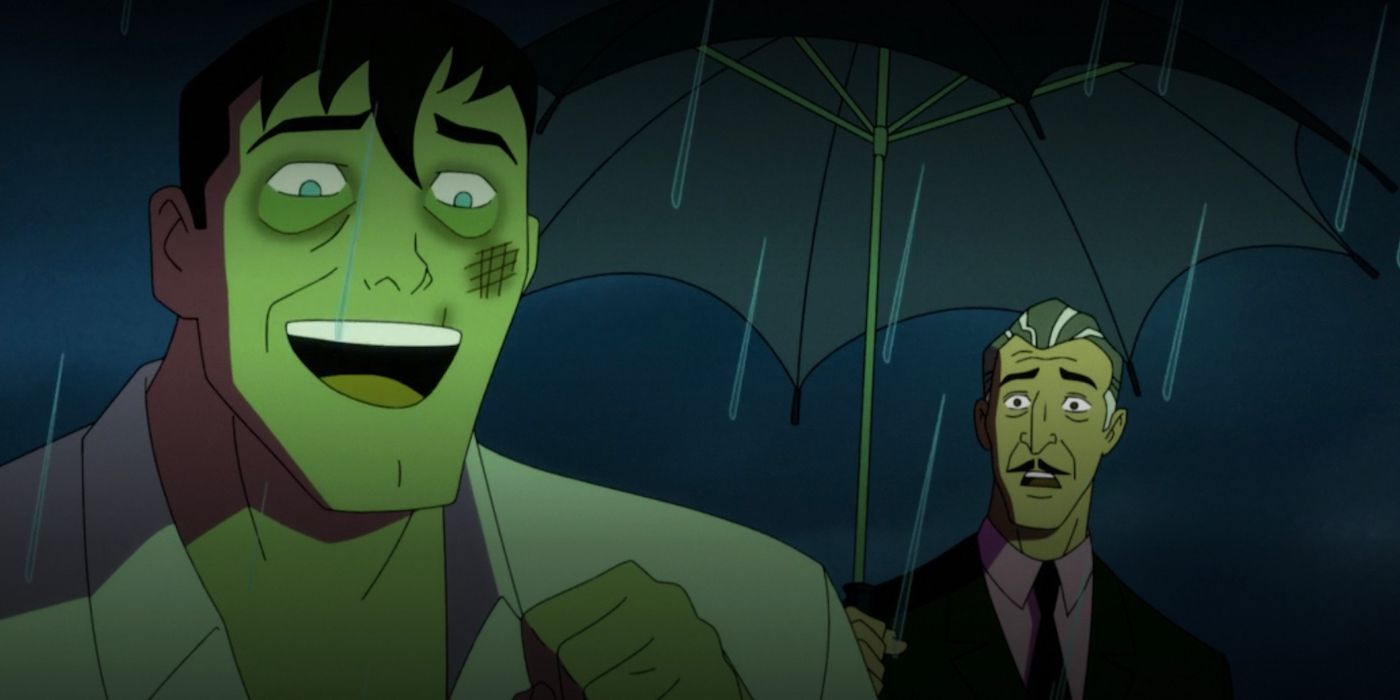 harley quinn Season 3 focused heavily on Harley and Bruce Wayne. Harley was obsessed with helping Poison Ivy with an eco-terrorist plot to terraform Gotham, but Bruce stole Frank the Plant – throwing a huge wrench in Harley and Ivy’s plan. However, Bruce wasn’t just trying to keep Frank away from the ladies; he wanted to use Frank for his own crazy idea.

Bruce being dumped by Catwoman evoked feelings of loss and agony similar to what he felt when his parents died, causing him to act irrationally. And in Season 3, Episode 8, “Batman Begins Forever,” Harley and Ivy were keen to get their friend back. However, they’ve uncovered the truth behind Bruce’s theft – suggesting the HBO Max series is creating its own kind of zombie story similar to Deceased.

Harley and her team entered Bruce’s mind with the help of Doctor Psycho, eventually locating young Bruce. Harley helped him through the trauma of that fateful night the Waynes were killed in Crime Alley, understanding how Bruce’s grief shaped his crusade as Batman and his savior complex. She also discovered the big secret about Bruce and Frank when the adult Bruce – who was posing as Joe Chill – confessed that he was going to resurrect his parents with the plant. And Thomas and Martha Wayne did return as the undead at the end of the episode.

This sets the stage for a zombie apocalypse, also depicted in Deceased under different circumstances. Deceased used the Anti-Life Equation and created a virus that transformed the living into beings that functioned as the living dead, spreading infection through bites. The recent Deceased: War of the Undead Gods #1 (by Tom Taylor, Trevor Hairsine, Andy Lanning, Rain Beredo, and Saida Temofonte) depicts the heroes finding a cure, but the storyline is still ongoing.

Whereas harley quinn is more literal, it could explore the same idea. The Plant Serum has started to spread throughout the Wayne Manor estate and possibly make its way into the city – so could it also turn living humans into monsters? And what about Jason Todd, the late Robin who is supposed to be buried somewhere on the grounds of the mansion? Jason being portrayed as a rabid zombie would be even scarier than his return as the psychopathic Red Hood.

The events of “Batman Begins Forever” suggest a disastrous epidemic with high stakes for the entire city. Gotham was already considered a “no man’s land” in harley quinn Season 2, then, is the last thing its new mayor, Joker or a recovering Commissioner Gordon will want. And since Bruce is clearly mentally broken, he won’t be able to help Harley, Ivy and their associates fix the mess they all contributed to. Rather than terraformed, Gotham could be destroyed.

What You Need to Build the Best Tech Bug Sack