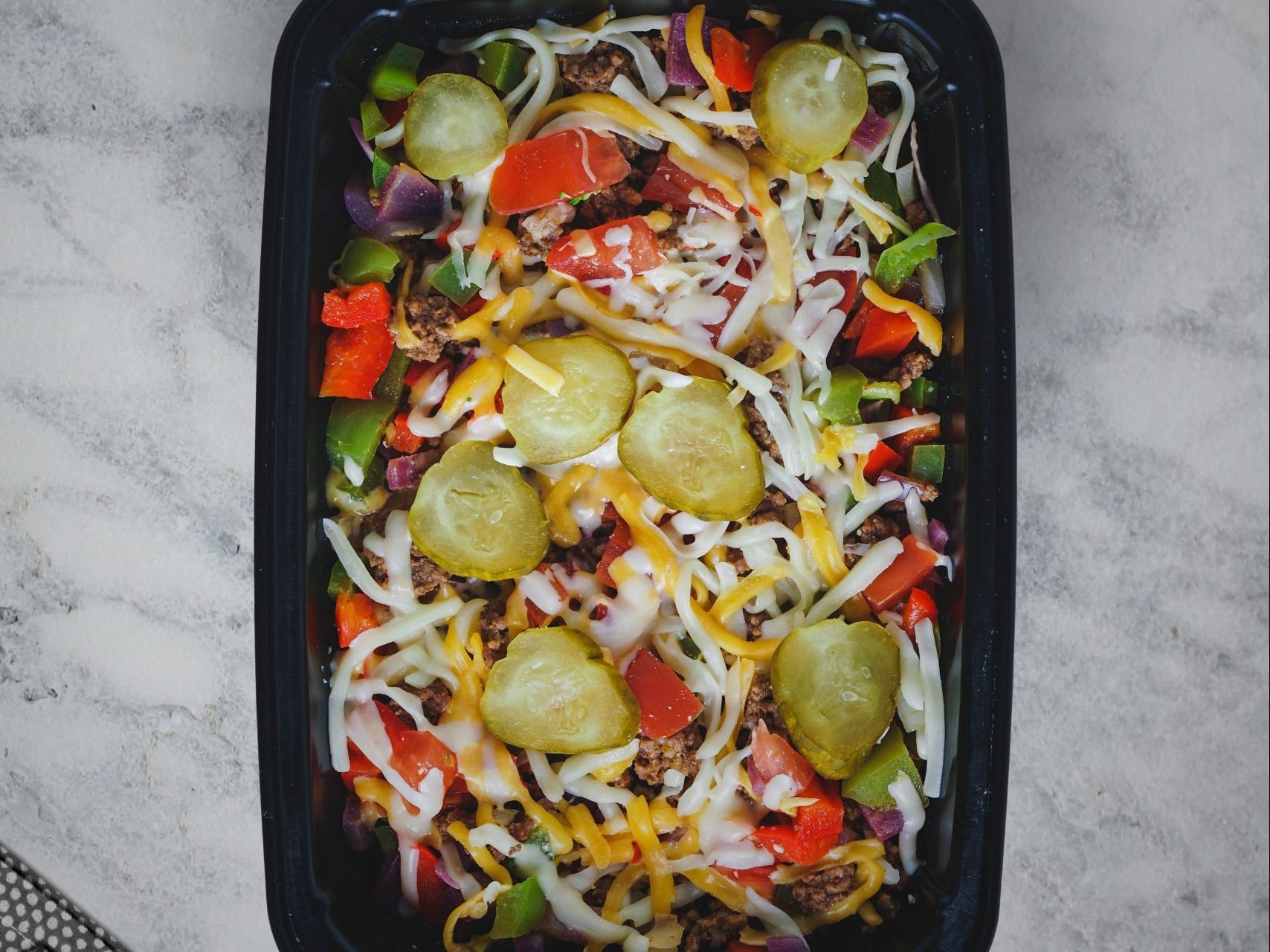 Canadians flocked to prepared meal services early in the COVID-19 pandemic, according to researchers at Dalhousie University’s Agri-Food Analysis Laboratory. Sales across the country reached $1.6 million in the first six months. Prepared meals cost more, on average about $10.50 per person per meal, but they can also save a lot of time. However, over time, as COVID restrictions eased, people drifted away from the most convenient option. And while many of these meal preps have been forced to raise their prices even further due to inflation, one Winnipeg meal prep company not even a year old is keeping the line on its prices and the customer base increases accordingly. Vitality Meal Prep co-founder Riley Duma says it’s been tough, but so far they’ve been able to cut costs in other areas of their business. So if you’re tired of shopping, prepping, cooking and cleaning, you might want to consider Vitality’s premium meals that are fully cooked and ready to go. Riley also says the meals are healthy but tasty. You can find them on Instagram (@vitalityprep) or online at VitalityMealPrep.com.

Congratulations to this year’s winners of La Pizza Week. Shorty’s Pizza won the Judge’s Choice award in Winnipeg, but Pasquale’s Italian Restaurant and Tommy’s Pizzeria finished in the Top 5 for all of Canada. My buddy Joe Loschiavo at Pasquale and his Mama Sara Primavera pizza, in honor of his late mom, were also named Best In The West by event sponsor Saputo.

OPENING OF THE PRODUCERS MARKET

If high food prices put you off, you might want to try buying direct from local producers at the St. Norbert Farmer’s Market, which kicked off its 34th summer season this weekend. It is now open on Saturdays from 8 a.m. to 2 p.m. And from June 15, it will also operate on Wednesdays from 3 p.m. to 7 p.m. Executive director Marilyn Firth, who is retiring after 14 years on the job, says it’s been a tough two years during COVID and she hopes everyone comes out and helps the market and its vendors rebuild.

The search for pastry chefs is underway to star in a reality TV show. Boat Rocker and Proper Television are looking for Manitobans and other Canadians to “produce amazingly Instagram-friendly creatives” for a new series of original competitions for a major television network. Selected bakers will have the opportunity to show off their cakes to professional judges at local venues across the country. At the end, someone will be crowned Canada’s Best Pastry Chef and win a cash prize. Nominations are now being accepted online at CrossCountryCakeOff.ca.

Mary Brown’s Chicken in Manitoba will be celebrating another year of great customer support next weekend. On Saturday, May 28 and Sunday, May 29, you can purchase two pieces of signature chicken with hand-cut potatoes for only $4.99 at 14 locations across the province. And if you’re heading to Toronto for a Blue Jays game this summer, don’t miss Mary Brown’s at Rogers Centre.

Another milestone is a Wisconsin man who received a Guinness World Record for most Big Macs eaten in his lifetime. Don Gorske just celebrated his 50th birthday by eating a Big Mac almost every day. His first Big Mac was eaten on May 17, 1974. Gorske says he often eats two Big Macs a day and has only missed eight days in five decades. He has tried burgers from different fast food outlets but for him nothing is as good as the Big Mac at McDonald’s. And you know what, he might be right…

Heinz partners with Pulpex to create a paper ketchup bottle. The brand claims that the wood pulp container will not affect the taste or longevity of the condiment. The new bottle will be available alongside existing plastic and glass bottles. Heinz promises to make all of its packaging recyclable, reusable or compostable by 2025.

The average person eats four salads a week. That’s according to a new survey of 2,000 adults. Iceberg lettuce is the favorite base for a 31% salad. 23% choose kale. 14% use their dressing as a dip instead.

– Hal has been writing articles for years. He also hosts Connecting Winnipeg weekday mornings from 10 a.m. to noon at 680 CJOB. You can email him at [email protected]

Sign up to receive daily news from the Winnipeg SUN, a division of Postmedia Network Inc.

Thank you for your registration!

A welcome email is on its way. If you don’t see it, please check your spam folder.

The next edition of the Winnipeg Sun’s Daily Headline News will soon be in your inbox.

We encountered a problem during your registration. Try Again