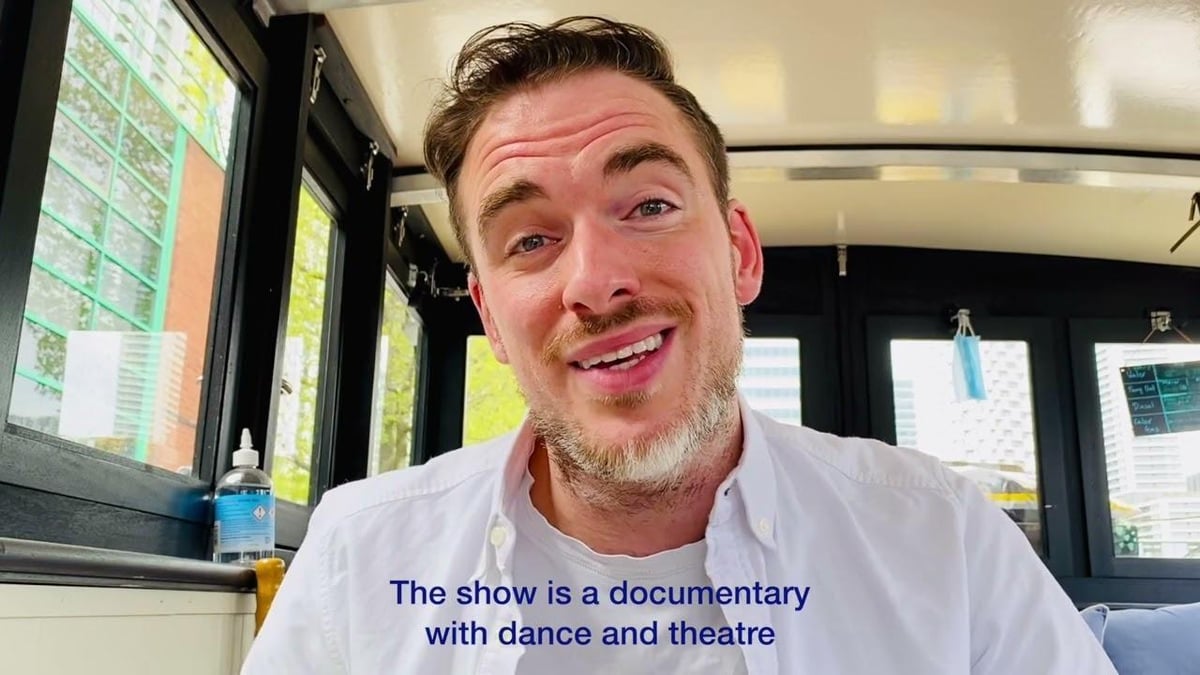 By John L. Tobin On Nov 9, 2022
Share
Coming to the Harrogate Theater – Tim Casson’s Preppers: The Show struck a chord everywhere it went with its positive focus on how we prepare for, react during and recover from emergencies.

At a time of crises around the world, Tim Casson’s Preppers: The Show struck a chord everywhere it went with its positive focus on how we prepare for, respond to, and recover from emergencies.

This Saturday, November 12, Tim and the Show arrives at the Harrogate Theater with its multimedia mix of recorded interviews with dance and live theatre.

“I had never brought my work to Harrogate before,” said Tim, who grew up in the town and went to Ripon Grammar School.

“It’s been everywhere else in the world this year except Harrogate.

Tim, 37, who went to the Brit School of Performing Arts, which launched the careers of singers such as Adele and Amy Winehouse, and earned an MA at London Contemporary Dance School, saw himself brought up in the Guinness World Records book for a dance piece. which he created in 2102.

Called 152, Tim has worked with 152 different choreographers and combined their moves into a 12-minute solo dance piece.

It’s still the highest number ever for a show of its kind in the world, even now.

“What interests me is finding new ways to tell stories.

“I’m known for doing happy, happy shows as a rule.

“It’s not a dark show about survival, it ends up being uplifting.”

Based on real interviews with members of the UK survival and prep community, intercut and combined with live performances, Preppers: The Show avoids the cliché.

Created and performed with Lucy Starkey and Mathew Winston, the hit production’s themes may ring with an era of Covid, economic shocks and war in Ukraine, but the idea hatched before the new era of permacrisis.

“I had heard of survivalists, obviously, who some people think are just paranoid.

“The general opinion is that it will never happen, which is what people are worried about.

“But I remember seeing a psychologist on TV being asked ‘what do you think is going to happen’, saying ‘we’re probably due to a pandemic.

“No one agreed at the time.”

After conducting numerous interviews and research once he was sure, Tim came to a startling conclusion – the motivation behind survivalism is mostly positive.

“Planning ahead is normal for everyone, whether it’s insurance or a big grocery store.

“Sometimes people build a bunker, but it’s not always so extreme.

“Preparation is hopeful. Why would you prepare for the future if it wasn’t worth living?”

The new show, which features performers Emily Yong, Alice Shepperson, Tom O’Gorman and Sebastien Kapp and music by Paul Rogerson, is also more British than American, which makes a difference.

“I was interested in being British,” Tim said. “Unlike America, it is illegal to have guns.

“Preppers here are more likely to stock up on tea bags or books.”

Having done a lot and seen a lot, Tim Casson has come a long way since growing up in Harrogate where he started dancing at the age of 11.

But it’s good to be back.