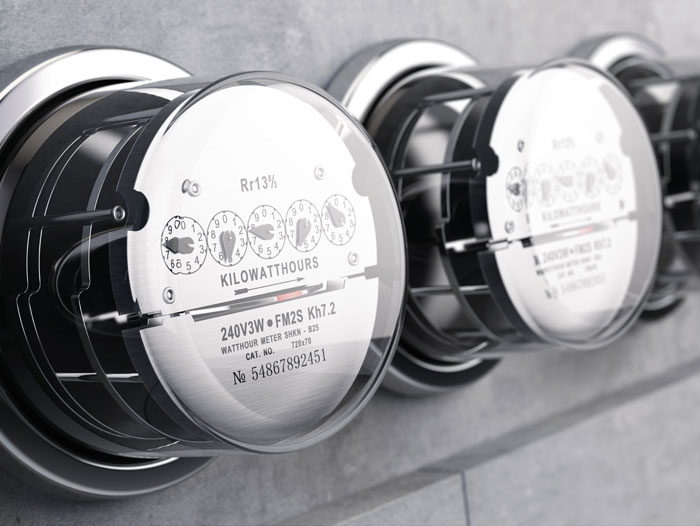 Expert Mailbag: John Pandol exposes myth that Europe is ‘ahead of us’ on climate change, challenges IFPA leadership to ‘autopsy disasters’

John Pandol has spoken on many topics here at Pundit and on sister publication, PRODUCE BUSINESS magazine:

At the World Grape Summit, John Pandol talks about the challenges of grape multiplicity and manual harvesting in the age of robotics

John Pandol raises a question: are proprietary varieties really the future? Is retail frustration something to avoid?

Ugly Produce: The 2.0 of Dumpster Diving

From slaughter to action

Now our article – Will Climate Bigotry Bankrupt the West? — prompted John to send this note:

Thinking of the greener than green Germans, who in the 70s and 80s sported “Atomcraft? Nein, Danke! (translation: nuclear energy? No thanks!) slogans everywhere, and more recently extended this to fossil fuels.

I thought of Stephan Weist’s slide from Rewe that he presented at the Global Grape Summit. He had painted Putin on the side of a building with “put in jail” on his shirt.

Perhaps, instead, there should be a line of Germans with wheelbarrows full of euros marching towards Moscow to pay Mr. Putin, hoping he doesn’t turn off their heating this winter.

If electricity starts to get more expensive and supply becomes more sketchy, what about chilled and frozen food products, such as fruits and vegetables, which require a temperature-controlled supply chain? Back to canning? Maybe the preparers are onto something.

That Europe is “ahead of us” and that it is imitated on everything concerning the environment is a myth.

Will IFPA and Cathy Burns, with a vision of global leadership, side with the European/international NGO version of climate policy? It is a vision that implies that Europeans are forward thinking and to be emulated and that Americans are backward, stubborn and stupid.

We need thought leadership that says, autopsies the disasters that Western Europe and places like California have created and denounce these environmental policies!

John O’Sullivan was editor of National exameditor of New York Post editorial page, special adviser to Margaret Thatcher and held many other positions. He is also the author of “The President, the Pope and the Prime Minister: Three Who Changed the World” – a most important book on President Reagan, Prime Minister Thatcher and Pope John Paul II.

He is also the creator of “O’Sullivan’s First Law”:

All organizations that are not really right-wing will over time become left-wing. I cite as supporting evidence the ACLU, the Ford Foundation, and the Episcopal Church. The reason is, of course, that the people who are on the staff of these bodies tend to be the type who dislike private profit, business, making money, the current organization of society and , by extension, the Western world.

We wrote an article called The Roots of Editorial ‘Independence’ for the the wall street journal and wrote of the evolution of the Ford Foundation:

Henry Ford II felt compelled to resign in disgust from the Ford Foundation explaining that: “Indeed the Foundation is a creature of capitalism, a statement which I am sure would shock many professionals in the field of philanthropy. . . It is difficult to discern recognition of this fact in anything the Foundation does. It is even more difficult to understand in many institutions, notably the universities, beneficiaries of the Foundation’s scholarship programs.

Just before Russia invaded Ukraine, Reason led a play, Germany’s failed bid to be the world’s climate leader. The subtitle told the story:

Nuclear energy was not green enough for German leaders, so now they depend on energy from Russia.

There is a lot of that in the world. We don’t like that some farm workers don’t get paid better, so we put all kinds of standards on them that cause them to lose their jobs, and then we import the exact same products from somewhere else, the workers over there get paid less and treated less well than they would be in the United States.

We doubt we’ll do much autopsy on anything. Virtually the same week, California announced that beginning in 2035 it would ban sales of new gasoline-powered cars, it also asked residents to limit the charging of their electric vehicles now.

Even now, the last nuclear power plant in Germany is scheduled to cease operations in December this year. In 2010, 22.2% of electricity production was nuclear. From January, it will be zero. Note that there are many factories in Germany that use coal, and they are not phased out. Shutting down nuclear power plants was a choice:

… Rainer Moormann, who was a physico-chemist at the Jülich Research Center, and Anna Veronika Wendland — from the Herder Institute for Historical Research on Eastern Central Europe in Marburg — disputed in 2020 that leaving the last six nuclear power plants running would have allowed Germany to shut down the whole of North Rhine-Westphalia lignite plants. By reversing the decision to close the last six reactors in 2021 and 2022 and letting them operate until the end of the decade, Germany’s total CO2 emissions could be reduced by 10%, they estimated.

But these debates are not so much scientific debates as religious ones. In 2022, even under severe stress, such as that caused by the war in Ukraine, Germany is unable to state the obvious: that it is prudent to maintain a diversity of energy sources rather than to put all its eggs in the same basket.