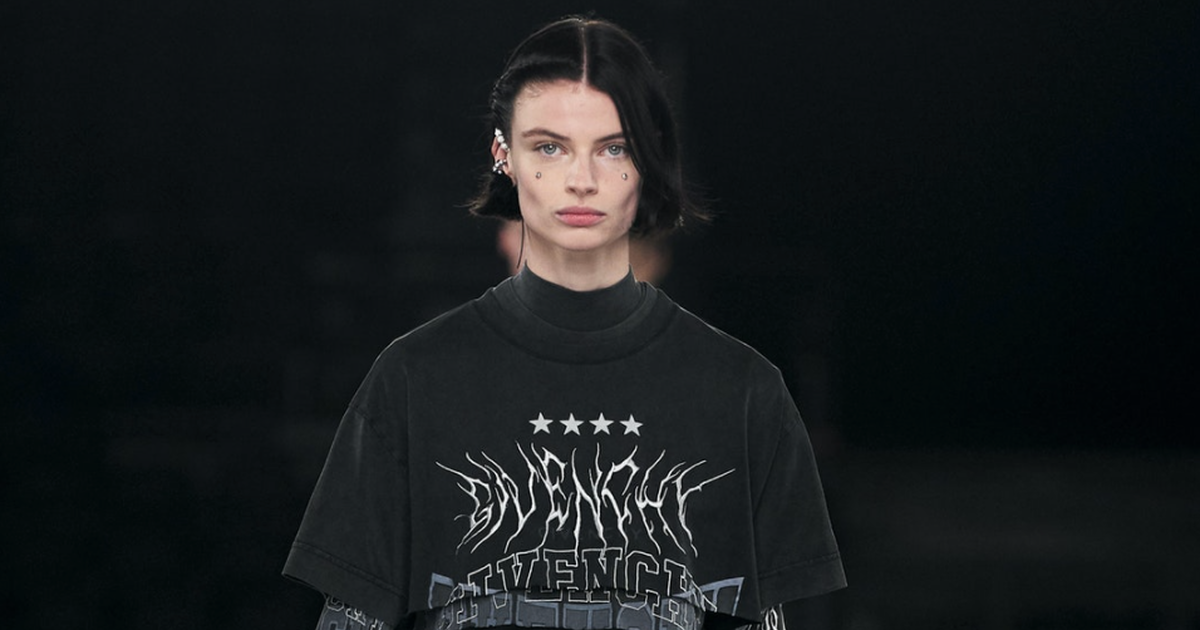 Everything you need to know about Paris Fashion Week AW22

In Milan, the question of how best to recognize Russia’s invasion of Ukraine was a heavy one. Fashion can be surreal at the best of times – a closed and often elevated sphere – and becomes even more so in an age when photos of models in sky-high heels are interspersed on social media with harrowing videos of bombed-out buildings, units babies in basements, and a million refugees fleeing to neighboring countries. Fashion, however, is not separate from the world. It is both big business and soft power, part of a complex global trade network. But how many luxury brands are willing to exhaust their income by cutting ties with Russia’s wealthy clientele?

In Paris, the need for explicit recognition solidified. The week opened with a statement from the Fédération de la Haute Couture et de la Mode calling for solemn reflection, and individual designers beyond Giorgio Armani (who held his show silently in Milan) began to speak. At Balmain, creative director Olivier Rousteing spoke of the shared values ​​of hope, truth and progress in his show notes, while on Instagram he wrote ​“it’s hard to feel good focusing on runways and clothes, as we listen to the news with heavy hearts,” before encouraging his followers to donate to UNHCR’s Ukraine emergency fund. In the face of the unspeakable, every gesture risks seeming fragile – but such displays of solidarity are always preferable to continuing the status quo.

The main narrative thread at Balmain was that of armour. It was a strange point of congruence, stemming from Rousteing’s personal meditation over the previous months on social media hostility. Blending medical and military themes, dresses and costumes were transformed into garments that were both protective and restorative. This is what fashion so often does. It borrows not only from other areas of life, but from other areas where what we wear has a real purpose: to protect, to keep warm, to form a barrier between the skin and everything beyond. . It transforms the practical into the symbolic. One wonders what other symbols could be quickly added this week in Paris.