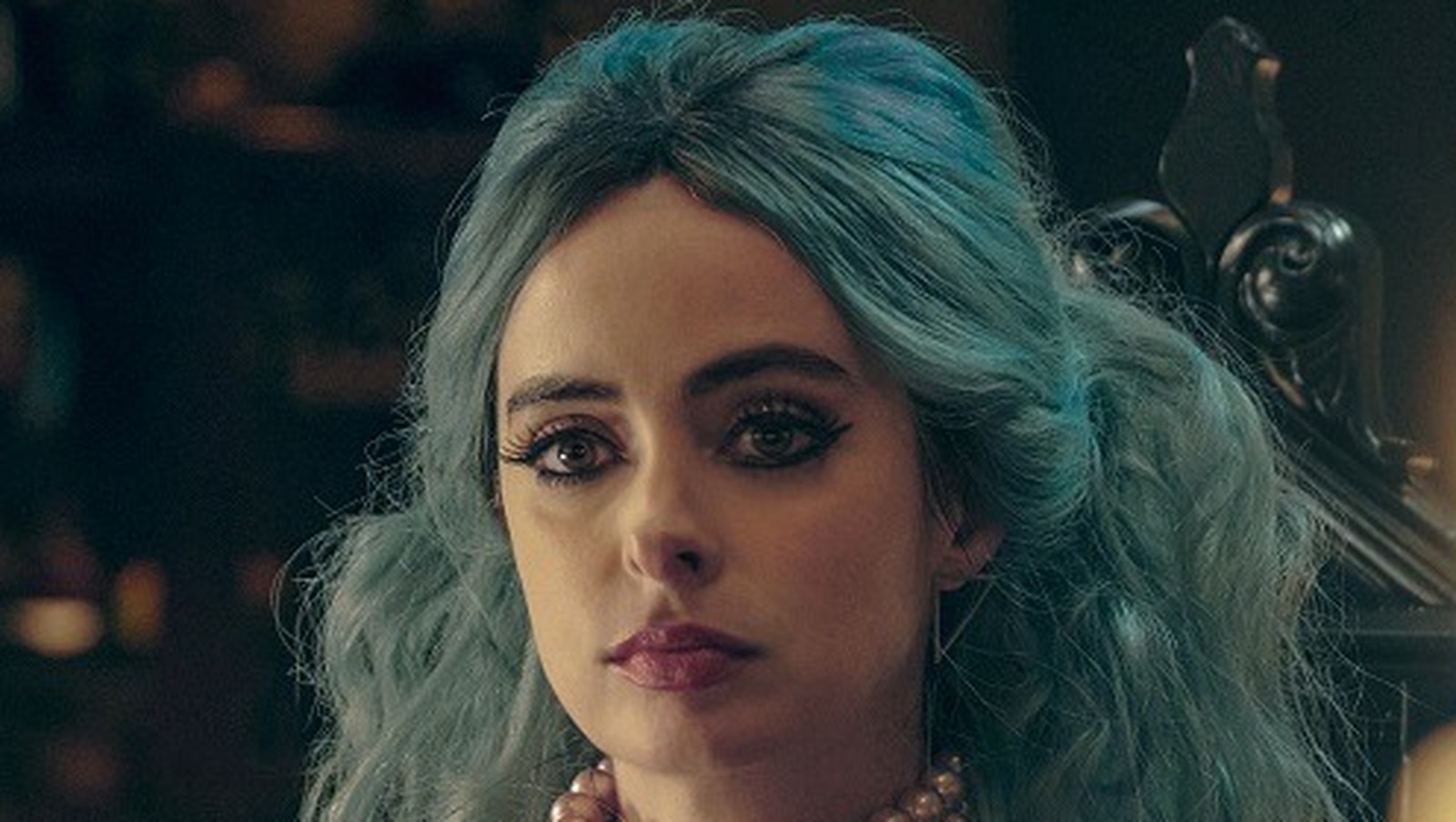 There are plenty of other fantastic creatures that come into play in â€œNightbooks,â€ including the enchanted spy cat Lenore, Natacha’s evil unicorn creation, and those terrible upside-down â€œPinocchioâ€ wooden dolls. You might also notice a few other famous fables that are also mentioned throughout the movie, including â€œRumplestiltskin,â€ â€œThe Frog King,â€ Mary Shelley’s Frankenstein, and HP Lovecraft’s â€œDagonâ€.

The one called by name, almost as well and often as “Hansel and Gretel”, is “Sleeping Beauty”. Not only is this one of the stories Alex encounters in the huge library, but Natacha also teases Alex by that name when he wakes up from his treat-induced sleep only to find himself still trapped in the room. ‘apartment. And it is no coincidence that “Sleeping Beauty” is so widely recognized throughout history; as we learn in the final act, Natacha took a leaf from that tale’s playbook, enchanting the original witch who took her captive by keeping her under a sleeping spell. Only this time, it’s not the real kiss of love that wakes the sleeping lady, and she is definitely not a beauty – rather it is the very wording of a story with a happy ending that shatters the sleeping lady. charms and leads to the great “witch fight”.