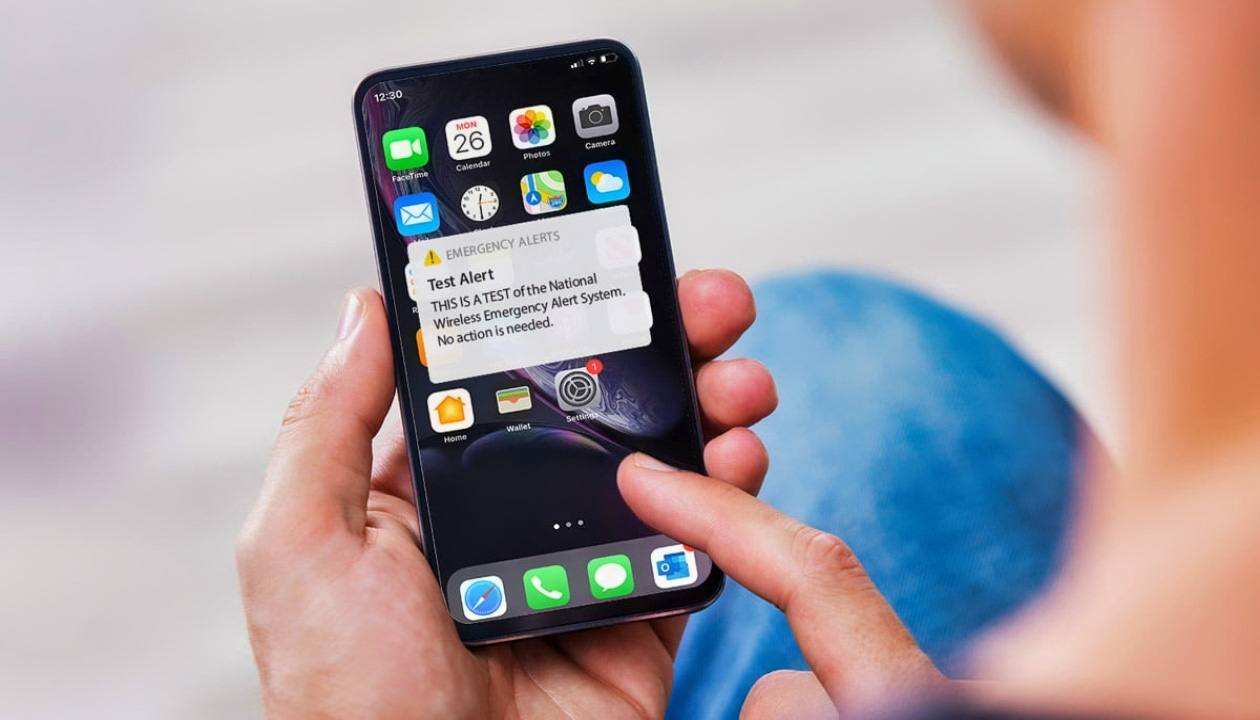 WASHINGTON, DC (KTAL / KMSS) – You don’t have to run to the bunker or pull out the old bug out bag when an emergency alert sounds on your mobile device, radio or TV Wednesday after- midday. Breathe, this is just a test.

FEMA and the Federal Communications Commission (FCC) plan to test the nation’s public warning and warning systems at 1:20 p.m. Central Daylight Time. FEMA regularly tests systems to make sure they are in good working order, adjusts them if they find any problems, and identifies improvements needed to make the warning system even better.

This week’s tests will be the sixth test of public warning and warning systems nationwide and have been scheduled since June 2020.

The objective is to assess the effectiveness of the Emergency Alert System (EAS) to receive and transmit a national message by radio and television and the ability of the Wireless Emergency Alerts (WEA) to transmit a message test to mobile phones.

The national EAS test is very similar to the regular monthly tests carried out by state authorities. During the test, radios and televisions across the country may interrupt normal programming to broadcast the EAS test message.

The message can be delivered in English or Spanish. The EAS test message lasts for about a minute and the audio will say:

â€œThis is a test of the national emergency alert system. This system was developed by broadcast and cable operators in voluntary cooperation with the Federal Emergency Management Agency, the Federal Communications Commission and local authorities to keep you informed in the event of an emergency. If it was a real emergency, an official message would have followed the alert tone you heard at the beginning of that message. No action is required.

The visual message, which will only be displayed on TVs, may vary by channel.

The message will include, at a minimum, who is sending it, the event, the location, the validity period of the message and the time the message was sent.

For example, the text might read: “A primary point of entry system has published a national periodic test for all of the United States starting at 2:20 p.m. and ending at 2:50 p.m. on August 11, 2021 (identifier from the station). “

The test message sent to the WEA infrastructure will only be received by specially configured telephones and will indicate:

â€œTHIS IS A TEST of the National Wireless Emergency Alert System. No action is necessary.

Only phones that have been specifically chosen to receive system test messages will display the test message, which will be in English or Spanish, depending on the device’s language settings.

Most cell phones do not display the test message; however, people who have compatible phones will automatically receive real emergency alerts on their phones (even if they do not receive the test message).

Here you will find instructions on how to opt in to receive the test message on mobile devices.

Through this test, FEMA and the FCC are partnering with various agencies and other stakeholder groups to assess the performance information of the WEA opt-in test. This includes emergency managers and other stakeholders from the National Weather Service, the Harris County Office of Homeland Security and Emergency Management in Texas, and the Oklahoma Department of Emergency Management and Homeland Security, and more Again.

In addition, the FCC will collect information about the performance of EAS and WEA tests directly from communications providers.

More information on WEA and EAS can be found at Integrated Public Alert & Warning System | FEMA.gov.

Download the ArkLaTexHomepage app to stay up to date with the latest news, breaking news, weather, sports and more!

Back 4 Blood: all the different characters explained

Should you have a concealed carry bag?