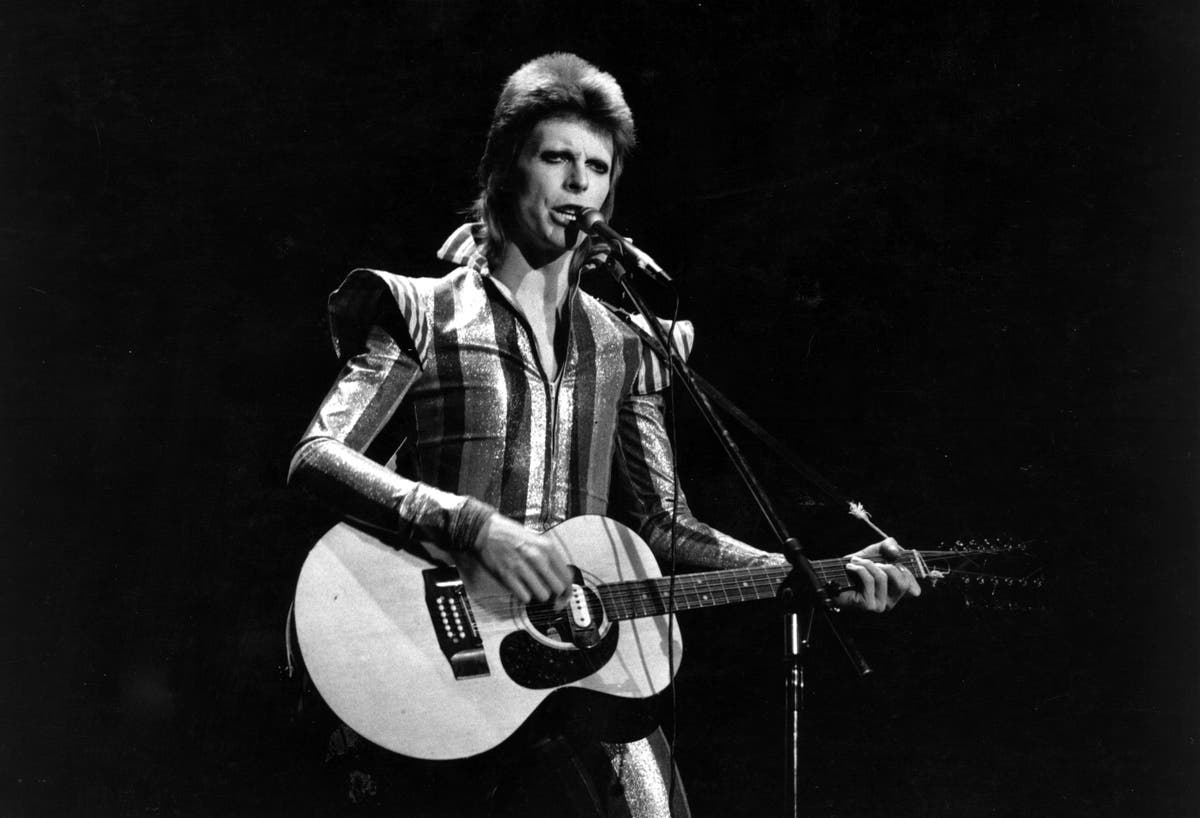 David Bowie and the birth of ecology

David Bowie released his landmark album The rise and fall of Ziggy Stardust and the spiders of Mars 50 years ago, June 16, 1972. It was an artistic and ambitious rock album that captured the era’s feeling of being on the cusp of new technological and cultural frontiers.

In the early 1970s, the American Apollo program briefly passed off men visiting the moon as routine event. The possibilities of computing power were starts to unfold, and the youth countercultural revolt challenged dominant values ​​and norms. Bowie’s fictional alter ego encapsulates all of these groundbreaking developments: an androgynous rockstar from outer space with, in the words of the album’s title track, “a god-given ass.” Bowie-Ziggy wore heavy makeup, dyed her hair red, and wore clothing inspired by Japanese kabuki theater.

But coupled with his playful fascination with space technology, the Ziggy Stardust album also describes a fear of Pandora’s box that might be opened as a result. Its opening track, “Five Years,” warned listeners that “the Earth was truly dying.” During the Cold War, the prospect of an artificial armageddon through nuclear war was never far away. And by the early 1970s, fears of ecological crisis and overpopulation were beginning to take on similar apocalyptic proportions.