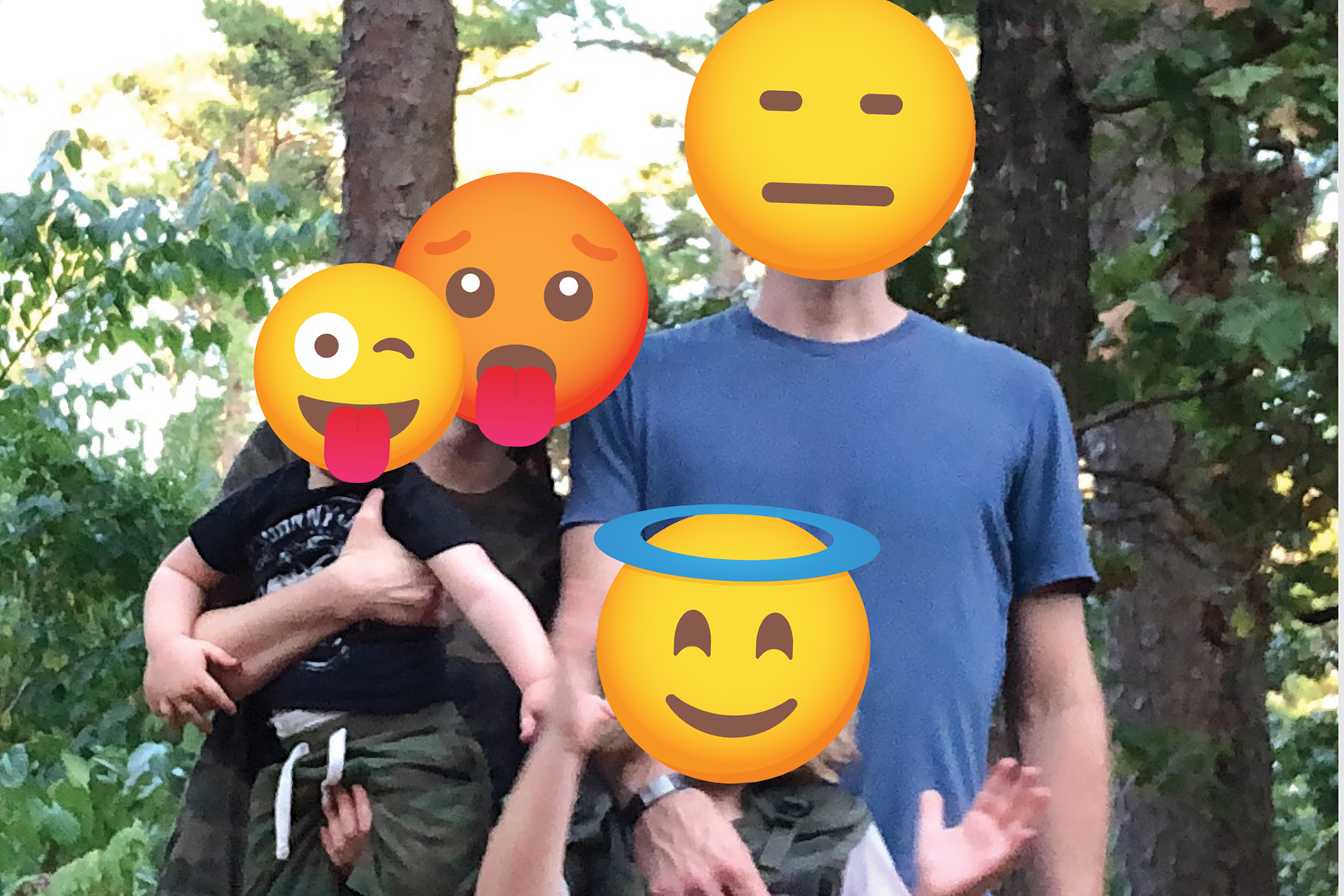 Our new life as freewheeling outdoor enthusiasts began with a surprising amount of preparation, two consecutive days of packing for a 10 p.m. test. “That’s not true,” said Ronnie, a Cajun in his 60s holding a sharp-toothed poodle under the pines of Tyler State Park. Ronnie was fleeing a hurricane, which, as I watched my husband struggle to pop our trailer pop-up, seemed like the only reasonable explanation for camping a summer in Texas.

A motorhome was something my husband and I dreamed of when we were young and childless. We finally pulled the trigger during the pandemic, like tens of thousands of Americans. If we were to be home with two wild boys, the youngest walking recently, we might as well head back into the woods.

Turns out state parks are squid games for Rugrats. It’s pure luck if someone makes it out alive. One morning, I looked up in time to see my 18-month-old son stepping out of the ashes of a fireplace and tripping over a kindling axe. In the Hill Country, he waddled from a 3ft drop into a lake. I grabbed him by the back of his shirt collar, holding him above the water’s edge like Wile E. Coyote in Crocs. He left a piece of his front tooth in Arkansas. This is also where he fell into shallow water, soaking his only pair of sneakers. It was winter.

My husband has no patience for such immaturity. Forced into survivalism – that is, relying on a single Kroger transport and screenless parenting – he adopts a professional attitude focused on efficiency. Imagine Kendall Roy wearing an Under Armor bucket hat. I ask my husband where he put the paper towels; without turning around, he slams in my direction then points at a plastic trash can.

Our dog doesn’t even try to look like he’s having fun. Bubs Barksdale watches us with spread ears, shivering in the hot sun until we finally stick him in the trailer to cower under the rickety dining table. He is, after all, a Boston terrier, a dog now bred exclusively for the purpose of looking adorable in Super Bowl commercials.

Really, the only one living his best #campinglife is my 8 year old son. Born with the combustible nature of a space heater, he settles into a sort of spiritual zen while relieving himself in the open air and inspecting various animal feces to determine their source. In Possum Kingdom, he asked me to post a video on Instagram of him looking at the morning fog from the lake.

Me, I always intend to relax. I bring a stack of unread Sundays Time and a zero gravity chair. Newspapers inevitably become a firestarter before I have had a chance to sit down with them. And even if I finish these days exhausted, I can’t sleep. At our last camp, I was kept awake by the lingering smell of smoke and reached out into the darkness for something to put on my nose. And as I lay there at 2 a.m., muzzled by the cup of my bra, I wondered, why do we keep doing this to each other?

This question made me think of a book publicist I worked for named Sandi. Like most New Yorkers, Sandi lived intensely. The way she hit the gumball would make Sean Spicer quit cold turkey. One day she was teaching me, a Texas expat raised on Christ and bacon, about Jewish fasting traditions. “Why are you doing this?” I asked. She didn’t seem particularly religious. She clapped her hands on her desk with Meg Ryan’s enthusiasm and said, “I LOVE the challenge!”

The challenge, I realized it that night. The campground itself wasn’t very nice, but, you know, some people raise dogs in the Iditarod. Some people free solo cliffs or surf 80-foot waves at Nazaré. I hiked a 1.8 mile cactus lined hiking trail with a 30 pound toddler.

There is also the euphoria of returning to city life. For a brief moment, our east Dallas home feels like a vacation. Everything is so easy. Within hours, the hooked-up devices engulf an array of Himalayan laundry and spit it out warm and fluffy, replacing campfire smells with the refreshing, lab-formulated scent of “mountain rain.”

As we took turns taking a steam shower after a grueling October outing, my husband told me he had booked a waterfront site at Inks Lake in March. To which I said, “Is there anything available sooner?”