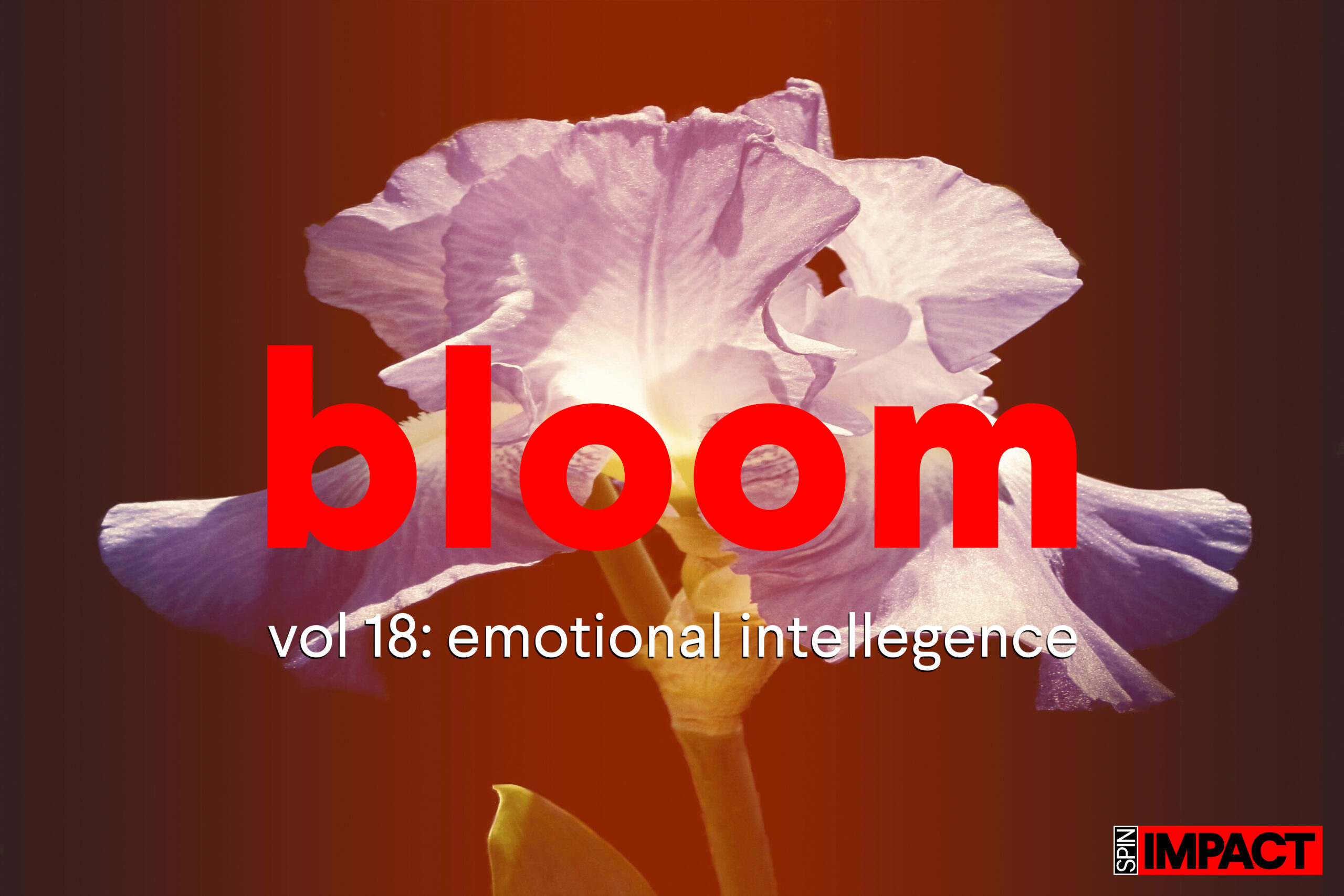 Music is a powerful key to pieces of our minds and hearts that might otherwise succumb to cobwebs and rotting wood.

Music weaves thought and understanding into the fabric of emotional understanding, allowing us to feel magnified to unlimited degrees, potentially, everything.

It is wonderful to allow abstraction to help us articulate emotion, perceive it, and even evaluate it. We have developed those forms of communication through music and the arts that can unpack the heaviest of loads.

Pink Floyd’s “Time” plays in the background as I work my way through these lines. I hear the clocks chiming, the clops fanning the whirling blades of a helicopter, and the timpani rolling dramatically left and right, chattering in the distance.

The guitar comes in bass.

I am a student of my library, re-reading passages as melodies bend corners for my later memories. I think of years in the first two minutes and twenty seconds of “Time”.

I reflect on the war zones of my past.

The amount of resolution I feel in the verses, the lurking cadence guitar weaving in and out of the drums, pronounced but not overzealous, has increased over the years.

Music has played a huge role in developing my emotional intelligence, helping me make sense of my emotions and those of others.

It helps me to be here.

For the month of June, I would like to focus on the theme of emotional intelligence. It is vital for us as individuals, communities and nations – for our species.

The definition of emotional intelligence is, more or less, “the ability to perceive, control and evaluate emotions”. (Lehman)

It also has a hell of a soundtrack – I can begin to imagine the most impactful songs of your life influenced your perception and management of emotions.

Music and mental health go hand in hand, but more specifically, music and emotional intelligence are peas in a pod that we need to tap into.

Understanding our hearts and the hearts of our neighbors can put an end to dystopian visions of the future.

I was interested in an NPR article I read this week that begins to put a finger on the pulse of an economic recession, or at least the idea of ​​one.

Human emotion is one of the main indicators and drivers of such an event in a capitalist society.

The article is titled “Fear the change of mood.”

“Bad things happening in the world can lead to a dark turn in the minds of animals.” (Rosalsky)

Economist John Maynard Keynes in the 1920s had a notion of some sort of vibe among people, and his thinking/impact on the economic outlook comes from people’s inner animal spirit.

“Keynes said that we often make investing, spending, saving, and many other decisions based on our animal minds: our feelings, emotions, beliefs, and psychological quirks.”

In selling, which happens around us all the time, we understand the place of emotional intelligence because we will consistently use words, stories, and whatever else we can to paint a picture of a positive (desired) outcome.

You may not think you’re a salesman, but you sell every time you tell a friend to put a different song in the car.

If we were to better understand the impact of our emotions on our purchasing decisions and show the importance of them, then over time this might signal to organizations our awareness of ourselves and our surroundings, and it might change the behavior.

Aphrodite’s Child’s Aegean Sea has arrived – I’m captivated by the faint ooh that winds up, louder and louder.

“I saw the souls

I saw the martyrs

I heard them cry

I heard them scream

They were dressed in white

they were told to wait

The sun was black

the moon was red

the stars were falling

the earth is shaking

And then a crowd impossible to count

wearing flippers shouted in the middle

the sun without heat

the moon without light

the land without wind

They will no longer suffer from hunger

they will no longer suffer from thirst,

Aegean Sea amplifies my empathy for those who have been stuck in corners for the past two years.

I find my hands sluggish, pondering the recession and what that word might mean to some – not to mention inflation, COVID-19 and the many security whiplashes people had been building since the Great Recession. .

Survivalism takes us deep into our animal states, far from the apparent luxury of fiscal strength to be able to rest and reflect.

Wouldn’t our communities be more effective at helping people in need from a more empathetic and emotionally aware position?

I look forward to exploring this topic with you.

The more layers we can see of an onion, the better we know how to dice something everyone will love.

A dance music producer, singer and songwriter, Alex Wagner (known by his music project ASW), was named an emerging artist to watch by DJ Mag in September 2021. Currently signed to Tommie Sunshine’s Brooklyn Fire Records, he also had several releases on Atlantic Records, remixing artists such as Galantis.

As a Crisis Counselor for Crisis Text Line and a Washington State Certified Peer Counselor, he has organized several mental health awareness events called “Grooving for Good” leveraging the power of music and the arts. He currently resides in Seattle, Washington. You can follow him on Instagram at @asinglewave.