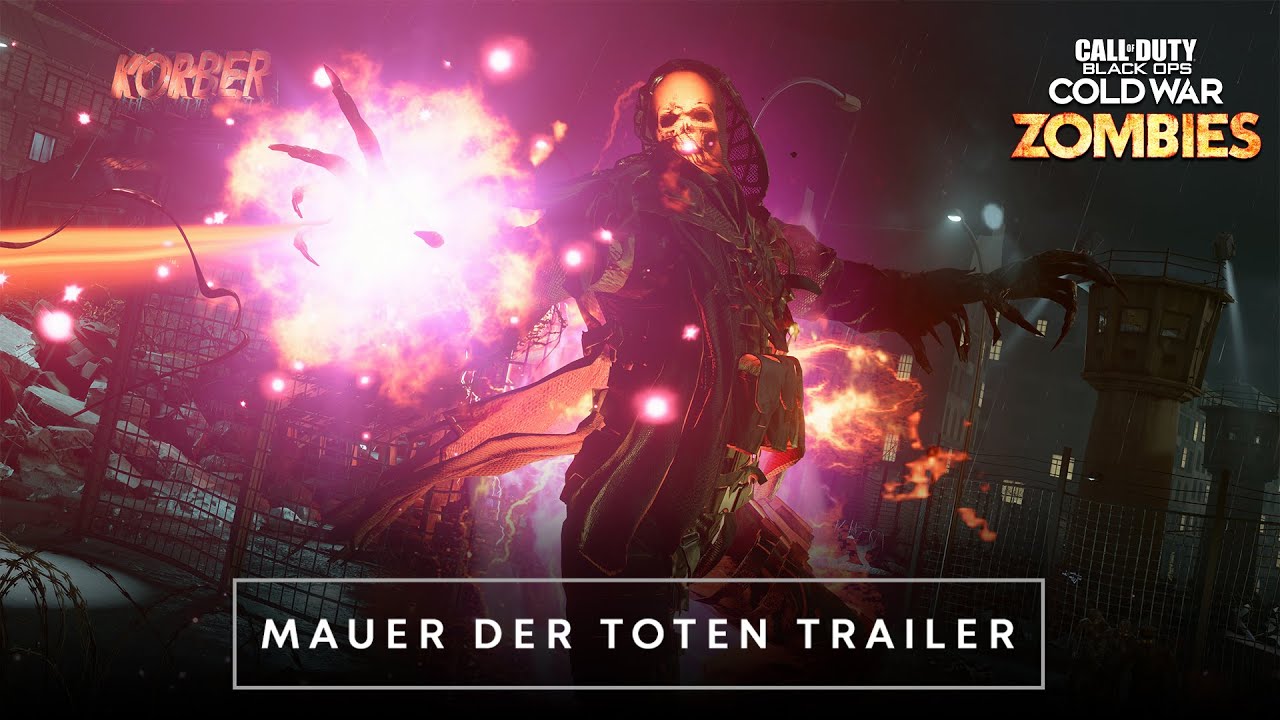 Treyarch has announced the arrival of Season 4 in CoD: Black Ops Cold War, formalized with an improved unit and Zombie map, called MAUER DER TOTEN, the next chapter in the history of black ether. But what exactly will Season 4 introduce more? Let’s see below.

Apparently there will be plenty of features, such as a new multiplayer map and game modes, including Rush and Paintball Moshpit. New weapons and weapon blueprints will be available, along with new Zombie and Intel challenges. For a full feature compilation, you can check out the bulleted list below:

For more on the Zombie Apocalypse, check out the details Treyarch revealed below:

Welcome to “Mauer Der Toten,” the next chapter in Dark Aether’s story: an epic battle against the living dead in a divided city, arriving with season four reloaded in Black Ops Cold War.

All content for Reloaded Season Four will take place on July 15, following updates to Black Ops Cold War on July 13 at 9 p.m. PT and Warzone on July 14 at 9 p.m. PT. In addition to a new Zombies experience, expect Warzone to receive its new objective mode, a map and classic modes to arrive in Black Ops Cold War Multiplayer, and more Zombies content to launch alongside “Mauer Der Toten “.

As we mentioned in one of our previous articles:

Anything and everyone can be corrupted. The Corrupt is definitely in Berlin, and he most likely works with endless waves of zombies, making him hard to hit. Treyarch has announced a new Zombie Action that brings players back to Berlin to oppose the Undead Army on the Mauer Der Toten map. CoD: Black Ops Cold War will take players on a reinvented journey, unlike those so far.

Apparently Mauer Der Toten is a new map that looks slightly larger than the others. Judging by the trailer, players have room to outrun the undead and maneuver much easier. The new card is expected to arrive during the next week, July 15. It will be available for free as part of the Black Ops Cold War mid-season update.

Infinite Darkness is a must-have watch