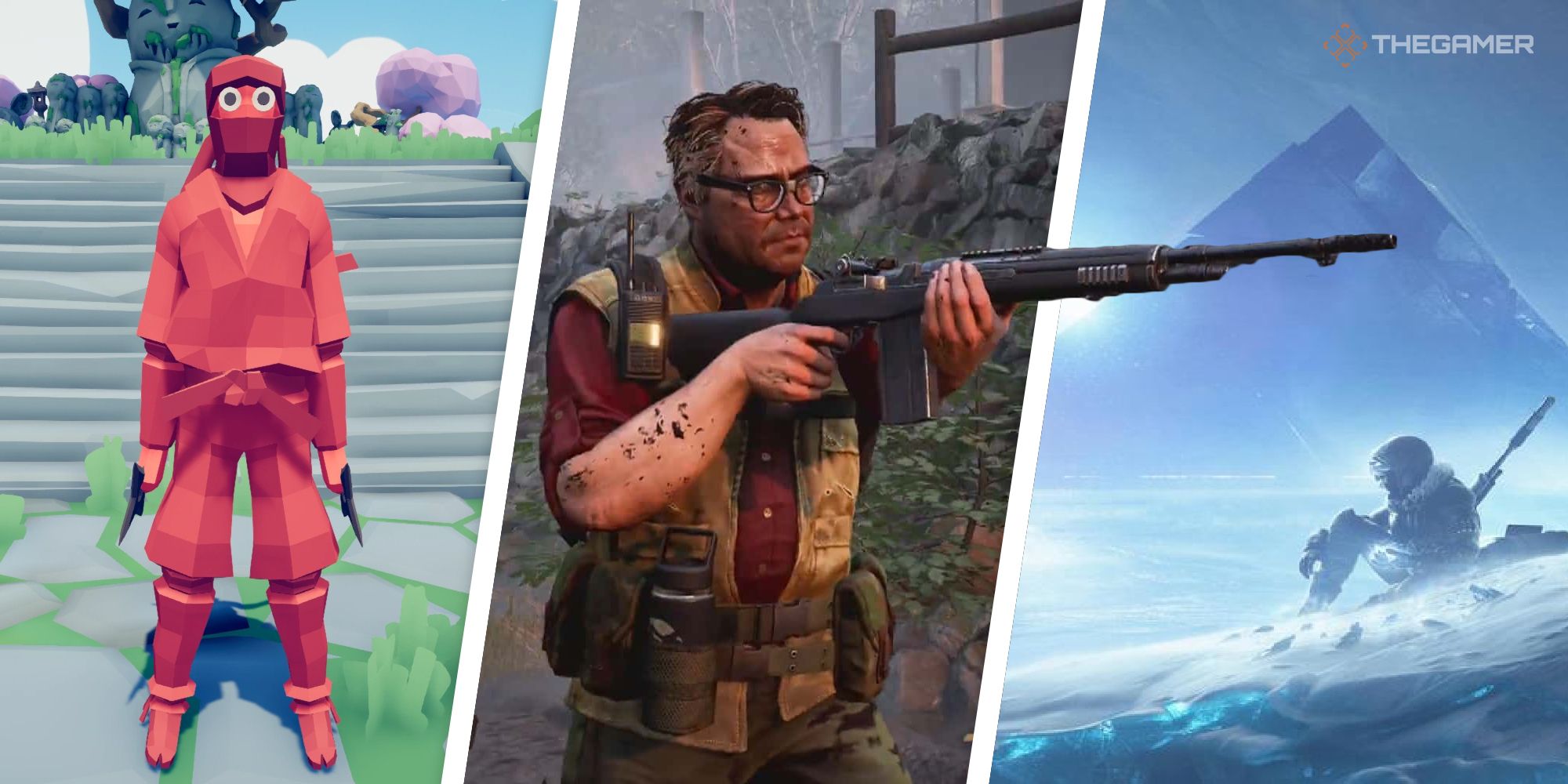 Beyond Light PC is coming to Game Pass this month

Microsoft just announced which games will be heading to Xbox Game Pass in October, and that’s a pretty stellar lineup if I say so myself. We already knew a few, as Xbox loves to remind us of the Game Pass arrivals on day one, but there are still a few surprises here for the start of the spooky season.

Today, Xbox Game Pass subscribers can enjoy Totally Accurate Battle Simulator on cloud, console, and PC. This sandbox game lets you pit armies against each other to see which one comes out on top. These armies can include Woolly Mammoths, Cowboys, Vikings, Samurai, Angels, and M1A1 Main Battle Tanks, with the result always being perfectly accurate.

October 7 (it’s Thursday) will bring two more indie games: The Procession to Calvary and Visage. The Procession to Calvary is a point-and-click adventure game that looks exactly like a sketch of the Monty Python using animated Renaissance paintings. Face, meanwhile, is a psychological horror game where you explore a house that keeps changing every time you look in the opposite direction. Both will hit the PC, the console, and the cloud.

Back 4 Blood arrives October 12, a one-day release on Xbox Game Pass as well as PlayStation 4, PS5, Xbox One, Xbox Series X | S, and Windows PC. Spiritual successor and created by the creators of Left 4 Dead, Back 4 Blood brings back four-player co-op play through a zombie apocalypse.

On October 12, Destiny 2’s latest expansion, Beyond Light, will also be available, but only for PC Game Pass subscribers. Discover the frozen tundra of Europe and uncover the secrets of the Exo in this spooky expansion that leads to the Witch Queen DLC in February.

And finally, we come to The Good Life, a new Swery adventure where you play as a journalist who turns into a dog in a quaint English village. This day one version will be available on cloud, console and PC.

Next: Oxenfree 2: Lost Signals Overview – Getting Ahead and Aging

Players expected Raiden and Beidou to work together after seeing what Raiden could do in the beta.

A freelance writer and contributor to The Gamer, Sean is from Toronto, Canada. If you ask Sean what he likes, he’ll say, “Robots, Ninjas, Donuts – in that order.”