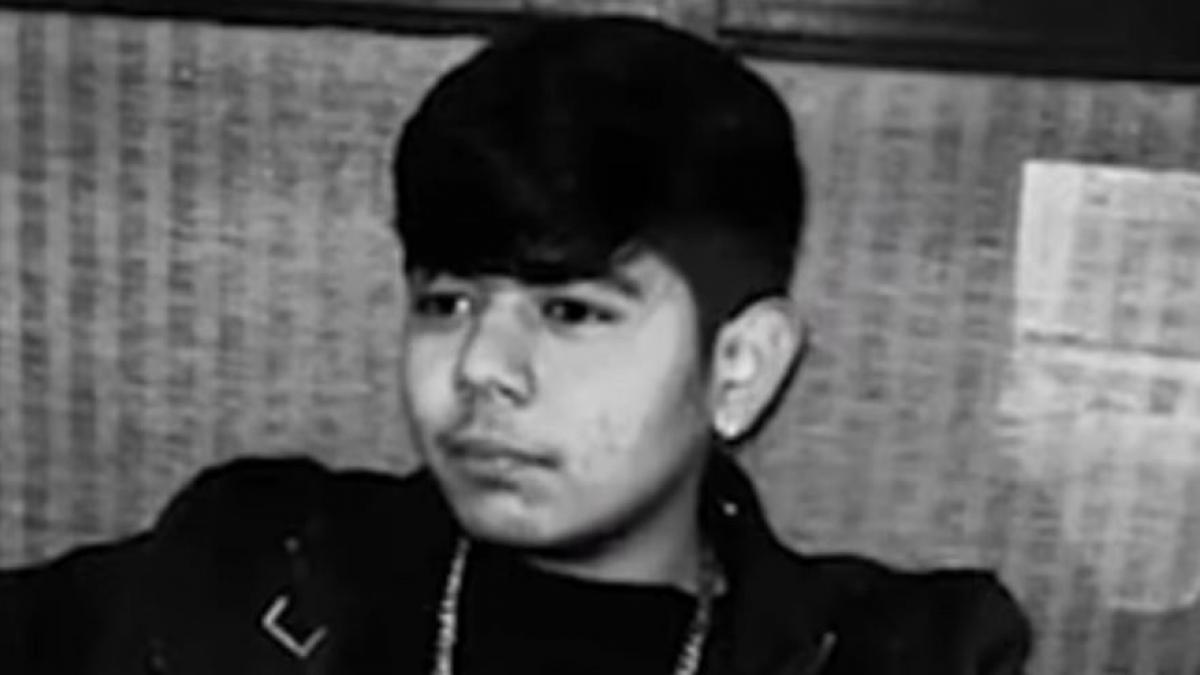 The latest revelations about the mysterious death of Nishank Rathore, a 20-year-old BTech student from Madhya Pradesh, suggest the youngster was experiencing psychological distress as he was unable to repay lenders.

Police investigation revealed that Rathore had taken out several small loans from friends and instant loan apps and he was unable to repay them.

Police investigating Rathore’s cell phone discovered that he had taken out the loans to meet his daily needs and to invest in the stock markets.

Police, after checking with his friends and family, reported that despite his inability to pay the loans, he had received no threats or insinuations from the lenders.

The investigation also revealed the shop where Rathore rented the Activa scooter he used to ride to the tracks. This wasn’t the first time he rented a scooter from the same shop.

The police are investigating whether the instant loan apps secured access to his personal data via his mobile phone.

As India Today previously reported, Madhya Pradesh Minister of the Interior Narottam Mishra had deployed a Special Investigative Team (SIT) to investigate the matter. The SIT is also investigating whether Rathore’s death has a crypto trading angle as he has been actively trading cryptocurrencies based on his Instagram profile.

Rathore’s laptop has been confiscated by police and is undergoing a forensic examination.

Nishank Rathore, a 20-year-old engineering student from Madhya Pradesh, was found dead on a train track in Raisen district on Monday July 25.