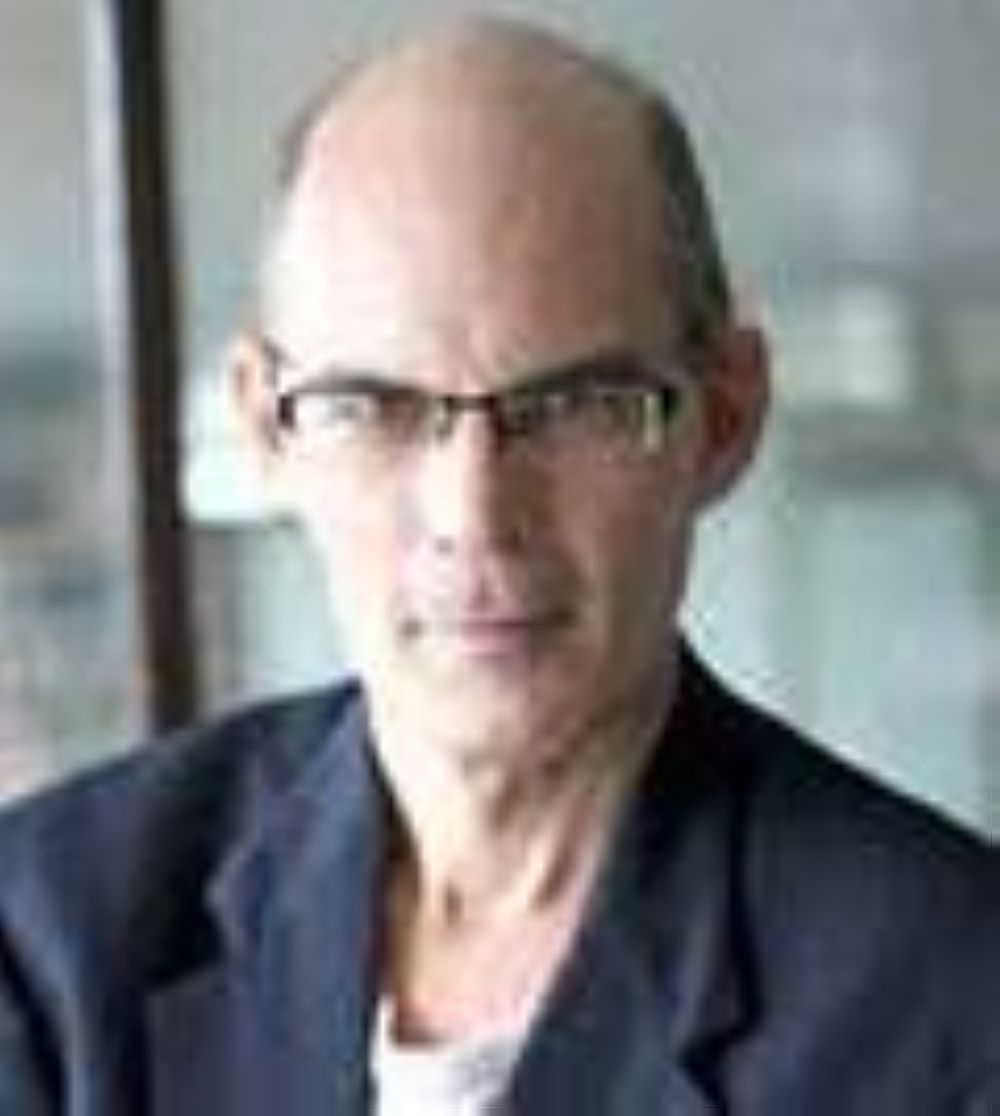 A smelly liquid gold mine

DURING the Second Manila Times Renewable Energy Forum about two weeks ago, Mr. Devin Narang of Sindicatum Renewable Energy India made a point that stuck with me like a smudge of sand: when it comes to renewables, one of the Philippines’ biggest shortcomings, he said, that very few here recognize the enormous resources and opportunities the country has. This place is a gold mine in quantity and variety of potential renewable energy resources, but most people don’t know it yet.

This is a point worth discussing in detail outside of the inevitable time constraints of an online forum, and I intend to research Narang and encourage him to develop this very soon. I would have done this already if my to-do list hadn’t been compromised by preparations to endure our “Zombie Apocalypse 3.0″. In the meantime, I think I’ve found a small example of the kind of opportunity Narang was referring to.

A recent Reuters article featured a start-up in Kenya that has developed a relatively simple and inexpensive system to produce biogas as a cooking fuel to replace charcoal. While the system can work with any typical raw material, what caught my eye is that this particular company, which bears the grandiose name of Biogas International, developed their system with water hyacinths in mind. .

Water hyacinths are a big puzzle in Kenya, which I learned when my good friend and project partner from the Lake Victoria Islands region of Kenya visited Manila and noticed the pests of the plants that choked the Pasig River. Not only are otherwise unnecessary plants a danger to navigation and a serious hindrance to fishing, they also provide excellent habitat for mosquitoes, various types of waterborne parasites, and various bacteria that cause intestinal disease.

The system developed by the Kenyan start-up kills two birds with one stone, emphasizing the constant work of cleaning water hyacinths and offering a cleaner alternative to the use of charcoal, which is a particularly dirty fuel, one of the main causes of respiratory diseases among rural people, and uses trees. The system is relatively simple; the harvested water hyacinths are crushed and mixed with a little water, then poured into a “digester,” which is essentially a large sealed bladder. The natural process of fermentation by anaerobic bacteria does the rest, producing a gas that contains between 50 and 75 percent methane by volume; most of the rest is carbon dioxide, with some traces of gas. The gas is then siphoned off and used as cooking fuel, usually in a stove directly connected to the digester.

Alternatively, the gas, which is good enough for cooking but is not a particularly efficient fuel otherwise, can be cooled, condensed, and pressurized to create liquid methane, which can be used as a fuel in modified gasoline engines. One of my old high school chemistry teachers, a brilliant but very strange man by the name of Mr. Plomaritis, propelled the old Ford pickup truck that he used to get to school in this manner. His homemade system, which would not have been moved on the set of a movie about a mad scientist, mainly used the excrements of his flock of ducks and chickens as raw material; it was fascinating, but frankly a little disgusting.

Here’s the difference in recognizing opportunities that Narang talked about in our recent forum: Although biogas technology is simple and has been around for a long time – let’s not even think about how long I was in high school – and even though the Philippines is not lacking. no raw materials in the form of water hyacinths, other unwanted plants, various forms of crop waste such as palay (unhusked rice) and bagasse, and, if we want to go, animal shit, hardly anyone is chasing the opportunity here. According to the directory of biogas companies and supporting organizations maintained by the Clean Cooking Alliance, there are 69 listings for Kenya; for the Philippines there are only three, none of which has achieved anything even close to a level of commercial activity.

Hopefully highlighting this will change that; As with any lasting solution, realizing the possibilities is the first step, followed by investment by someone willing to take a little risk. Sustainable energy comes in many forms, not all of which have to be important, complicated or crippled by overregulation and endless political “roadmaps” to have a positive impact. Biogas, which can effectively replace both charcoal and expensive imported petroleum gas, is one of those forms that could be widely used in a matter of weeks or months, if only someone had a little help. ‘imagination.