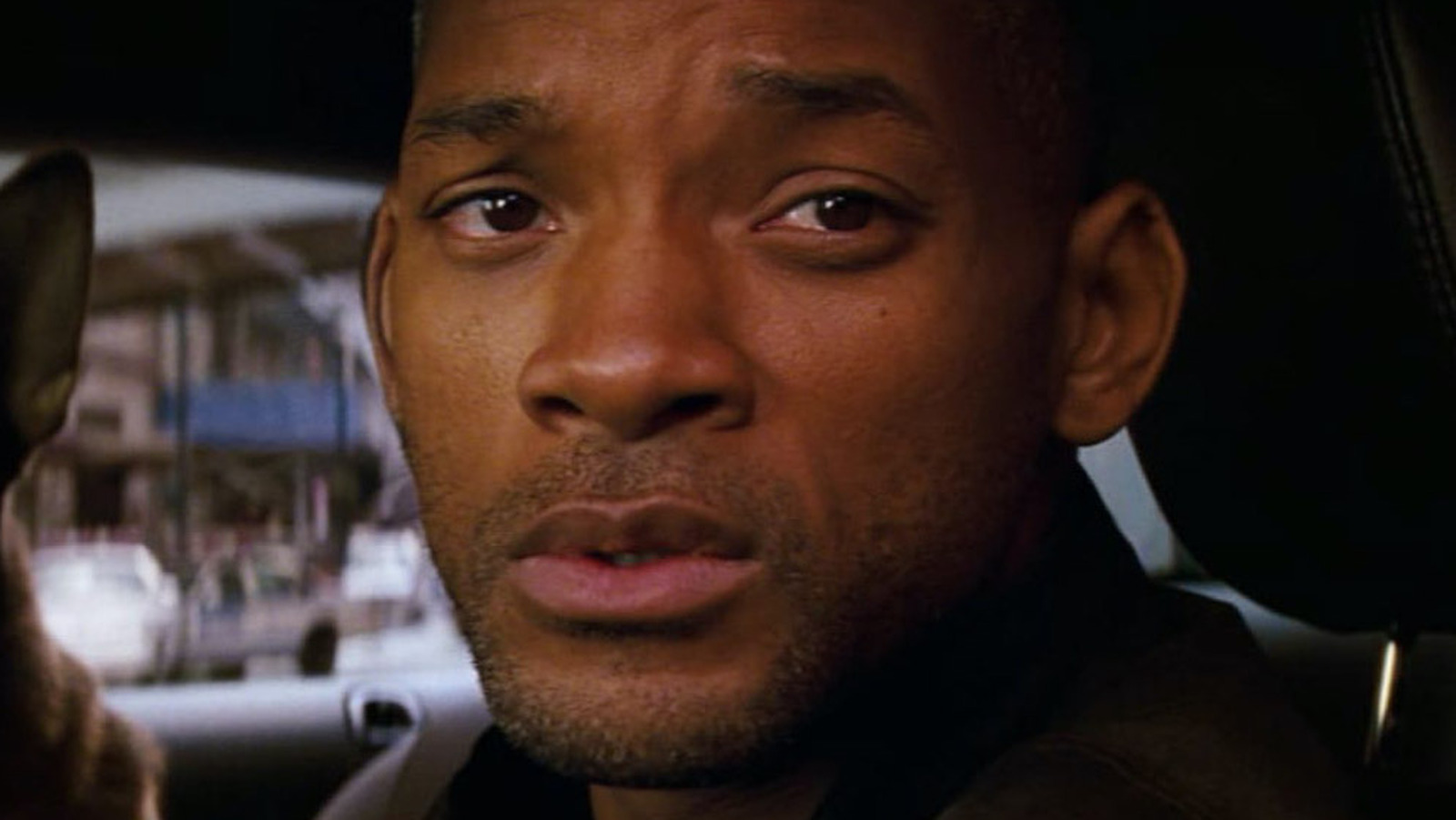 Are the pale, lanky ghouls of “I Am Legend” zombies, vampires, or something else? In the end, all this semantic tinkering really matters as much as the vibe the horde gives off: they must be a teeming mob of homicidal maniacs. Of course, in the “true” ending of “I Am Legend”, we learn that the infected are far more intelligent and human than either us or Neville gave them credit for. But in the film’s first act, the creatures seem animalistic, stubborn and, above all, violent.

To understand why we find this kind of nightmarish swarm so fascinating, you have to watch George A. Romero’s “Night of the Living Dead.” A mainstay of end-times cinema, the ancestor of zombie movies, and one of the most iconic horror films ever made by a black man (Duane Jones), this 1968 flick is a chilling classic. It starts with the beginning of the end: the dead have begun to rise and they have a fondness for human flesh. A group of survivors take refuge in a dilapidated farmhouse, where they are forced to fend off the physical and existential threats posed by the undead.

While “Night of the Living Dead” certainly has fear and isolation in spades, it also has its fair share of action-packed moments. Children attack their parents, Molotov cocktails fly through the air and the dead constantly attack the fortress of the survivors. Neville may choose to stay to find a cure for those infected, but fundamentally his fate is the same: he must survive.

The PS5 remake of “The Last of Us” will have smarter AI and new game modes!