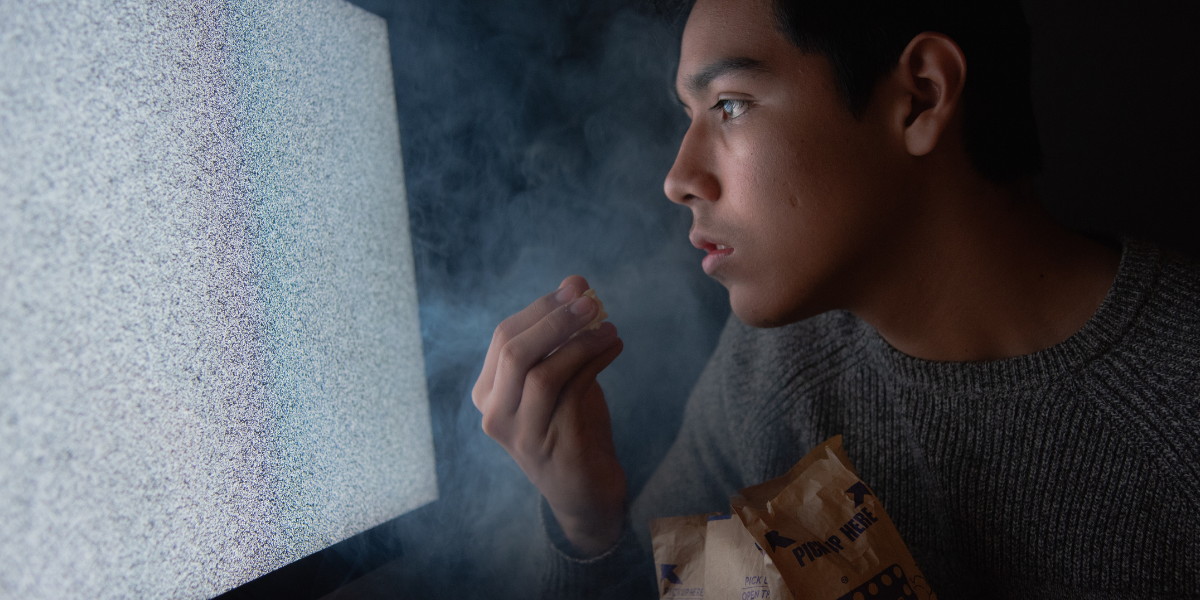 Of course, in these changing times with inexplicable events happening, it’s hard not to think about the unimaginable possibilities that can happen – the end of the world. Human genes turn into zombie genes, whether it’s a big disaster in which water devours Earth’s landmass or a new virus emerges. And uh, a global pandemic persists, so the possibilities of the end of the world persist? No wonder you find yourself searching for the best apocalyptic movies for some survival ideas.

While for some feel-good movies and light movies are the way to ease everyday stress, some still look for the end of the world movies. It is quite understandable that they relate these kinds of films to everyday events around the world. Admit it. The thrill of preparing your weapon as you face the world through a catastrophic event is titillating. Will the best apocalyptic movie make you all alert or maybe threatened?

What is an apocalyptic film?

Does the world need an ending to qualify a film as apocalyptic? For some films, the real story begins after the great disaster. Let’s not forget the ongoing action that every protagonist could go through the post-apocalyptic.

So what makes a movie apocalyptic? Assuming the plot takes place before the end of the world until it ends and humanity is wiped out, it’s a hell of a ending to some of the best doomsday movies ever made.

It could also be that the world actively ends with a probable threat and the survivors continue their journey beyond the apocalyptic. Even with the emergence of dystopian fiction movies shot taking place after an apocalyptic event, it will not be considered apocalyptic as it does not focus on the end of the world per se. With that being clear, let’s move on to the popular themes of the end of the world movies.

What are the 10 best apocalyptic movies?

If you’re up for some exciting, action-packed Doomsday movies, we’ve got you covered. These apocalyptic films can give you a glimpse of what to expect, post-apocalyptic survival, and tips on how to navigate your way through the coming holocaust. Here are the best apocalyptic movies ever made.

The dark future shown in this movie would make you want to step back years. Director Terry Gilliam’s vision for the future is alluring despite the apparent gloom. Set in 2035, this film revolves around a prisoner (Bruce Willis) selected to be trained in 1996 to prevent a deadly virus from ending the human race.

He met an environmentalist who also has a mental health problem (Brad Pitt). Prepare for the worst in this viral pandemic-themed apocalyptic film. Don’t miss watching one of the best apocalyptic movies.

9. War for the Planet of the Apes

Concluding that this is the best of the new trilogy, the storytelling and visuals will do. This Oscar-worthy film is darker than the middle chapter, Dawn of the Planet of the Apes. The different take on this film was shown on the emotional complications resulting from the thirst to achieve the power to be successful for humanity.

Caesar (Andy Serkis) has always portrayed excellent leadership even though his fellow monkeys have shown a different interest in dominating the earth with other humans. War broke out when a cruel anti-ape leader stepped forward and took back what he believes is right for humans. Prepare to see each character on the brink and fight for what they think is theirs.

How exciting can it be if zombies attack a mall? The father of all zombie movies, George A. Romero, is making a comeback thirty years after Night of the Living Dead. Set in a mall, this apocalypse film tells the story of how a group of Philadelphia survivors will survive the zombie attack on the four walls of the mall.

Dawn of Dead boasts of funny but gory makeup effects and bloodshed moments. Supported by each character’s drama, America’s first-hand end of the world has been portrayed effectively. To portray how humanity can tear itself apart even with zombies lying around is a true doomsday fantasy.

A movie that will get your adrenaline pumping with its jaw-dropping stunts and visual effects, Mad Max will leave you begging for a sequel. Bad sound effects and dueling is one factor you should watch this male post-apocalyptic genre for. If you fancy watching 18 wheel cars in the desert this is for you. One of the best apocalyptic movies you’ll come across.

One of the best apocalyptic movies you’ve ever watched. Directed by George Miller, the film takes place in a difficult time in the future where a brutal lord rules the world and the human race practically destroys itself to be doomed. Tom Hardy is the main man here as he worked sideways with a one-armed warrior played by Charlize Theron. You’re ready for one hell of a ride with this heart rate-boosting movie.

A hilarious take on the apocalyptic films. This one is for the books. Hate or love it when you find it too obnoxious, but this horror comedy is a new take on the end of the world movies. Imagine how the biggest names in Hollywood will face the apocalypse. They are not going to react like normal people like us would.

While it is safe to say that normal people would do better, they will cope with it very badly. Enjoy these hilarious films as they star themselves, Jay Baruchel, James Franco, Jonah Hill, Craig Robinson and Danny Mcbride. They would be stored in Franco’s mansion in Los Angeles as demons rose from the earth and the day of doom came. This film will make you laugh until the end.

One of the best apocalyptic films centers on a family struggling to survive after an alien invasion on Earth. Currently one of the scariest movies out there, it’s a whole different storyline than a post-apocalyptic movie. With the existence of the monster at the end of the world, this movie will not disturb you with its sound effects but with its deafening silence.

Monsters are scary creatures that cannot see you but can even hear a fly fly. For the Abbott family to survive, silence is key. A quiet location will give you that weird thrill of too much silence, but all the scenes are very well executed.

Portrayed by Emily Blunt, Noah Jupe, Milicent Simmonds, the roles are played effectively. You will feel the stress of parents as they struggle to keep children safe.

4. Shaun of the Dead

The joke-filled and witty exchange of lines from the two main characters, Shaun and Ed, caused the script to be played comically. Shaun and Ed are best friends who tried to survive the doomsday scenario with their quirky ideas for surviving such disasters.

This movie might haunt you in your sleep as it is one of the terrifying zombie movies. This post-apocalyptic film portrays the war, chaos and turmoil in society after 9/11.

It all started with a virus called Rage which turns infected individuals into zombie-like monsters. Unlike all other zombies, they run fast. Jim, played by Cillian Murphy, came out of a coma in London to find the whole city deserted.

He looked for other survivors and they came together for the same purpose of finding a safe place. They found a large, army-controlled mansion, but Jim didn’t like the chief’s plan on the surviving women. He then enlists the help of the zombie enemies to fight the army.

One of the few best apocalyptic wellness films, Wall-E’s projector is one of friendship and acceptance in a world destroyed by commercialism. One of Pixar’s masterpieces takes an optimistic turn with this film set in the future where humans left earth and decided to live in a large cruise ship in space.

The Earth ended up with garbage, garbage and garbage everywhere without any form of life. Wall-E, an old robot, will develop friendship and love with a new modern robot. They will work together to awaken humans to the long-forgotten reality of life on earth.

A film portrays all aspects of the emblem of the end of the world. While this movie is straightforward and predictable, it broke a box office record of $ 125 million. The story revolves around the adverse effects of climate change, as you may be experiencing now at this time. It’s a good watch to help us plan, just in case.

Here, an American paleoclimatologist, his son and his colleagues warned the government of impending disaster caused by a disturbance in the North Atlantic Ocean.

The government never listened, which resulted in a catastrophic weather event in the heart of New York City. With stunning visual effects, Burning Library Books To Survive is notable. This is one of the best apocalyptic climate change movies.

Key to take away

Most of the time, we like to immerse ourselves in films that best reflect the times and the world we live in or are heading towards. In each story, the characters seem to come out stronger as they face more struggles. The best apocalyptic movies will teach you a thing or two, resilience and persistence.